Rolling back Wyze app on iOS

Does anyone know another method of rolling back an iOS app besides the iTunes or Time Machine method? After the last Wyze app update having to use Zoom to view the event list on an iPad is a PITA.
Thanks

Hey KAZ, I think we’ve got it surrounded here, but we didn’t quite drive it home:

I still waiting for a Wyze tech support response on how to reinstall an older version of the Wyze application on iOS. I just want it to work and be uncluttered as it used to be.

It is likely that our tech support team doesn’t know how to do this. It’s also something we’re not generally supposed to do. You may want to try asking in our subreddit at r/wyzecam or in the Ask the Community section here.

@peepeep Let us know if you ever hear from them (tech support). It is highly unlikely they don’t know how to do this since, if I remember correctly, there used to be a tech support page with older versions of software to revert to.

Hi @julia. I don’t speak Apple but if I get this wrong enough maybe one of the cognoscenti will swoop in.

User-reversion of an iOS app requires that you first ‘jailbreak’ your i-thing. This voids the warranty.

App vendors (like Wyze) have the capacity to revert their user base to a previous app version but are prevented from offering users the option to do so individually (outside of Beta.)

So, if you’re adventurous, you could join the Wyze iOS Beta group, update to the latest Beta app, and see if it solves your problems. If it doesn’t, or if it adds unacceptable new ones, you can simply (and officially) revert to the current production app.

This voids the warranty.

That’s technically true, but in practice, they’re not really sticklers about this unless the jailbreak manages to brick your phone or something. Obviously you’d be on your own in that case. But warranty issues are usually related to hardware failure, and I don’t think Apple refuses to fix manufacturing hardware problems because someone jailbroke their phone, for example.

Also, can you exempt an iOS app from automatically updating without jailbreak?

My current iPhone isn’t jailbroken, and when I did have a jail broken phone, I never tried to revert to an old version of an app, so I’m honestly not sure.

Im also not sure about exempting an app, although I’d like to find out about this, too, depending what happens in mid-January. It’s unclear whether person detection will continue to work if you stay on old versions, but if it will, I may opt to do that

Thanks for pulling all that together Peeps! Seriously.

Rolling back apps on iDevices has always been a nightmare and now I have the documentation to prove it.

Thank you for that @peepeep !
New marketing slogan for Wyze: “If it’s not broken, we’ll fix it.”

New marketing slogan for Wyze: “If it’s not broken, we’ll fix it.”

Shh. That could catch on.

And did you catch this neat little turn?

Plus the bug detection is second to none.

I suspect this situation will get worse over time. But I guess it’s all in the name of progress.

What the Wyze Team is saying to that after hours when they’re fall down drunk and thinking up new things to spring on us:

Look on the bright side.

(This cat will not address me directly - I’m starting to take a very soft offense.

I miss old Maven emeritus, @nerdland, he’s quite the fiddler. Probably off fiddling with plenty new gadgets, pushing them beyond the limits of their fiddlability.

what would we do?? Well, I am loathe to even consider it…

New marketing slogan for Wyze: “If it’s not broken, we’ll fix it.”

We keep telling WYZE that the app is too bright and needs a dark mode.
They respond with, “Oh yeah, you thought it was bright before? Check this out!”. 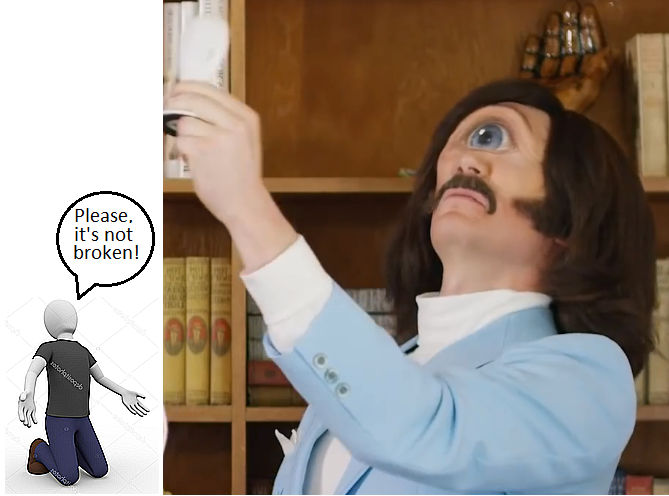 I agree the wyze app for pulling up micro so recorded video is cumbersome at best.

You can but you will need a few things. First you need to download the version of the app you want to install on your macbook in ipa form. Second you will need Xcode and a paid Apple Developers account so you can side load and sign the app yourself. You can use the free developer’s account however you will have to resign it every 7 days. Third you will use Xcode to open the IPA, sign the app and push it to your plugged in ipad (Side Load). Its very doable but another what you would say PITA.

You’d think a guy with one eye would understand visibility problems with the app. 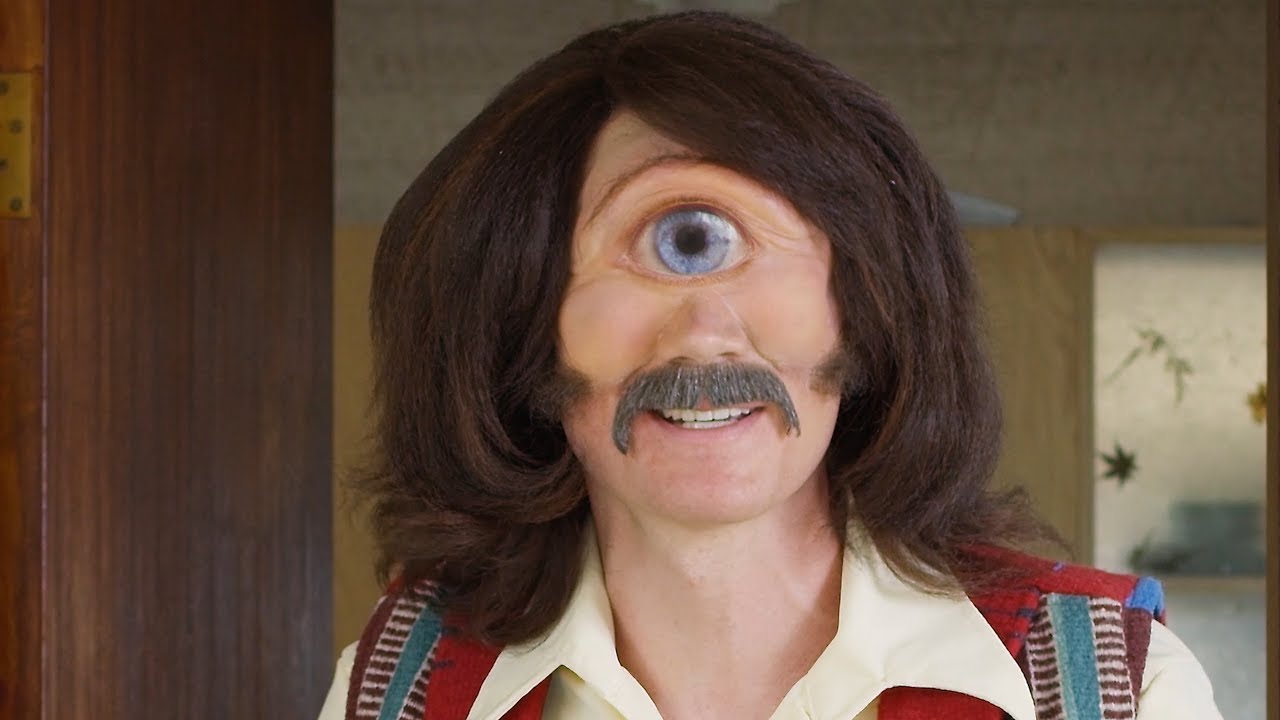 Thank you for that.

Apple’s original campaign slogan is stuck in my brain - “It just works.” Today’s version could be - “It might work.” I’m not really blaming Apple, others just don’t play well with them.

Lots of misinfo in this thread. (Tip: don’t take iOS advice from Android users). You can easily install an older app on your iPhone using iTunes or iPhone Configuration Utility. You just need the old .ipa file. You might have that in an old backup, or you can see if Wyze will provide it (ha ha).

So in other words there is no way to do it if an iOS user hasn’t previously backed it up and retained that backup?

Is there an equivalent array of places like APKMirror that store these easily installed .IPA files?

That’s not quite what I said. But yes, you need the app you want to install.

Looks like there’s one from “iosninja” and another from Cydia, but I’m not clear if they require a jailbroken phone. I’ve never jailbroken one of my iPhones. One of the sites requires installing and trusting a custom profile. It doesn’t sound that straightforward. If it were, we wouldn’t be locked to the app store?

“iosninja” and another from Cydia,

Yup! Anything not in the App Store requires a jailbreak AFAIK. It’s one of the great security strengths of Apple

and one of the most profound annoyances (to me)

at the very same time.