Can all the Wyze products support the fairly new “Matter” protocol soon? ( https://buildwithmatter.com ) This would help most of us setup the best home devices (of course mostly wyze devices!) and integrate them all with whichever home-hub-app we prefer to use. The wyze devices/products are all great, but we all have other devices that we want to use that are not (yet) available from wyze and would like to keep everything integrated into a single home-hub-app. I would hope this would be a priority for Wyze since it eliminates the need for vendor-specific integrations into 3rd party app-systems (google, amazon, apple, …)

SmartThings Integration
Does Wyze have any compatible products in the process of receiving certification, or are already certified, to support Matter?
Landscape View For Tablets
Customer June 23, 2021, 12:43am #2

Already working on it. Too bad, an open source license-free approach would have been preferable. Care of @carverofchoice:

In regards to HomeKit, we are exploring an integration with Matter and hope that will be a good solution for HomeKit users. It’s still really early to see what Matter will look like, but we hope that focusing resources on that will benefit the most Wyze users.

Reddit User: How is Dark Mode still TBD? …simply make the background of the app black. Maybe make it a stretch goal for your UI team?

@WyzeDave response: I will tell our design team to get on it haha. I want dark mode too! But as you can see from this thread there are some product issues with our app that we need to fix first.

Original Response:
We don’t have specifics on which existing products can be upgraded . Based on the hardware spec, our current understanding is that we will probably need new products to meet hardware spec requirements .

They are officially part of matter, just haven’t announced new products that will support as I don’t think current cameras can support it.

I gotta say, with the price of Wyze products, I’d happily buy each one all over again if they gain HomeKit support in any way. Matter seems the best move going forward, for sure.

It appears that Matter is front and center for future development. This meeting recently was with a lot of the dev community from several companies and WYZE rep is quoted and/or mentioned. 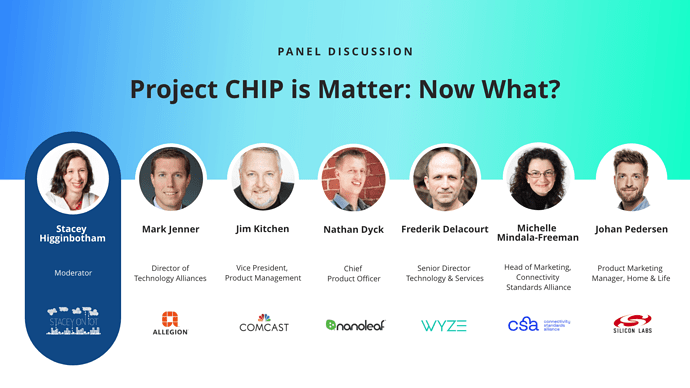 We now know what we don't know about Matter - Stacey on IoT | Internet of...

There are still a lot of unknowns with regard to the new Matter interoperability standard, but we have a much better sense of what we don’t know in the wake of a panel hosted this week by Silicon Labs. During the event, which I...

Will Wyze be offering Matter certified devices in the future?

There is what I want to do and what Wyze can do. Two VERY different things!

Yes, I would like all the sensors, bulbs, plugs and Lock exposed through Matter at its launch time. But for the moment, this is a lot of work that needs to be done. Making the devices themselves compliant is not excessively difficult but we have to build up the expertise and divert some of the resources that are currently working on the engineering of the current products to work on that. Again, it would be to…

What is “Matter” did a Google search, but no luck. I want to replace my Wyze outdoor cam and Arlo cams with something more affordable (then Arlo). 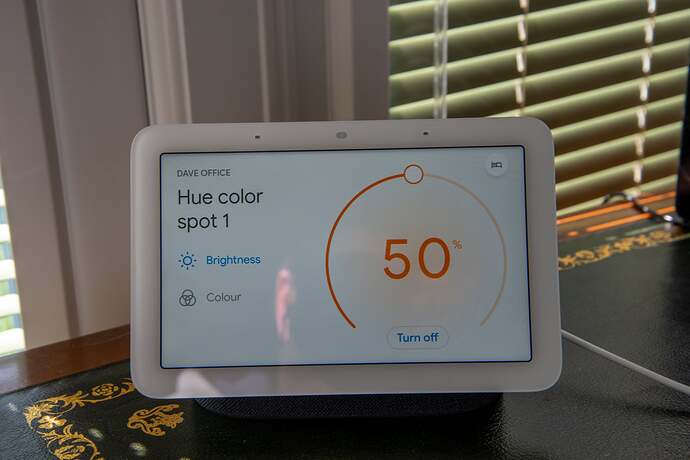 What is the Matter? Smart home standard explained

Finally, smart home users will get the upgrade that they deserve as the Matter protocol promises to make it easier to connect devices together.

Aah, thanks. Explains why I could not find a Matter camera.

Of course Wyze is not on list of companies signed up for Matter.

Wyze is not on list of companies signed up for Matter 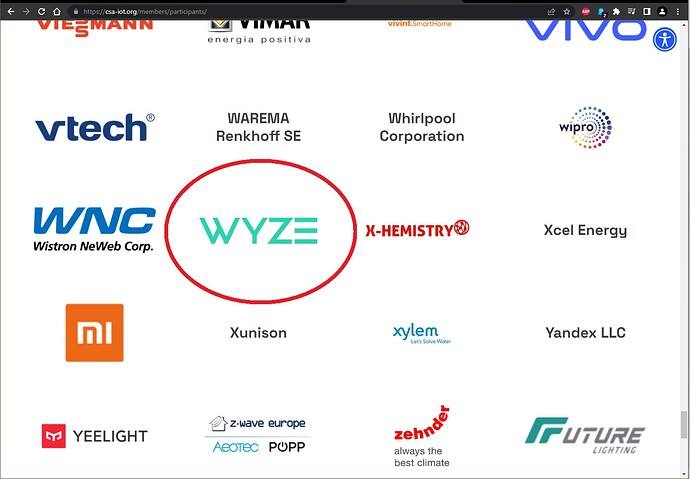 We have been part of the Matter initiative since March 2021 and we never made it a secret.

But it’s obvious we are mad at the lack of real effort by Wyze in fixing the landscape issue.

“Matter” appears to be all about a connectivity standard, please correct me if I misinterpret what quickly read at https://csa-iot.org/

Assuming I’m understanding what Matter is, can someone explain to me how this is going to help Wyze finally create the ability of the Wyze App to do Landscape on a iPad or Android Tablet ?

I believe the poster just meant the new standard would give them more choices.

Personally from what I’ve read I think Matter is irrelevant and will disappear within a few years.

Did you know Wemo is introducing a Thread device that is not even going to work with Matter? 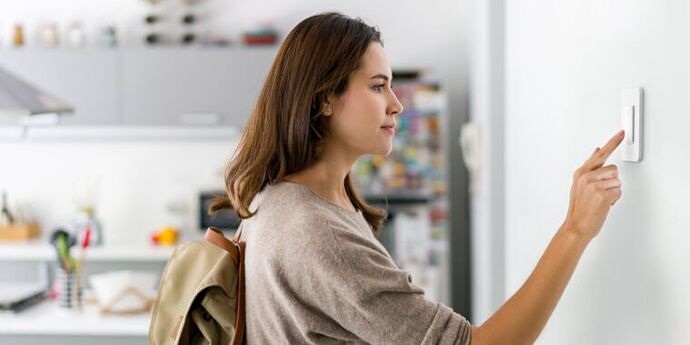 Matter will be a standard, companies can decide not to support it and create their own if they want to, they are free to do that. But Matter can allow more devices to join the standard and Amazon, Apple and Google are supporting it, making it cross OS compatible. This could make it easier for other product manufacturers to implement matter into their devices for all systems compatibility.

TBH I don’t think my Wyze products are going to get matter support from Wyze. They will probably only add it to their new products to have compatibility and make us buy more of them. If their devices had Homekit compatibility we would never even have to use the outdated iPad app but that wasn’t possible. I am waiting on Matter to release before making a decision to which company to move to, but with what I have seen until now, definitely not staying with Wyze. Their cameras were perfect when they released them, loved them, praised them, until they weren’t.

Interesting story about the Wemo Dimmer Switch, thanks for sharing.

I’ve seen and personal requested integrations for things like SmartThings etc that wyze has mentioned they’re considering. However, what I would like to request, is that Wyze looks instead to support the new MATTER smart home standard/protocol launching later this year, which will be supported by all major smart home manufacturers and developers - finally working together. Given Wyze set out to make technology more accessible, doesn’t it make sense instead of seeking to integrate with a single platform, to look forward in supporting the standard that will be supported by all major platforms (Apple, Google, Amazon, SmartThings, and countless others).

Here are some links to articles confirming that Wyze is a member of the Matter Alliance:

Wyze Labs Joins the Matter Alliance: What This Means for Your Smart Home

Interesting, I searched on the Matter site and wyze didn’t come up.

This is very good news, if I had read the last article earlier about them not providing retro support, I probably wouldn’t have waited to order the addition 4 cameras to add to the 15 I have now, meaning cameras alone, I’ll eventually have to replace 18-19 now

… I’ve been with wyze since camv1 - biggest issue I’ve had, is lack of interoperability. This sit outside of the rest of a robust ecosystem in my house. It’s my smart home - then home monitoring/wyze cams… at one point I got motion sensors as triggers for smart lights and switches working via IFTTT, but too much trouble and latency.

Will be watching this - excited for products to come, thanks for sharing the links!

Cameras aren’t even part of Matter yet. Don’t go holding your breath.