Thinking of switching to Starlink. Do Wyzecams & outlets work on Starlink? I have Cams V2 & V3

Yes, several people have confirmed using their Wyze Cams and other Wyze devices on Starlink without issue.

We are having one issue we’re Wyze cameras disconnect randomly from Starlink.

Logs for the developers, please. Is Starklink even completely up?

WYSE out-of-the-box does NOT work with Starlink because Starlink does not accommodate the WYZE ethernet cable. Any ideas regarding a workaround?

My Wyse cams also disconnect randomly from my Starlink interernet. When I reboot my wifi they usually reconnect. All software is up to date. I have cameras from other companies and they stay connected. I like my Wyse cams but f this continues I may have to switch away from Wyse. Anybody have a fix? My Starlink is set for 2.4 g only.

Welcome to the forums! How many other devices and what type of wifi gear do you have? Is it only the Starlink router that is providing wifi? What Wyze cams are you having an issue with? How far are they away from your wifi source? what is in between the wifi source and the camera? Id say there could be a number of unknown variables at play here so as much info about your issues/devices will help in the troubleshooting. Thanks in advance!

I have 3 Wyse Cam V2, one is beside the router, others within 20 ft. Just one internet router which is Starlink. Any or all my cameras lose connection at random. Often they will all stay connected for days. Starlink does have daily outages for more than 2 seconds several times a day. Perhaps the problem may be that the cameras do not always automatically reconnect after a brief outage. Rebooting the wifi usually brings them back online.

Very well could be. Is it the internet signal that drops out, or the wifi network signal drops out?

Starlink app shows several short outages every day. I would think an outage would be no signals for internet and wifi.

I deleted all settings a month ago & re-set up my network & it’s been working fine now. I did still have an issue with one front door cam & even swapped it out for a new one but still had failures to connect. I covered my HDMI splitter with tinfoil & the doorbell is now working. The splitter was interfering since it was very close by. 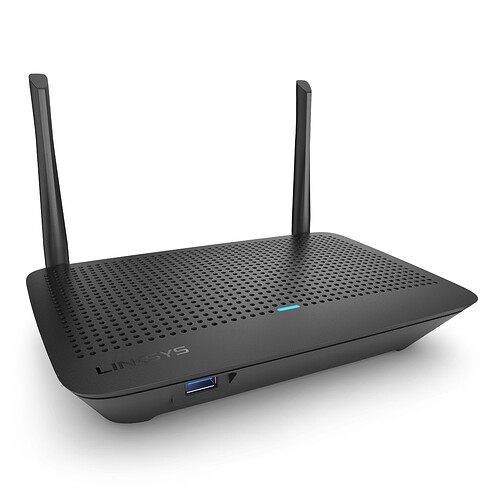 The Linksys MR6350 WiFi 5 router lets you Stream, Game, and Binge Nonstop. Powered by Intelligent Mesh™ Technology, your devices will always have a full-strength signal throughout your entire home.

I use Starlink. Works fine for me. I also do not use the Starlink wireless access point, I use others that I already had on my network.

Data caps are coming to Starlink which may reduce its usefulness. 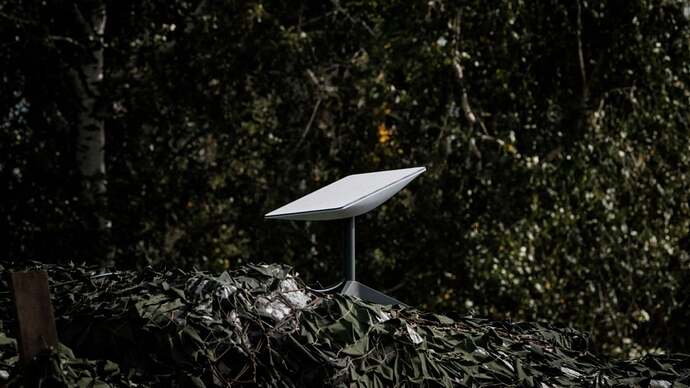 The company adds new language to Starlink's terms of service about users receiving a monthly allocation of 'Priority Access.' 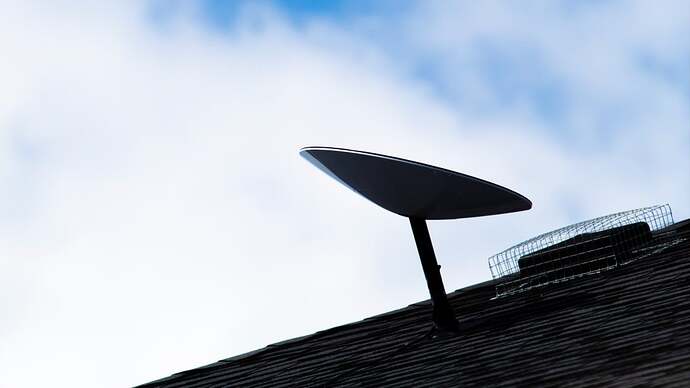 To receive more priority access, residential Starlink users will need to pay $0.25 per each additional GB used. SpaceX is also reducing the advertised speeds for Starlink.

Just trying to keep up…Starlink looked really like a good alternative earlier. Not so much now, at least for me. In today’s world, data caps are a killer for a lot of internet users.

Starlink looked really like a good alternative earlier. Not so much now, at least for me. In today’s world, data caps are a killer for a lot of internet users.

And everything is relative. Out here in the perimeter we is… well beyond the reach of cable and FiOS, so Starlink has been a cosmic leap forward compared to the hellish pings of high orbit satellite such as ViaSat and HughesNet. You cannot believe how happy some of my neighbors are now!

And at one time it took real work for me to burn 500GB of data a month, but as the future arrives…

Anyhow, thanks again for the update! It is appreciated.

I was very seriously considering Starlink since my other options are limited. I have an ISP that provides a connection by a wireless tower. They just bumped up the speeds to 25mb/25mb up and down, but they charge $105/month.

The thing that caused me to pause with Starlink is the need for a clear view of the northern sky. My house is surrounded by very tall fir trees so no view to the north. All the new restrictions make it even less likely I’d change.

This is part of the reason I left Xfinity (there are many reasons), which had a 1TB cap until COVID hit and they upped it to 1.2TB. Even if I will rarely to never use more than 1TB of data, the threat alone is enough. I hate data caps like that.

When I switched to Fiber, I was able to select any ISP I wanted, and I purposely looked for one that didn’t have a Data Cap.