What’s better than one Prime Day Deal? That’s right, THREE Prime Day Deals! Pair a shiny new Wyze product with a free fancy new Alexa device at a price that can’t be beat. Available with select purchases only on amazon.com. 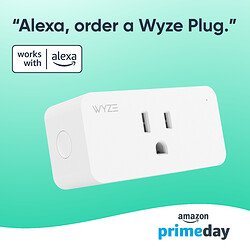 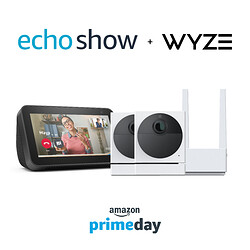 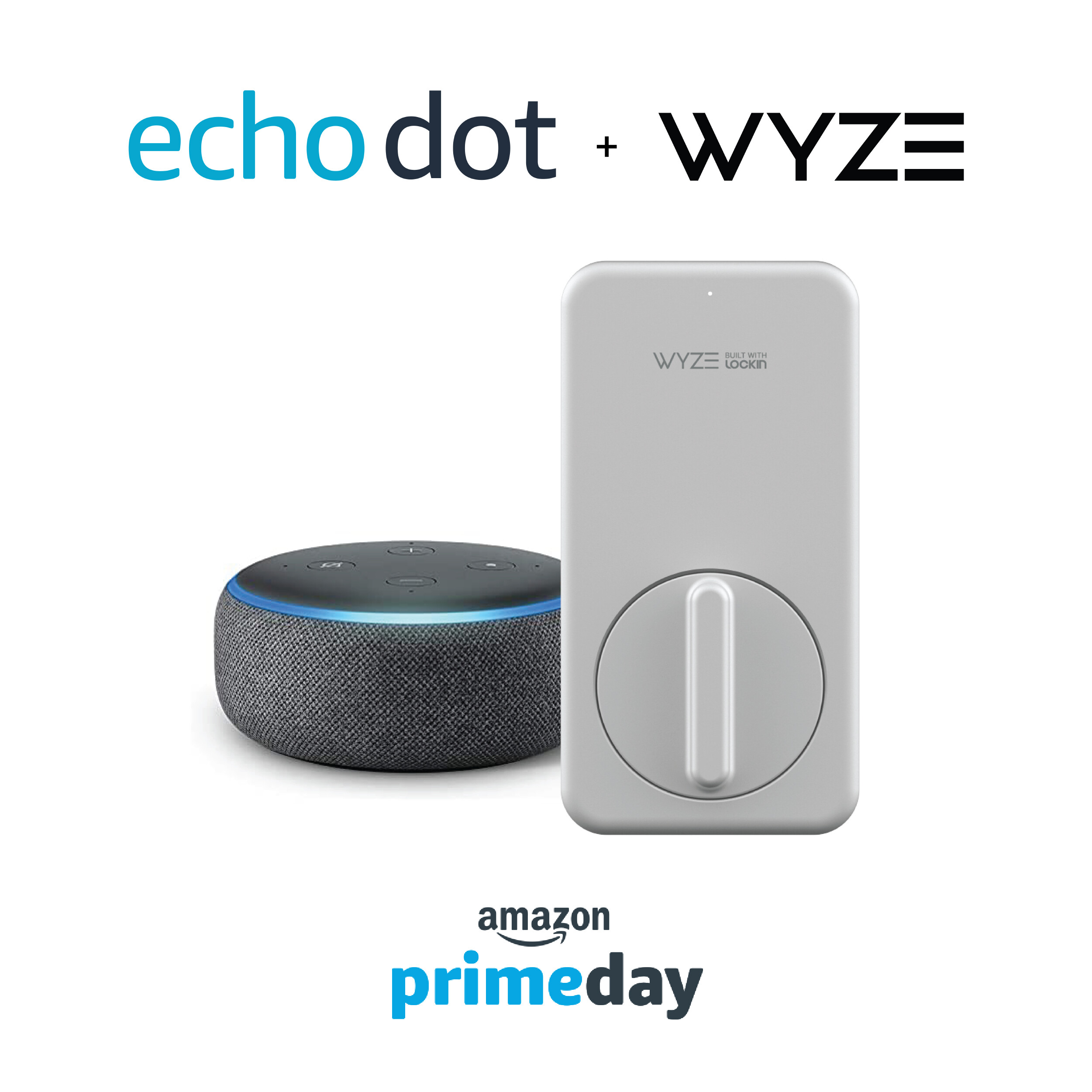 I almost bought the lock…I do want one or two eventually, but I found for roughly the same price we can order the lock with the Keypad included (instead of Alexa) directly through the Wyze site. So I think it’s a better deal here if someone is considering the lock…I suggest buying it here if you want a keypad.

My only hesitation on the locks has nothing to do with Wyze, it’s the fact that my stupid doors won’t align properly to allow automatic locking of the deadbolt without manually holding and pulling on the doorknob…it might be too much work to fix the door…but as soon as that’s resolved, I’ll buy 2!

The rest are good prices, though I will only buy outdoor plugs now since they can track energy usage.

Thank you, carver! Your logic definitely makes sense. I wouldn’t recommend Wyze Lock for you… Yet.

Anyone else not get their echo device with the Wyze lock and no stuck dealing with customer support? I love buying a product which just turns into an unnecessary chore. Probably going to have to return and rebuy them to get my money back.

Just to add to the suffering, according to Amazon support, the Wyze lock never came with an Echo and they won’t give me the price diff back. So hooray for me, return/rebuy. What a monster PITA.

Thank you, carver! Your logic definitely makes sense. I wouldn’t recommend Wyze Lock for you… Yet.

Well, “YET” finally passed…luckily, we just moved to a new house where the door and deadbolt line up well and I finally bought a Wyze lock. IT IS SO COOL that I immediately bought 2 more!

My wife was shocked it was less than $100 because the previous keypad deadbolts we had cost more than that and they didn’t have any special features or options like Wyze does. Plus, the previous device we had was giving a bunch of errors because the deadbolt hole wasn’t the exact depth it wanted, but Wyze’s just calibrated to exact depth, among MANY other cool things about it (I am especially excited that I don’t have to keep checking to make sure everything is locked all the time anymore).

I know the lock has lost excitement since it’s over a year old now, but here’s a reminder from someone who finally just got it for the first time…IT REALLY IS AWESOME! Great job Wyze, we love it!