I don’t see how that is a sustainable business model without either significant cuts or using some tactic to mostly force people to pay more in other ways (subscriptions as they’ve been forcing lately) in order to get useful functionality out of them.

So, Wyze V2’s should now cost at least $20.91 since their launch. Instead of raising the cost of V2’s to $20.99 like they should (from a good business perspective), Wyze creates a newer, better camera with more expensive parts (processor, camera lens, etc), and keeps their cost at $20? How does this make sense? Especially when they announced they’ve been losing money on the V2’s. (from all the cloud processing).

It’s possible that the market is driving prices down and making it easier to get better parts for cheaper and thus explain why the V3 is launching for less than cost than the V2’s did (same number at $20, but after inflation and CPI it’s as though they are launching it for a dollar less at $19 back in 2018, or even $18.74 back when they first launched V1’s). That’s VERY surprising.

Yes, they may have found a way to use better quality parts for cheaper now, but more likely they are expecting to offset those extra costs with enough people getting their subscription, or needing their subscription in order to have useful functionality. I hope I’m wrong! Maybe they will still allow tons of functionality and assume enough subscriptions will subsidize those who don’t get them. Lets hope it’s just that the market and increased systematization drove costs down enough to keep it low.

I guess I should have worded this differently. I am not asking Wyze to add more features and keep it $20. I was trying to say that I would like to see Wyze add lots of new features and I do not want them to make cutes in order to keep the price $20. I would like them to raise the price if needed because with added features they don’t need to make a lot of changes just to keep their price at $20. I am fine with them raising the price if it means we get better and new features.

I should’ve been more clear too. I understood you and FULLY agree with you. I would rather them charge more money and give us a lot more features and give the camera we all really want!

My point was that since they are supposedly keeping it at $20 (according to that article) I am guessing they had to cut corners (like we fear) or will try to force people into subscriptions, and that means at the $20 price that was leaked, we are unlikely to get what we really want.

If they were making the price $30-$40 I would be a lot more optimistic and excited. $20 has me worried…My point is that I’m hoping the supposed leak was inaccurate and that we’ll get an AMAZING new cam that costs a little more, rather than a slight improvement that is still seriously lacking in order to keep the price so low.

I hope it has lasers 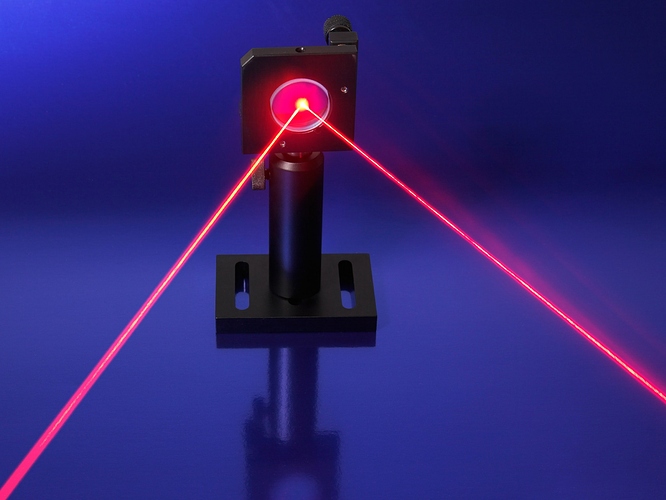 I guess it’s too much to ask for a decent cam app before they introduce yet another new product.

I was about to yank my v2 cameras down and chuck them in garbage because they were so horrible. Then someone here recommended tinycam. Hey, the cameras actually stream flawlessly 24/7! I can even review weeks of footage on my PC with any video player without an SD card. And tinycam will stay 100% in landscape mode, but the official Wyze app bounces between portrait and landscape mode because devs consistently treat iPad users as second class citizens. It’s four clicks to get multi-view in landscape mode, and even then it’s hit or miss whether HD mode will stick.

But yeah, I’m totally hyped about another camera

It’s being announced on the 27th!

I’m probably waiting to take advantage of any Wyze days deals until after the announcement on the 27th, just in case.

Someone claimed this is a picture of the new V3 indoor/outdoor cam: 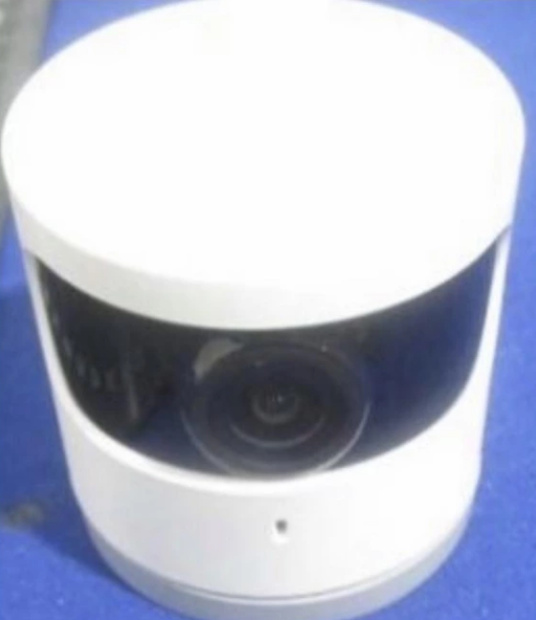 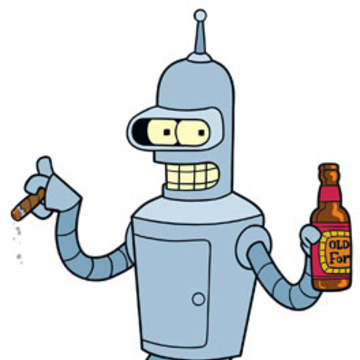 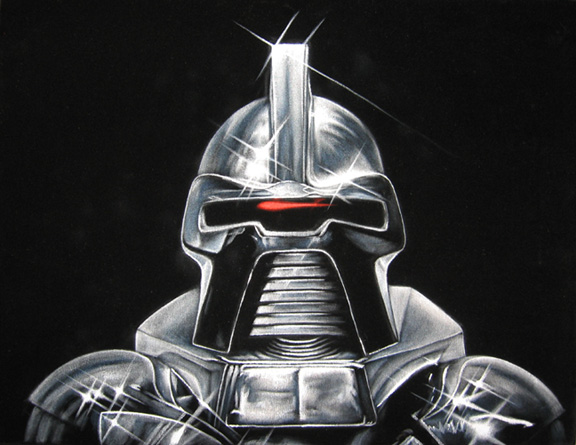 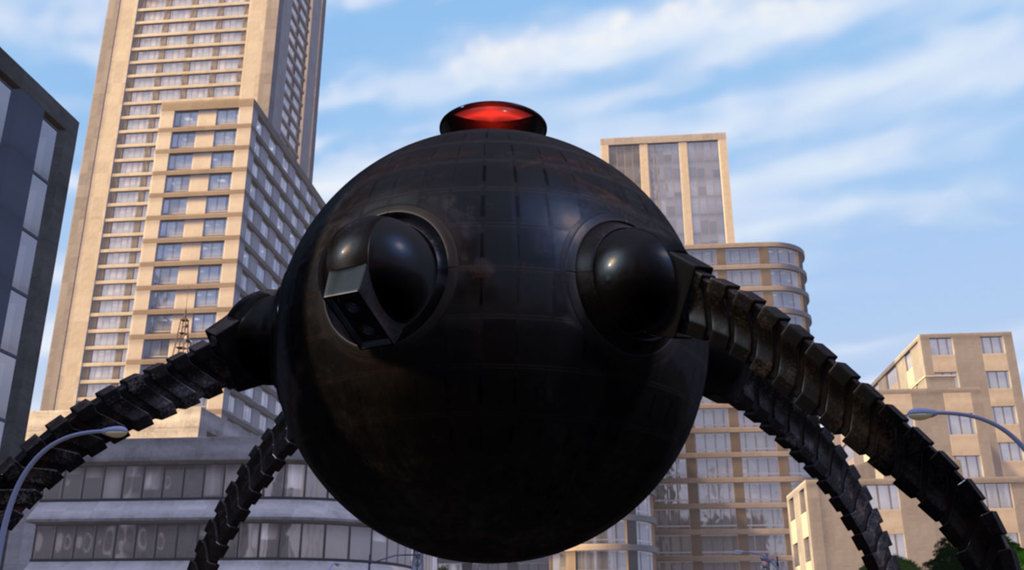 2 posts were split to a new topic: How to see recordings on outdoor cam

The upside down 3 in ƐVER is pretty evident.
Let’s hope there is no blurry off-gassing of the foam on the lens covers on this model.

I did a reverse image search and ended up at a German website with striking similarities to Wyze. 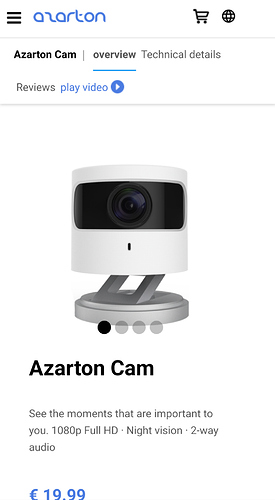 I am doubting this is really the V3. I looked for more details and this cam says it’s field of view was only 110 degrees, and I think the leak said at least 140. Also, it didn’t say anything about outdoor capability and the new V3 will work outdoors. Again, all that is according to the leak. Even if they did use this design, they may have used some different hardware to give better than 1080p. I really hope it’s at least 2K, or I am going to be disappointed…they can allow local recording and live viewing at 2K/4K and just record to cloud in lower res if they want, but don’t give us a crappier camera, PLEASE.

Also, all the other hints show a rounded square V2 form factor.

What hints? Where? I must’ve missed those. Please share.

all the other hints show a rounded square V2 form factor.

I found it , it is a black square and it has lasers 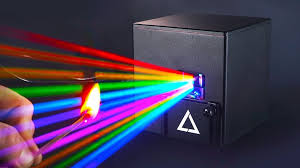 That is the camera that a tech reporter tweeted out was the V3 in beta back in March. It is quite possible that Wyze uses that design with different internals. Everyone hoping for RTSP and 4k, for the rumored $20 pricetag are probably going to be disappointed