Just going to start this thread here. Will update the tag once the WCO V2 tag is available as well.
NOTE: At this time there is no option to add the WCO V2 on the Wyze App (prod or beta) . I was able to add the device using the WCO V1 option but will hold any feature/comparison comments until the V2 install is available, but will give some standard information to start.

I picked the WCO V2 up from my local Home Depot today. 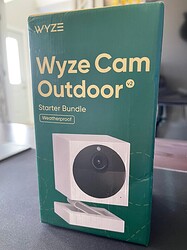 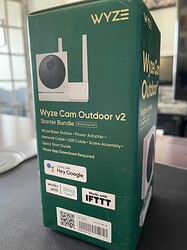 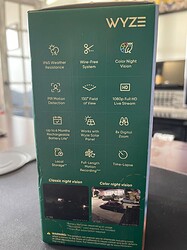 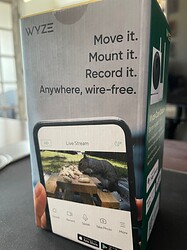 Here is what is in the box 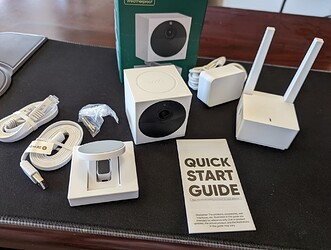 From an exterior point of view the devices are exactly the same except for one thing, the speaker. My WCO V1s do not have holes at the speaker and the V2 does. Although it looks as if there are some V1s that have holes as per another thread pointed out to me by @towelkingdom. 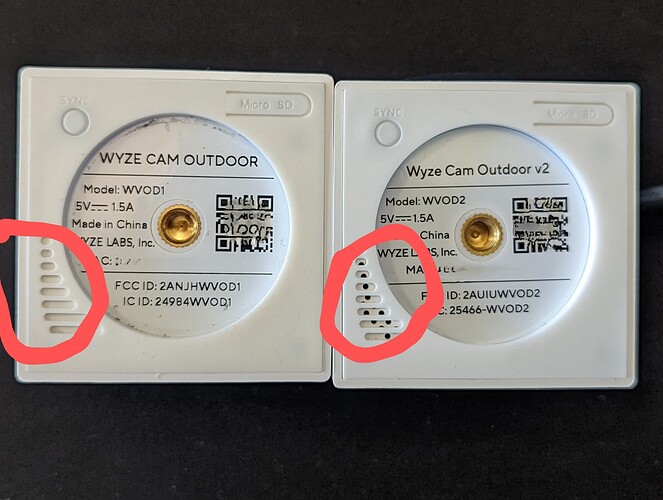 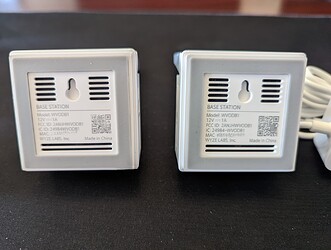 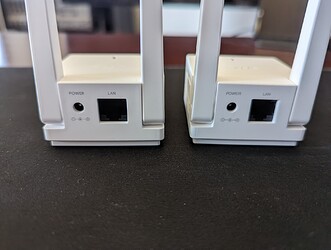 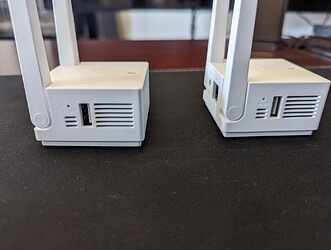 The solar panel fits just as it does on the V1 as well. 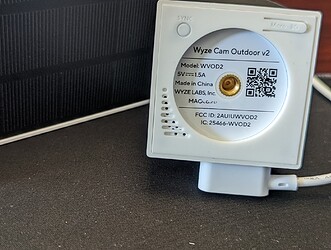 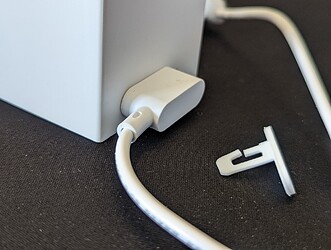 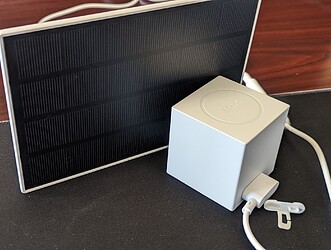 Will update as software and firmware become available.

If you have any questions please feel free to ask.

I just saw the v2 as a selectable option under beta devices. I jumped on here to see what’s up officially. I’m searching for the official information.

Went looking for the addition and thought you meant the ability to add the device using the Wyze beta app. Still not there, but, I now see what you mean.

I’m going to wait until the “official” product release. I’m hoping I can get the camera without the base. I have 4 bases already and really don’t have a need for a fifth.

There are a couple of articles in the Support section of the Wyze site.

Still waiting on the official WCO V2 device to be added to the Wyze app, but was really curious about the speakers and the holes and wanted to test the dB difference of the two. Not sure if this will change with a App/Firmware update but… here are the results 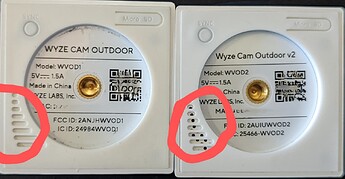 Placed my dB meter 14 inches from the camera 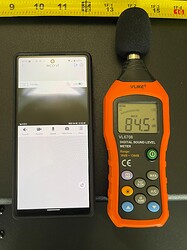 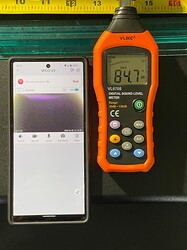 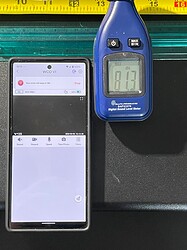 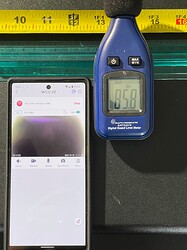 The difference is pretty minimal, but for what my bad hearing can pick up is the the V1 is muted in range in comparison to the the V2 with the holes, but the dB is comparable with or without.

Not sure why people are not asking the question. Wyze why is the WCO outdoor only available at home depot and why is it selling with the base only knowing that anyone who bought the WCO V1 already have the base station? Another thing why isn’t it being sold on the wyze website? Weird.

Wyze had not officially announced it yet, I bet they want to clear their old inventory first.