Where are the firmware files?

My Wyze outdoor base station and all cameras are offline, with a solid yellow LED on the base station. It’s connected to my router via ethernet, and is showing up on the network there. Everything was fine until i tried updating the firmware two days ago (currently at 4.16.2.37). Have tried power cycling to no avail. Oddly enough i do get occasional random notifications from the cameras (again, even though they show as offline in the app).

Would like to manually update the firmware to see if that fixes the issue, but apparently all the firmware files have been removed from the support site…

Welcome to the community @SpaceCadet2001

Find what you are looking for and click on the FW Version number. A link is provided for FW able to be downloaded.

Unfortunately the links to the FW files have been removed.

Which version are you looking for?

I would recommend updating to the latest FW for the Base Station and the Camera’s. Is there a reason you wold prefer not to?

Have you tried unplugging the base station from power, waiting for about 1 minute and then plugging it back in?

Do you have a 32GB SD card and are you trying to update the base station?

Can’t get that far without the FW files…

I did see your post and the mention of power cycling. There is a button on the side of the base station and some individuals believe that is what you use for power cycling. Hence my question on if you removed Power and then plugged the power back in.

Yes, i power cycled the proper way by unplugging the unit from its power source.

I don’t normally do this, but since your only other option is to return or exchange… I can zip up a wco base station sd_update folder with the 4.16.2.7 firmware and stick it on my server for you to download. If you apply this old version successfully, you can then do updates from there. Is that ok?

Thanks, but would rather receive the FW from Wyze directly. no offense.

It would probably be best to call Wyze directly: 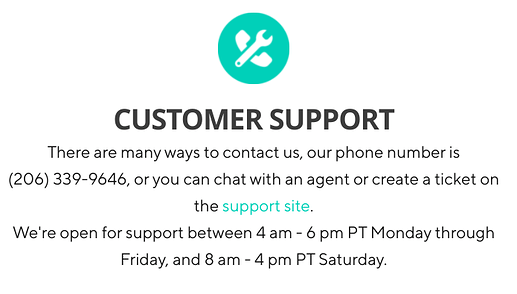 I don’t know why you are claiming that the firmware files have been removed. Although I don’t have an outdoor camera or of course the base station for it, I successfully downloaded several versions of both of those.
Other than you looking for 4.16.2.37.45 - a version that does not exist, every version that tried to download from the links near the top of this thread worked just fine. Wyze firmware files don’t have five segment version numbers.

I successfully downloaded several versions of both of those.

There are no links to Wyze Cam Outdoor Base Station firmware on the Release Notes & Firmware webpage. The links were removed a few months ago.