Warning: Never buy Cam Plus licenses through the Wyze app

This is a broken process. Once inside the Wyze phone app, your ONLY purchase option is through the Apple (and I assume Google Play) store. Nowhere does it tell you that you also have the option to purchase subscriptions through the Wyze website (preferred method). However if you have a problem with a subscription purchased through the Apple App Store and there is some problem with that subscription, Wyze will tell you that they have ZERO ability to refund, cancel, or change the subscription. You have to contact Apple or Google who may/may not decide to solve what is really Wyze’s problem. Advice - never purchase Wyze subscriptions through either app store, do it through the Wyze website. Oh yeah, and Wyze, you need to take responsibility and find a better solution for the customers you dupe into buying through the app.

I also had the issue that the “subscriber discounts” weren’t showing for me on the website. Ultimately Wyze said they they have no record of me being a subscriber because I subscribed through the app instead of through Wyze directly. It is such a poor implementation.

I apologize for the poor experience. I t is true we do not have ability to do refunds or cancellations when purchased through the app stores. This is due to their rules and we are trying to work with them to come up with a better experience. I would agree currently the best option is to purchase through wyze.com.

@WyzeJasonJ Here are some solutions to make this better. I had a problem with one of my 3 licenses that Wyze was unable to resolve and directed me to Apple. First, the Wyze support reps had no idea what number to call at Apple or what would happen when I finally got there, So let’s start with training your support team. But really, I should never have had to call Apple. Wyze could have just given me an “extra” working license for free to resolve my problem. The marginal cost to Wyze of an extra license is near zero. The marginal value of happy customer is more sales and referrals, and fewer posts like these in the forums.

I work(ed) with another company that has an app platform that also similarly offers subscriptions and the same issues are present because Google and Apple hold App developers hostage. In fact, if you try to tell people in the app that they can go place an order through the website or any other way other than ordering with the app, Apple and Google will deny the app update or remove the app from their store. They also do not allow companies to have control over their subscriptions, and then they charge them atrocious royalties.

In my experience, Apple and Google are nearly solely to blame. The only option the apps/companies have are to either agree to this or not have their apps on Apple/Google’s stores and basically lose a majority of their business to the point where they hardly exist anymore.

It’s a terrible situation, and one currently playing out in the courts to a degree since Google and Apple basically have extortion monopolies. They have made some token concessions since the lawsuits started against them, but so far not looking really promising for much change for us users.

I am not sure what Wyze can do differently though. If they do anything in the app to warn people, Google and Apple will just ban them from their stores entirely. Honestly, about the only thing that can be done is for users to warn other users in forums and ask the politicians to do something about the antitrust issues.

I like that you put in some good thought of options Wyze could consider.

Your suggestion about the extra license is a good one. Wyze will still get paid from the original license, so this shouldn’t really set them back much. Good idea.

However if you have a problem with a subscription purchased through the Apple App Store and there is some problem with that subscription, Wyze will tell you that they have ZERO ability to refund, cancel, or change the subscription.

Have you tried to go in the setting section of your Apple device to see if your Wyze subscriptions are there? 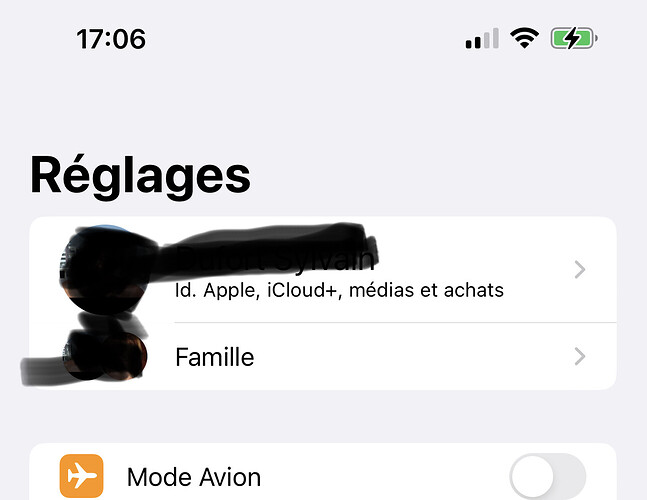 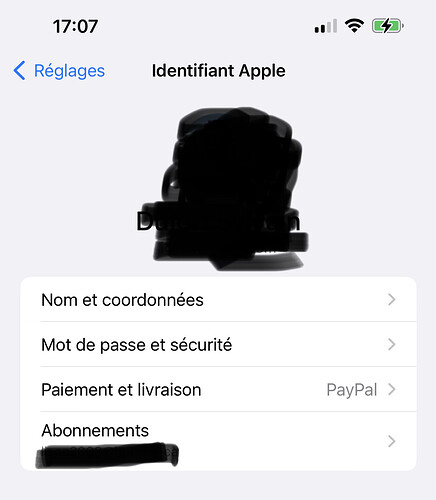 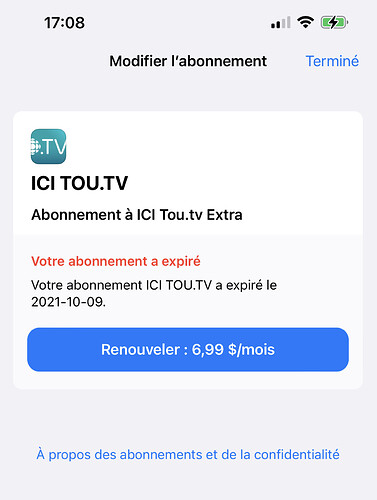 @carverofchoice I do have sympathy for Wyze’s plight. Google and Apple have too much power, We also both agree that Wyze must then mitigate as best they can with the kinds of suggestions I made above. Wyze cannot just throw up their hands and abandon the customer.

@gyzmo Thanks for the suggestion. I looked and the subscriptions are there.

I am logged into Wyze with my email address. Why can’t the Wyze app detect that I have the subscription active in the app, and then on the backend somehow indicate that there is an active subscription associated with my email? While Apple and Google might withhold the email of the subscriber, the app itself has additional features enabled when subscribed…and I am logged in with a unique credential…so why can’t the app when enabling these advanced features, also enable a checkmark which associates my email with an active subscription?

I’ve been stuck for weeks now where although it will give me person detection and average 1 minute clips, the alerts never work and I’m bombarded with telling me to upgrade to cam plus. Yet I go in and I have a license and it say I have it. Interesting thing is the count always remains at 0 & 0 under people detected.

I purchased through apple and I agree that’s where the glitch comes from because if I log directly from website it says I don’t have any licenses. I spoke with tech on a chat and they told me to do all the obvious stuff like reinstall firmware and the fun stuff. That didn’t work so now how do I resolve this?

The tech support is annoying because they start with the assumption that there is something wrong with ME or MY set up. I’m look look you morons do you read the forums? HUNDREDS of people are complaining about this, don’t waste my time with 3 days of back and forth emails and then ask me to use that network scanner app-- it’s you, not me. I had a similar run around when I asked them about this issue a few months ago because I couldn’t believe that these folks literally didn’t know that if I subscribed through Apple then they couldn’t see that I was subscribed. Just seems too difficult to believe.

For those that don’t know. Never buy a purchase / subscription through a phone App – Apple and Google take an extortionate commission (20-30%) from the transaction – and will remove the app from their store if the app developers try to provide an alternative in-app payment method.

Always login to the product website (in this case https://prod.services.wyze.com/) and buy direct.

For reference, In Canada, the in-app subscription cost is also more $ expensive - I purchased direct from the wyze website - it was cheaper, and worked immediately

I’ll admit I am slightly confused by this entire thread discussion, is this the first time that people are running into this third-party subscription issue? In plain terms, do not ever make third-party subscriptions on a phone. This has nothing to do with Wyze whatsoever or any other third-party company. Y’all should be having this discussion on the Apple forums or Google as the case may be, I assume they operate in a very similar manner.

I had partial resolution by calling Apple at 512-884-5022. Likely because I was only a few days into my subscription renewal, Apple agreed to cancel and refund my subscription (takes up to 48 hrs if they approve). Once that went through, I subscribed to Cam Plus again through the Wyze website (which was cheaper too). That did not fully solve the problem (see:Notifications and Record Events Interactions -- Advice and Suggestions ). However, it did place the problem fully in Wyze’s court and eventually we had resolution.

That’s great to hear, thank you for sharing the number to call as well as your results. That will be helpful for other users in the future. I think I’ll bookmark your answer in case I need to share that with someone in the future.

Yea I had to learn the hard way with this

I bought the subscriptions from the App Store . I bought 5 monthly cam plus licenses and would get charged $20 a month .

Since the platform itself is wobbly even with subscriptions, I think it’s safe to reduce the subject of this thread simply to “never buy cam plus” …