Thanks for the tip. My bridge was prompting for the pair. Also tried rebooting the cam, unplugging the bridge, etc but no dice.

@Big_monkey can you kindly list the seteps on how to remove the brigde and then re add the bridge. I have 2 contact sensors on this bridge and one is fine but the other is giving me the 5 blinks of death/. I have read that 5 blinks means it lost its mac address and it is essentially bricked. but i am willing to try removing the bridge and then repairing it if you can give or link to instructions

Here is the official method, I gotta say that sometimes the cures are hit and miss as Wyze keeps changing things

The 5 blinks meaning it has bricked makes more sense to me than the other explanations. I have 4 contact sensors that asre doing the 5 blinks and cannot connect to the bridge.

Pull the power plug from the camera after removing the bridge.

Plug camera back in and after solid blue, reinstall bridge

The whole problem with this chain and also customer service is that people are talking past eachother. One group, like me and the OP, are looking for what 5 blinks on a CONTACT SENSOR (or motion for all I know) means. The rest are looking at the bridge itself. They are independent until linked. No matter what you do, if they are not linked, the behavior of the sensor is independent of ANYTHING with the bridge.

So I had 5 of 6 brick and Wyze is replacing. I am about 99% sure that Wyze has/had hardware/firmware issues that allow these sensors to lose their MAC address when power is depleted. This is IMHO an idiotic error and points to a continuation of “almost good enough” programming that has plagued Wyze since v1 of Wyze Cam. How was this not tested?

To date, I have found no solution for the 2x blink on battery install/5x blink on setup/pairing. They are bricks. Considering this is a flaw in the device and Wyze does not refer to these as disposable, they are on the hook to replace these every single time until they fix the problem. Don’t let them tell you otherwise. If they claim that you should know to replace the battery, you can easily tear this down. Do cars stop working if the battery dies & it’s replaced? Does ANY electronic device completely die if the REPLACEABLE battery runs down & is replaced? The answer is no. No device with replaceable batteries is considered single use.

Big_monkey - that fix has NOTHING to do with the OPs issues. The 5-blink issue is not a connection issue. It is a firmware on the sensor issue. It is shoddy hardware development. Don’t answer questions with a guess or without understanding the underlying problem. You are just wasting people’s time. 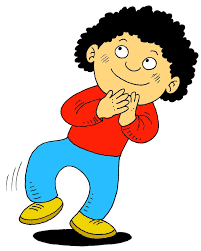 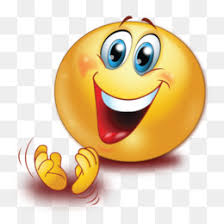 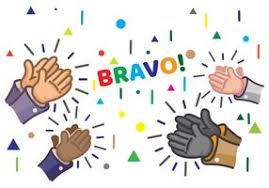 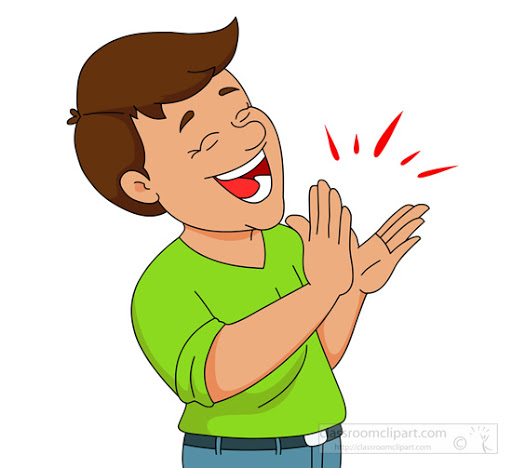 Although I don’t agree with your assessment Of my post, I find it totally inappropriate for you to say that I am wasting anyones time… I posted what worked for me, not a Wyze solution… If you feel my posts are a waste of your time, feel free to scroll right on past them… By The Way, I have resurrected a number of the sensors (that blinked 5 times)… Your opinion is yours to express but condemning someone elses who is trying to help is totally wrong.

Pull the power plug from the camera after removing the bridge.

Plug camera back in and after solid blue, reinstall bridge

I’ve tried this recipe, to no avail, as well as various other combinations in attempt to resurrect my sensors. All of them continue to blink 5 times.

After spending an hour on a chat session with Wyze support, they agreed to send out replacements

I’ve concluded that these sensors are essentially disposable items - when the batteries run down, the sensors die and are destined for landfill. It’s apparent that Wyze is aware of this deficiency, as they’ve posted a caution on their website: “If the battery dies in a sensor it may be unable to connect to the bridge even when replaced with a new battery. To prevent this problem, be sure to replace sensor batteries as soon as you see the “Low Battery” notification.”

Not a very wise design, I must say.

I have the same issue.

Thanks for that bit of intel about more reliable sensors coming ‘soon’. The Wyze support rep that I chatted with did not mention it. Perhaps the replacement sensors that he promised to send me will be the new design.

My brand new contact sensors are also doing this. I’ve spent a stupid amount of time trying to get these things to pair with the bridge. All firmware is up to date, I’ve tried everything listed above. Nothing’s working. I also tried rebooting my network as suggested in the app, that doesn’t work. I think I’m just going to return these.

Known problem… No solutions seem to work on 5x blink

I ended up calling support and they said that mine were defective since they were flashing 5x. They didn’t make me go through too much troubleshooting before they offered to just send me news.