Latest update has made it worse!

This week the Wyze app was updated on my Android 11 phone.

I have always had one or two each day but yesterday it was dozens and is still doing it this morning.

What is more annoying is that the error messages say - check your connection blah blah.

My connection is exactly the same as it was before the app was updated and doing a force stop on the app allows the video to play.

Please Wyze - stop fiddling with stuff and breaking it!

PLEASE! - just fix the obvious problems the app has on Android - it obviously has some conflicts with something in the Android OS

I have just found another annoying bug that arrived after the last update.

I go to “events” and watch a video of the event. After watching it I click the " delete" button and the screen goes back to the event list. That is as normal BUT!

There is a message that says “failed” and the event I have just deleted is still in the event list!!! I have worked out that it only disappears if I refresh the events list screen !!!

Come on Wyze! - these sort of bugs should have been ironed out by now.

Same issue here I have a feeling it’s happening to everyone. Try to remain calm I’m sure they must be working on it , I think it’s time for a firmware update guys

The last firmware update made my 4 V3 cams better - I actually had almost no annoying bugs and everything was acceptable … Then they update the app and I feel like it’s gone back to how it was a few weeks ago.

It’s not so much the bugs as I’ve found workarounds for them but I hate when people try to fix things that are not broken.

Maybe a new update will arrive soon to fix the things the last fix managed to break!

Interesting we have a slew of cameras and have no issues after the update,I would first try …re boot your phone,and check it,if your still have an issue check and see if you have any updates to do on phone,try to do a hard reboot on the cameras

Thanks @bryonhu - yes, it seems that they are spending less time on the camera side of their business.

Hi @kae4560 - I have done all of what you suggest and still the same I’m afraid.

I’ve found some work-arounds but it is just annoying. Hopefully Wyze will fix it in the next update.

Just for anyone else who is having this problem:

If I look at the events from the oldest to the newest I get the problems.

If I look at the events from the newest to the oldest then I have no problems at all.

I am also hoping it will last until Wyze mend it.

I shouldn’t really have to spend time looking for work-arounds though.

Have you sorted yours out?

Well I’m not having that issue …good luck

“Failed to upload to the cloud” sounds more like a problem with either the camera firmware or the server than the app.

“Failed to fetch video from the cloud” could be either the app or the server, and given that both errors have the server in common, the blame may be on that side.

I think that it may be the server but there are some little things that seem to sort it out temporarily.

I have just ordered a new internet connection which is 5 times faster than the measly 11mb one I have now so I will see if that helps.

I will have to put up with it - it’s not a great problem to look at the events from the newest to the oldest.

Don’t think the speed of your internet will make a difference, I get anywhere from 15 Mbps Up/Down to 3 Mbps Up/Down and the “Failed to Upload” is very random.

I run on a cellular router with a Mesh WiFi system and the nearest cell tower is 7 miles away through the Eldorado National Forest.

I can go for weeks without the “Failed to Upload” then other times it happens almost daily.
I blame Wyze servers for the issue, and even rebooting the App does not help.

It rained real good last night so all the trees have plenty of moisture which is attenuating my signal today and I have no “Failed to Uploads” so far today and last night. 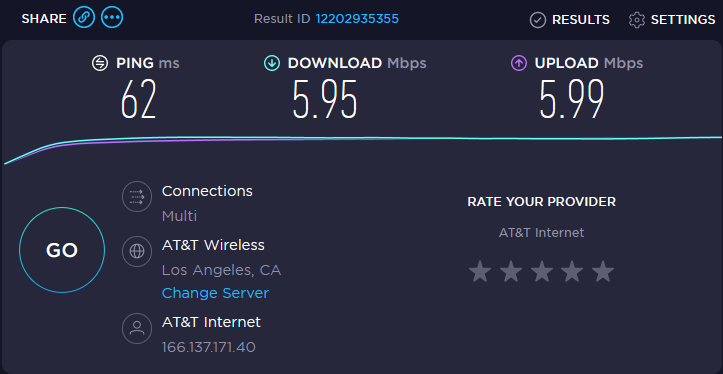 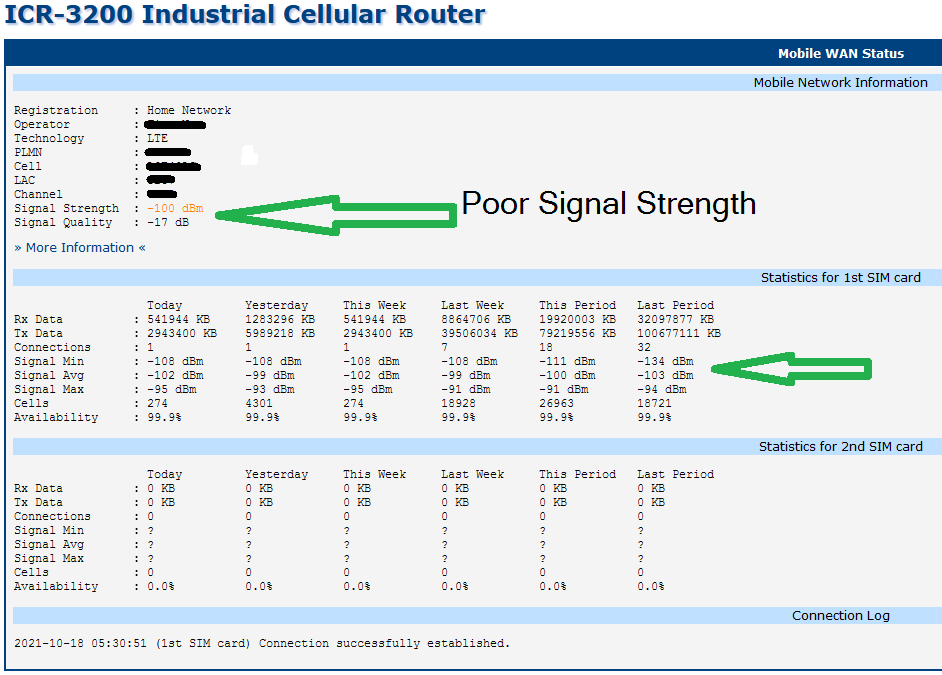 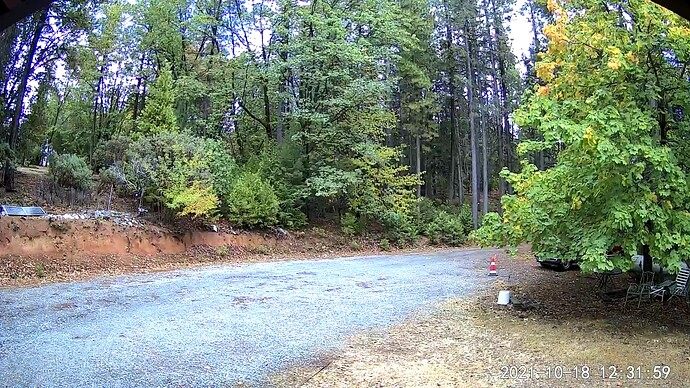 That might be your issue due to slow/small band with, how many items are on your network?how many cameras? We currently have 57 devices on our network and 12 cameras with a speed of 377mbps down,303mbps upload

16 V3’s, 1 Pan Cam, and 7 V2’s cameras and VOIP lines (3) are on that network.
I have another network for all other devices at home…
And One more network for business purposes.
All are on separate cellular routers.

Like I said I can go for weeks without issues then other days I get random “Failed to Upload”
This was not a problem for a long time and seems to have started several months ago like with others.

I still say it is a Wyze server issue that they will need to address.

It does seem very random, most days it is ok but some days it is quite bad. I think it is due to several factors combining together the servers, the app.

I am not upgrading to faster broadband for the sake of the cameras (although I am hoping it helps) but because the house seems to be slowly filling up with stuff that needs WiFi ( phones, tablets, TV s that are used for streaming Netflix etc) and sometimes 11mb is just not fast enough.

Also my contract needs renewing and fibre connections have just become available in our village in the middle of nowhere!

474 Mbps download and 27.3 Mbps Upload, What a difference the trees make

This is what I get - up to now it was all that was available - just a copper telephone line miles away from the exchange.