I think I’ll create a new account to test this one.

Android version appears that I am not in beta. The Google Play store shows that I am in beta, but the app that updated today is to 2.30.0, with no indication of being beta. Under About, the Beta program never loads. Beta Program loads correct on my &^%$#@ iPhone.

I don’t think it is available for Android yet. I am still waiting as you and others. But I did get it on my &^%$#@ iPhone.

Andy’s original post shows that it is, but I have seen that before. Did all the usual force it work stuff (force stop, reboot phone, etc) with no change.

Same here. But the last time this happened, later in the night, it showed up. Go Figure.

I just removed it from my Pixel 5 and then selected the latest from the Play Store and nope, not the latest one. So I don’t think it is out or made its way around yet

Sorry, Seapup, we found that Account deletion needs to fix for Beta testing, I’ll take that note off. Don’t worry, It will be back soon for feature testing. Save your newly created account for it.

Just checked, the Android beta app is still reviewing by google play, seems this time takes longer than usual. I will keep monitoring it. Thanks for your patience.

Thanks for the update 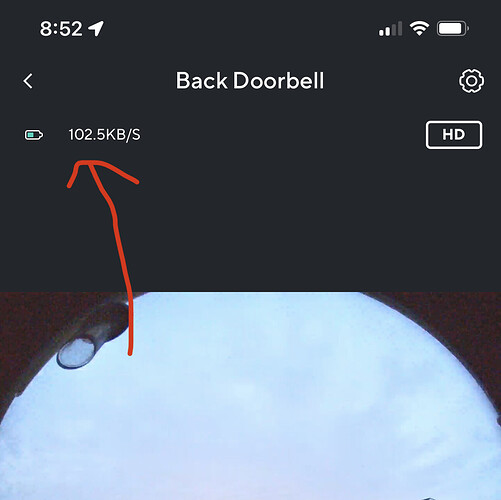 Installed without issue, will begin testing

When initially reported the battery percentage for the VDBP was only missing from iOS. 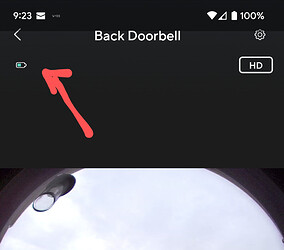 Yea, as you know wired you will get the Battery with a plug on top of it

On the Android, on the About page, selecting “Beta Program” results in “loading” for about 30 seconds and then the Wyze Beta Program page is blank. This page works correctly on my @#$%^& iPhone

I got the update on iPhone, no issues so far.

Liking the self help for the v3 cameras - can’t wait for the others to be added and other option to be provided as well.

However, here is something I found:

I ran the test on my garage which is alerting us with out issue, but I use that one for testing. So I ran the test and it indicated that it found an issue and then said it was corrected. I ran it again and it said the same thing. I am not sure what it is checking but the results are the same each time.

Here are the images to show it was run and corrected.

The self test looks really awesome, and it will probably reduce support tickets significantly. One question, why is it limited to cam plus?

Good catch, I noticed it missing on Android this afternoon too. I am hoping this was just a bug that carried over from a previous build attempt and that it will still get resolved. Hoping it wasn’t intentional to remove it.

On the Android, on the About page, selecting “Beta Program” results in “loading” for about 30 seconds and then the Wyze Beta Program page is blank.