iOS only issue. When entering the settings area of the App for the Wyze Watch 47, the setting for Wearing Wrist is incorrectly spelled, It says “Wearing Wirst”. See image below 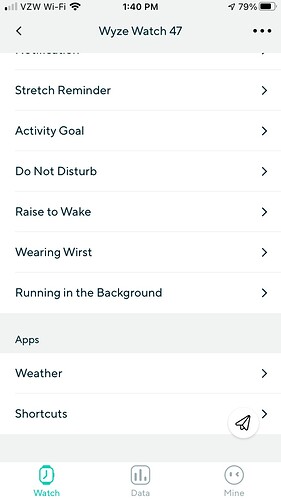 I kid. God I love weeding out in-app typos.

Welcome to the Forum, by the way.

Do you have the watch?

Question for others with Watch:

I use Android and iPhone (for testing), I am noticing that my GMail notifications only shows the to and from, but no message or subject. is this intended?

The Android ver. is spelled correctly.

I do! Just got it today.

the “Successed” message was corrected at one point and should be handled with an update. ( im not sure what the public release number is/ will be for the correction)

the heart rate and O2…this is kind of a silly one so I’ll do my best.

this was something I’m told was confusing during testing but I dont know if they have plans to just keep the last heartrate measurement on that watch face constantly or not.

as for the o2 measurement. I;m told this is a battery conservation technique number 1 and secondly because you need to be still for the o2 measurement to be taken, if you were to have it set on intervals and were in fact doing something, you would not only be wasting battery, but also more likely than not, not getting measurements either. so that one makes a bit more sense.

hopefully that provides some small insight for what it’s worth

I greatly appreciate it.

The O2 makes sense, as does what youre saying about the heart rate, but heres a screenshot of the app for yesterday. It only recorded when I manually hit it. Im presently wearing a wyze band and a wyze watch (testing? Laziness? Not sure…) the band has the full day heartrate recorded in the app (so Im still alive

) I just rebooted the watch to see if that changes anything.

and you said you do have the setting on the watch set up for the interval measurement right?

Doesnt seem like I can pick anything other than 5 minutes on the watch (I have it set to 10 on the band) but it is on. Just not doing its thing. 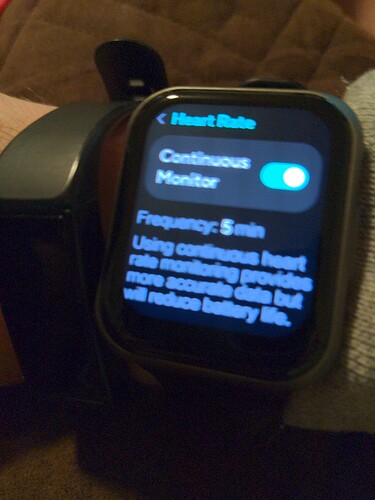 I would send a log in one that one.

after doing that setting, did you sync it to the phone? not terribly sure that would change anything but if nothing else it would put the setting into the app as well.

I sent logs for the weather related issues.

I want my backer sticker!

Not sure if I synced it after changing the setting but have synced it many times between then and now.

@pedrotek if it means anything, I didnt get a sticker either

Heart monitor started working as it should around 3pm this afternoon. Not sure what or if I did anything to trigger it (as if anything all id have done on the watch was clear a notification), but its been doing its thing every five minutes since.

Add watch face customization, the included watch faces are quite hideous. The ones that aren’t hideous don’t all you to add information you want to see (weather forecast, heartrate, steps) only the hideous faces allow it.

Maybe a typo, but on watch face selection in the app, there are several watch face designs that contain the word “numberals”. Numbers? Numerals? Numberals is a common mispelling I see when working with factories in Shenzhen (I’m a product manager).

Here are a few: 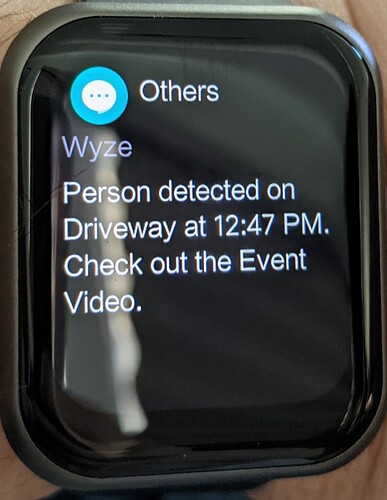 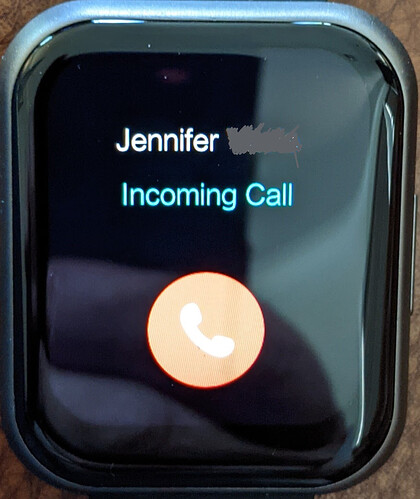 EMail - Bug with this. It only provides the From and To address. I am sure they are working in this. 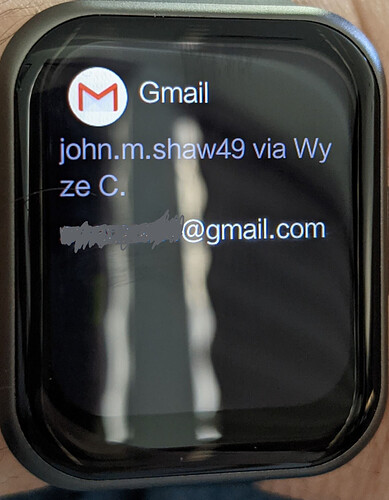