This would basically be an upgraded version of the Wyze Plug. There aren’t very many of these on the market, and they all seem to be pretty expensive (Like at least $40)

Pretty self-explanatory, but it would allow you to plug a lamp into the plug and use it with a dumb dimmable bulb. The main reason this would be useful is that if you plugged an extension cord into it, you could control multiple lamps from the same dimmer and have a few less WiFi-connected devices.

I have a couple of lamps that I use Edison bulbs in because you can see the bulb, and i want them to look retro. but I want to be able to dim them, I have been using another brand for that but i am trying to move to a single brand for everything.

I would like to see a wyze plug with dimming capabilities. I was using the leviton DHW3L, works great but it is bulky and would like to be able to go through wyze

I think the problem with this one is that it kind of invites fires by underpowering equipment inadvertently plugged into a dimmed circuit. Also, the vast majority of current bulbs don’t work that well with such dimmers…

Been using X10 and Radio Shack (also IBM and others) remote dimmable plugs, then Insteon for decades. In 30 years I’ve never heard of a fire being started because of a dimmer. All tungsten bulbs have always dimmed fine. Early LED bulbs flickered when dimmed. Bulbs are now labeled if dimmable, which when walking through Home Depot looks like most bulbs.

I’m one of the 1.2 million users of Insteon that were left in the dark last week when they pulled the plug on the company and servers. The dimmable plugs allowed me to create multiple scenes that dimmed the device 0 to 100%, with a specific ramp up and ramp down time. It also had a switchplate that could toggle 8 different scenes without going to your phone. With the press of a button, I set the lights to dim over 5 minutes to give me plenty of time to go upstairs and into bed. This feature cost thousands on other platforms. Now that Insteon has gone dark, Wyze looks like a possible investment. But only when dimmable plugs are available. It’s hard to appreciate this feature until you have lived with it and programmed it to your liking.

In 30 years I’ve never heard of a fire being started because of a dimmer.

No. Read it again. I was not talking about lamps / bulbs here:

And I reiterate that the vast majority of current bulbs (non-incandescent) do not work that well with voltage dimmers. 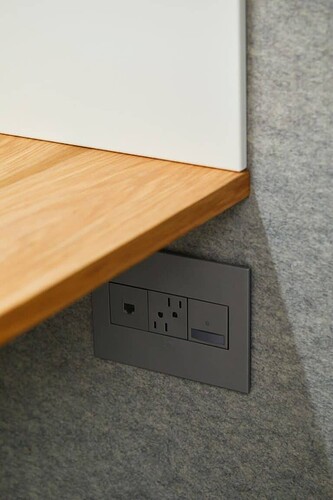 Can a Dimmer Switch Be Used on an Outlet?

In general, it’s a bad idea to use dimmer switches on outlets. A dimmer switch varies the voltage of the wired light fixture in pulses to make the light from the fixture brighter or dimmer. This variation can cause malfunctions in other electrical devices that are plugged into the same outlet. 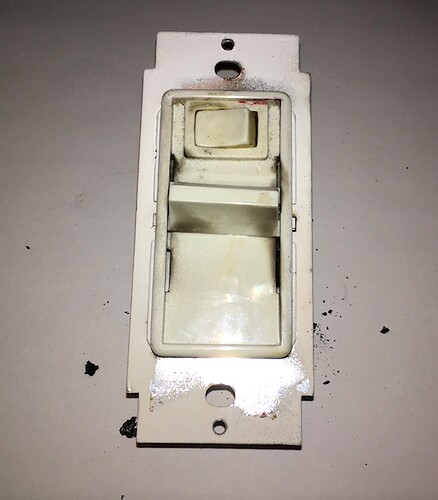 Read it again. I was talking about dimmable plugs as sold by X10, Radio Shack, IBM, Insteon, and a raft of others, for decades. A hard wired dimmer switch - not what I was addressing. At all. There are lots of ways of starting electrical fires. It’s not hard to find photos of phones, computers, all manner of devices that caught fire or melted. I overloaded an X10 plug (plug, not hard wired switch) once, and the plug stopped working. No fire. If 1980’s technology can do that, it seems plausible that 2022 technology can do the same.