I can confirm that V3’s SD card playback is working in this firmware version.

It recognized my microSD cards on both Cameras (v3) the first boot. Didn’t have to restart it 3 times to get it to find it. Nice.

Yay being able to turn off the sd card is far more important to me than being able to use an rtsp stream so my v3 cameras can be useful to me.

Can anyone explain WHY you would want to turn off the sd card?
This one seems to be going way over my head.
Thanks in advance

I applied the updated, and then came back to it later. Unfortunately, the app kept hanging on step 3/3 when trying to connect. I just love that unsetting feeling of power cycling a camera when the update tells you not to power off the camera.

Update: Just read the release notes, and it looks like my 3/3 issue was a bug in the previous firmware rease.

Can anyone explain WHY you would want to turn off the sd card?

Warm fuzzies before you eject it?

I think that’s the “unmount sd card” option.
Unless that particular command has been renamed to “turn off sd card”

Was there an SD card unmount option before? I always stop the camera before ejecting it.

Yes there is, I’ve always seen the unmount option when I format my cards monthly.
I’ve just never had to use it “yet”
It’s probably the same thing, just a different name that’s confusing me.

I updated my 3) V3’s with this 4.36.0.248 firmware a few hours ago and I’m still unable to record anything on playback. It goes through the motions and said it’s saved, etc. but I check the Album and Android Gallery and get the same black video box.
I powered down my phone and restarted each camera, no luck.

Was there an SD card unmount option before? I always stop the camera before ejecting it.

there was at least on the V2’s I believe it was in advanced options near the format option. I never used it, I always shut the cameras down to eject the card lol like many others.

Yes same issue here. If they thought they were fixing the playback record failure problem with latest firmware it did not succeed. I’m currently waiting on an RMA for my three V3 camera’s.

I just tested this; it’s working for me. You might be looking at the wrong folder.

Note to Wyze: did one of your developers change the folder location without notice?

Sorry, I used the wrong camera (V2) for the above test. When I retested using a V3, there was no saved file.

I updated my 3) V3’s with this 4.36.0.248 firmware a few hours ago and I’m still unable to record anything on playback. It goes through the motions and said it’s saved, etc. but I check the Album and Android Gallery and get the same black video box.
I powered down my phone and restarted each camera, no luck.

heads up that more than likely this is a glitch is how android “refreshes” the gallery. although not finding them in the base folder is perplexing… I would be willing to bet that the gallery itself hasnt refreshed and effectively “added” the new video. if you were to restart your phone it would do a media scan as well but thats annoying and can sometimes depending on the device, take a while.

try this. install a media scanning app. all it does is effectively rescan all the media on your device and brings it up to date. I sometimes have to do this and have had to for years with android.

run an app like that. when it’s done go back to your gallery and see if your video is where it should be. 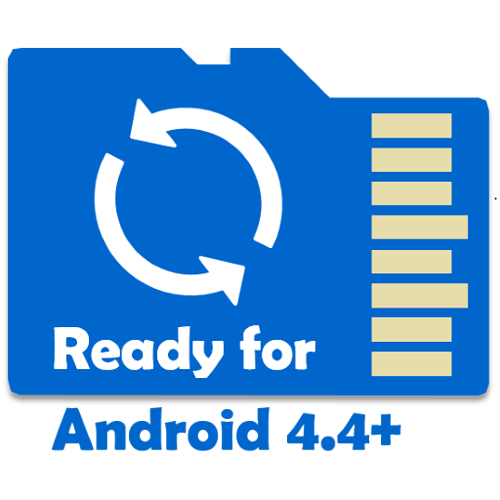 This app will update MediaStorage data on your device.You may find your media...

I’m not having problems finding the recorded playback videos… They are in the camera Album, also the Android Gallery and can find them under Manual Album.
They just are a grayed out or back box with he start icon, no video.

Whatever they changed or Android changed between 1/16/21 - 1/29 for me. I regularly captured and recorded clips during playback on all my cameras. And, they were easily found in the camera Album or Android gallery for replay or sending.

I’m not having problems finding the recorded playback videos

I misunderstood that as well. I apologize.

am I correct in that these clips that are working are ones you ARE MANUALLY recording to your phone? or are they event clips you are downloading?