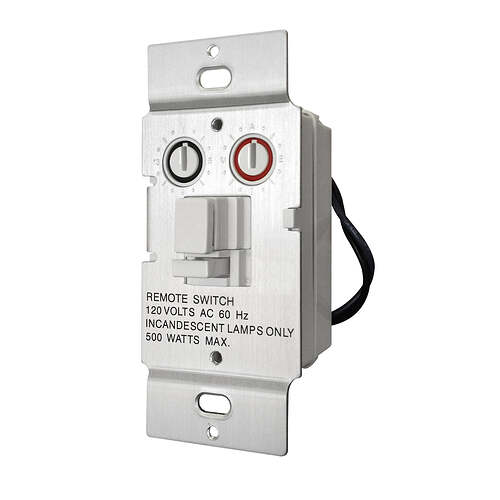 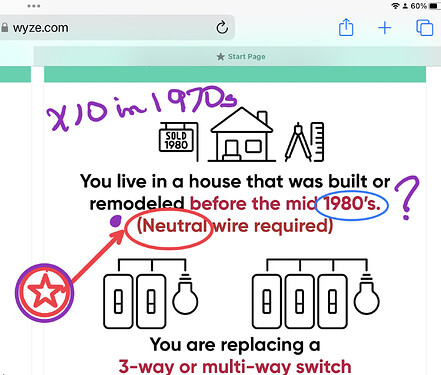 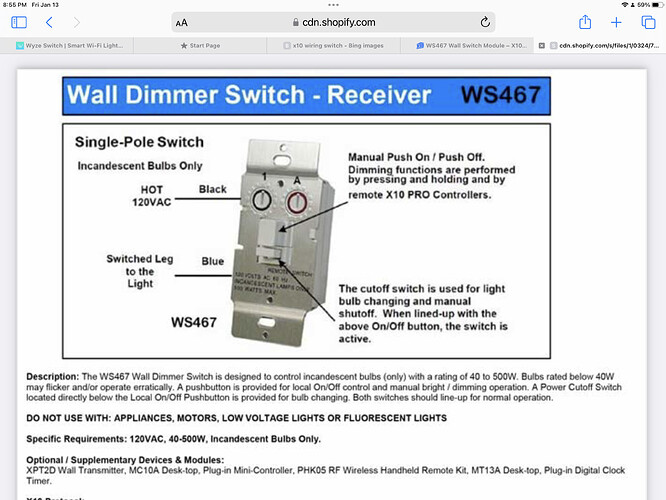 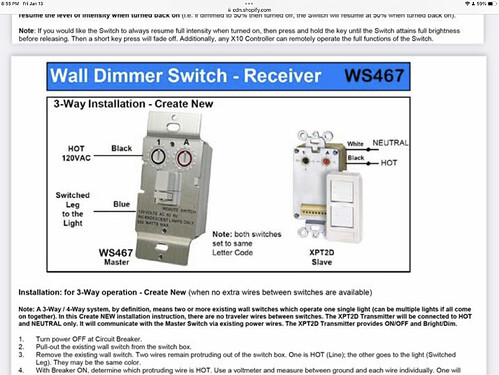 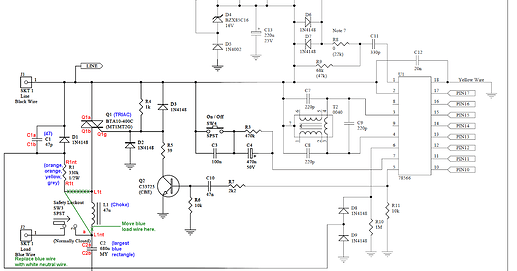 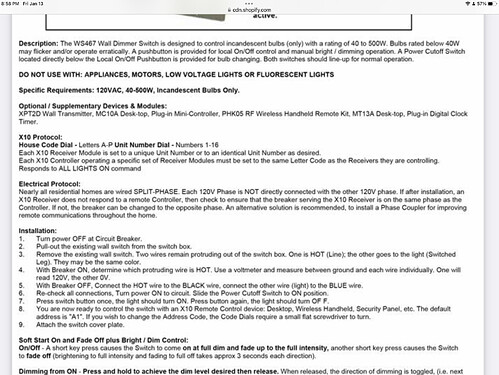 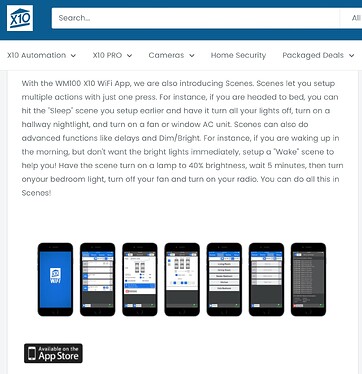 " WiFi-enabled wall switch that does not require a neutral

This looks like it has been in development since Sep 2022? Are there any updates in this forum in another section? or ?