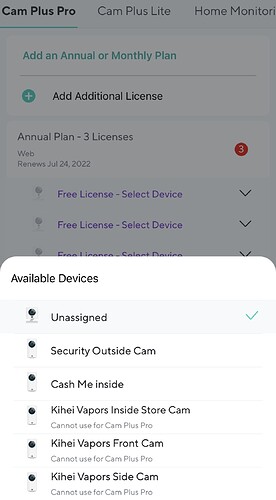 Well that is interesting

I will assume that the Security Outside and Cash Me cams are both WCPv1 and can be assigned? And the 3 Kihei cams are the WCPv2?

That is correct the cash me and security outside cams are both v1 and the other 3 are all v2 so it doesn’t make any sense if they say that v2 is compatible with Cam Plus Pro,but hopefully will add it on in the near future

Yes. I tagged in the Wyze Digital Media Team Member who monitors the forum. When he gets back into the office he should be able to forward your post to someone at Wyze to get some clarification on the discrepancy.

Also they should bring back the siren feature for it to add to rules as well because what’s the use of the camera if you don’t have it and they made this v2 for a reason with the siren feature. I just wish they haven’t remove that in the first place. But will see how this goes

This has been brought up in the links provided above. Jason puts out a weekly update in the Fix-it Friday thread detailing progress toward issues that have been reported. I suggest going to that thread topic and scrolling to the bottom left. Change the Topic Controls from Normal to Watching. You will then get an email of the updates whenever Jason posts them.

Here is his last update on the issue:

We are looking into this with the team and will report back later.

That has been a #wishlist feature request for some time:

Currently, if a camera is stolen, the thief can set up the camera to their own Wyze account. The owner of the camera then loses access to any cloud video clips currently stored. This would require that the current camera owner approve (release) the camera before it can be set up on a new account.

What cameras does Cam Plus Pro work with?

@SlabSlayer
Are there other published articles that you know of that do say it is compatible, if so I need to track those down.

@xxpinoy8oh8xx
This was brought up in the Fix It Friday as @SlabSlayer mentioned. I just got out of an internal meeting on those items and this has been classified as a bug and is being looked into, I do not have an ETA when it will be back but we are working on it.

The only one I know of is the reference posted above from the knowledge article:

Will Cam Plus Pro be available on all Wyze Cams?

Most Wyze Cams, except Wyze Cam Outdoor. Cam Plus Pro will work with Wyze Cam v2 and v3, and Wyze Cam Pan v1 and v2.

I don’t know how I missed that one, I will point out to the team there is a better way to word that since it WILL be available but isn’t currently.

Indeed. Moderately ambiguous. Doesn’t help that there are two different article posts essentially answering the same question. Easy to get cornfused. Maybe the second should just link back to the first. 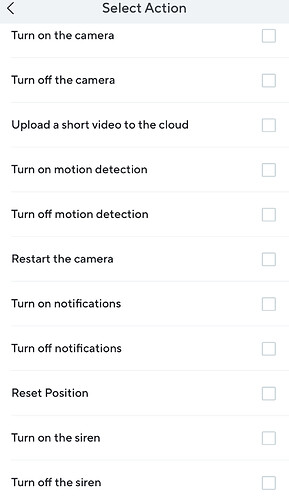 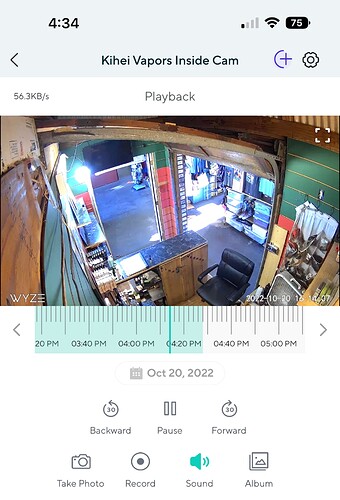 No sound on iPhone in recorded footage is a known bug that has been reported in multiple threads. I would suggest you read thru these and post there.

Sound not working in saved videos after iOS16 update Cameras

So unfortunately my home was involved in an arson the week before last, fortunately the four wyze cameras I had were able to get multiple videos of the criminal in my home before he destroyed them. A few days ago I updated my iPhone to iOS16 and came to realize when speaking with a detective that I had lost all of the sound in my videos. The sound and what the criminal was saying is CRUCIAL evidence that needs to be heard by the authorities working on the case. Please can someone help point me …

When I try to save a recording on my phone ether through view timeline, or recording live to make sure there is sound, it doesn’t save the sound. It’s greyed out. I have done everything! And I mean everything to no avail. Help? Thanks! [image]

I have done a little more testing with regards the sound loss. It appears to only happen on my iPhone 13 Pro running the latest 16.0.2 IOS. I can reproduce this 100% - In Live View, hit Record, hit Stop Record, and clip saves, hit More, hit Album, play the recorded clip = total silence. In addition anything triggered by a sound event is also silent This does not happen on my iPad Pro also running latest IOS 15.7, all recordings have sound. I have airdropped recordings from both iPhone and iP…