Various apps such as Snapchat have a feature called “shake to report.” This allows you to shake your device to pull up a button to report a bug.

Since bugs can happen at any point within the wyze app, it would be great to have a setting where you can turn on a toggle that allows you to shake your device on any page in the app, to submit a long.

Great idea, however there is a way to have a button on the corner of the screen to submit logs. Account > App Settings > Submit Log Button. However, this may be only available on beta app. Can anyone confirm?

However, this may be only available on beta app.

Correct. Only available on the beta app.

Ah, would be nice if it was available to everyone. should I make a seperate #wishlist or is it good enough to mention it here. 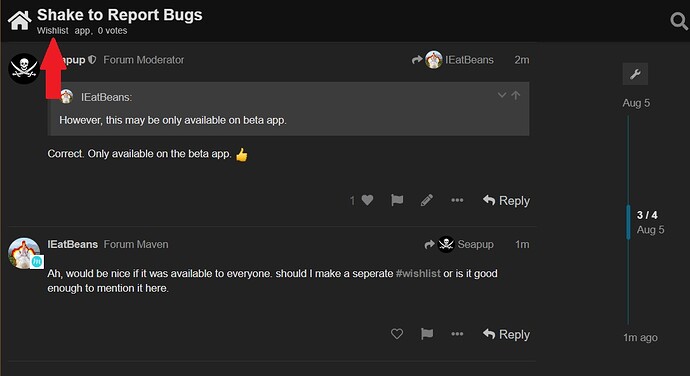 Yea this is the wishlist, but since the OP was about Shake To Report, and my idea was to add the Submit Log button to everyone, wasn’t sure if that warrants a new thread.

I like both ideas. But shake to report bugs requires that the device incorporates an accelerometer sensor, whereas submit log button does not.

A couple of comments:

For example, if you’re typing in a new device name and shake your phone, you will be offered to undo typing. Not sure if this could be done without conflicting with that default feature.

The Shake to Undo feature setting is an on/off toggle in iOS settings: 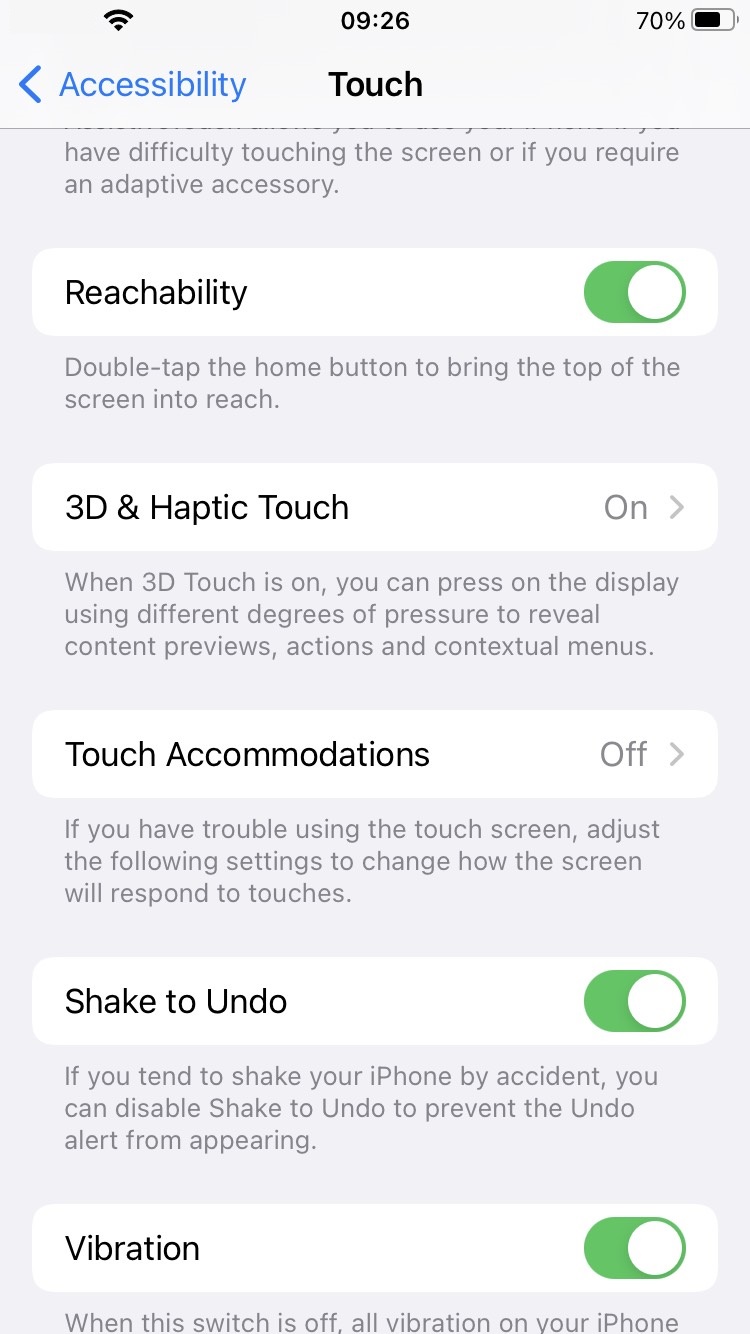 My wishlist request is related to logs as this makes for quickly flagging bugs to engineers. I can walk through the prompts to submit a ticket from a log.

The Shake to Undo feature setting is an on/off toggle in iOS settings:

Understood. However, I believe the default is ON unless turned off by the user.

Shake to Undo is available for many actions other than text fields. For example, it can be used to undo deleting an email in the Mail app. I’m not sure that using it for a totally different behavior (and one that may not be at all obvious that it’s available) would be the best use of the feature.

My wishlist request is related to logs as this makes for quickly flagging bugs to engineers.

It’s only three taps to get to the Submit a Log option from a device’s screen. But that said, I see that you are a beta tester. In the beta apps, you can turn on a toggle in Account > App Settings which puts a floating button for log submission

on every screen. There’s even a new wishlist topic to enable that for the production app (although I would not be in favor of that either).

P.S. Don’t forget to vote for your wishlist topic.

Let us not forget the trivial