I just wanted to say that I got 2 new v2 cameras and the image quality is significantly worse on both. The quality remains poorer even after the latest firmware v4.9.1.42 released on 4/13. I attached 2 comparison pics. One from the old camera and 1 from the new v2 camera. I emailed support. Not sure if it is a problem with the cameras or a more firmware updates are needed. Anyone else seeing similar issues? Also added a poll on what you think you think of the image quality of your new v2 cameras as compared to your old ones. 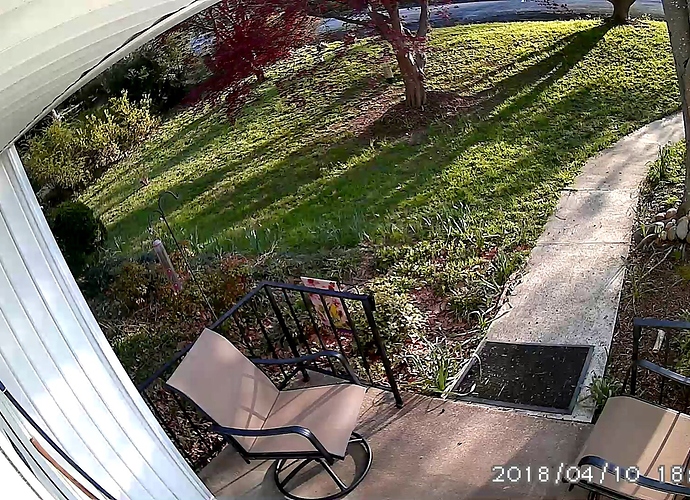 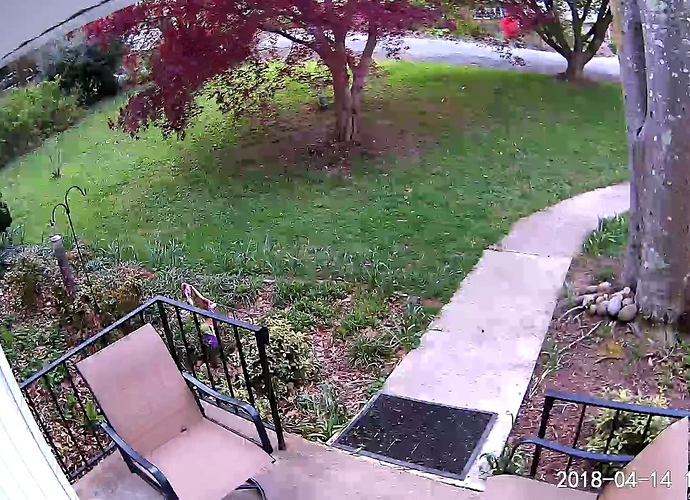 The image quality on all four of my V2 cameras improved greatly with 4.9.1.42 over what it was with the previous firmware (4.9.1.34). Much better contrast and the “cloudiness” is gone. After the .42 update, image quality seems on par with or exceeds that of the three V1’s that I gifted my daughter. Note that I’ve not had the greenish or purplish tint that some others have reported. It appears that you have the latter.