Looking for info on how to mount new Wyze cam floodlight under eave in horizontal position. I twisted and turned but can’t seem to get it like the attached photo 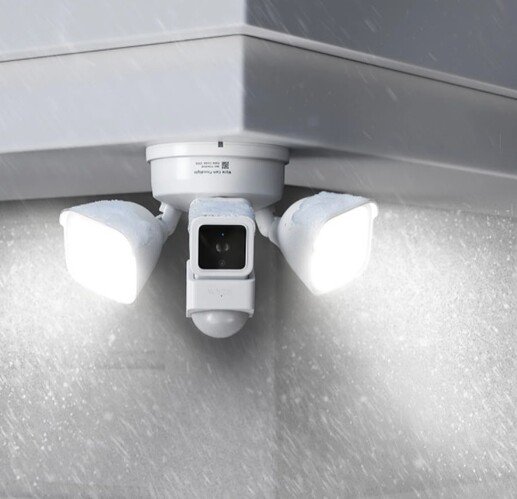 I have the same issue. Tried many contortions, I don’t believe the articulating arm was ever deigned to allow for ceiling mounting this device, even though the installation instruction indicate ceiling mount is an option. What’s the deal, Wyze guys???

In fact, if you zoom in on the photo included in this text thread, (stock photo provided by Wyze) look closely at the area between the top of the square cam housing and the round mounting base, it’s pretty obvious that this photo has been “doctored” or “photo-shopped” to make it appear that the bracket holding the cam will fold upward much farther than it actually will !!! What’s the deal, Wyze guys???

You may have a point. But I would never think that Wyze would promote
VAPORWARE???

Just got these instructions from a support ticket. Perhaps you can decipher as it doesn’t address the issue.
Yes, you can mount the floodlight on a ceiling / overhang or wall mount, as long as you have a junction box and a neutral wire.

To position your Wyze Cam Floodlight from an overhang:

Holy crap are those some bad instructions.

I have the same question as to ceiling mounting. I have an existing security light mounted on the overhang above my garage door and wanted to get the Wyze version . No response from Wyze as if that can be done , those instructions from them are useless . How about some help Wyze?
I will not purchase one until I can be sure it will work

Here is how I mounted mine. 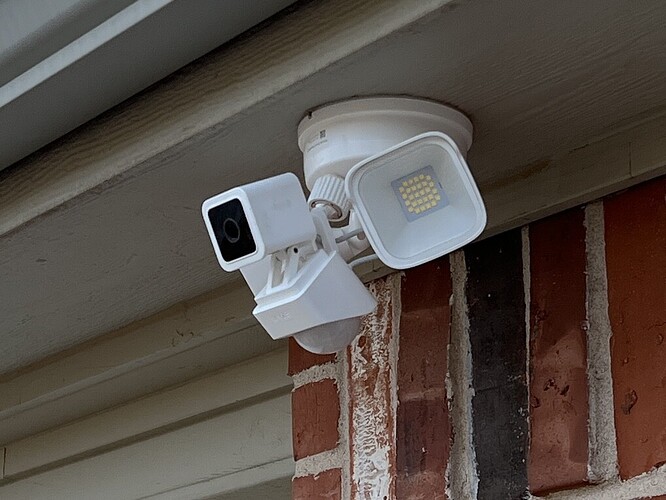 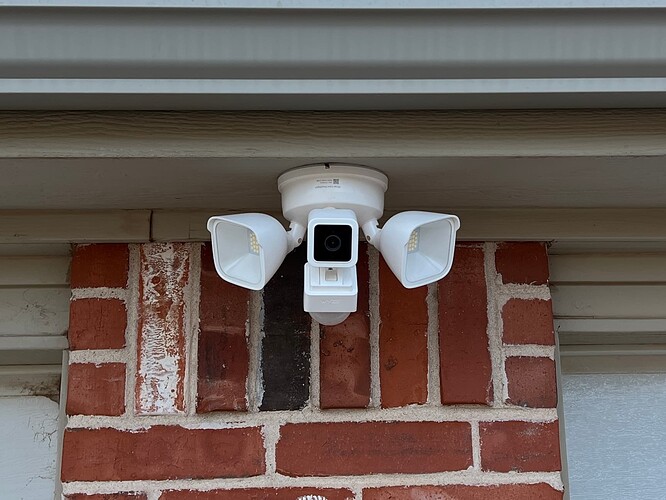 Thanks for posting. That’s looks like what I was able to do with my setup. Although when viewing the Wyze promotional materials the camera is much higher (level) and the sensor (below the camera) is much higher and not ‘leaning back’. I still think there is something missing with what Wyze provided with the first release via Home Depot.
Are you satisfied with the results you are getting in that configuration?
For myself, I needed to do something sooner than later so I mounted the camera on the side of the house. Hopefully that will only be temporary.
Thanks again for sharing!

It has worked fine for me. Like you, I was perplexed as to how to make it look like the Wyze photo. So far I am very satisfied with the product, especially considering the price.

The FAQ’s sound like there may be a separate installation kit for installing under an eave but there is only one installation kit included. This is what’s in the FAQ’s.
“Does it support both wall and overhang mounting?
Yes, it can be mounted on a wall or under an overhang. Both mounting kits are included.”

Interesting. I am glad I stopped by. I have one kit from Home Depot and one is on its way from Wyze. I will compare the difference. I thought I had ordered the one from Wyze, but had nothing in my order listing, so I went to Home Depot and bought it. I should have tried harder as now I am paying a hefty shipping fee when I did not need to. I actually emailed them asking them to determine if I purchased as I could not find it, but no one answered me.

My Wyze units arrives in two days. I will return and post if I see a difference. The picture at the top of the form shows the PIR sensor almost level and the camera much more horizontal versus the user pictures in this form. I too have to mount under the eve for my driveway.

Ceiling mount under an overhang has been a problem for me. As mentioned above, the motion sensor is angled down and not level which seems to be limiting its range. The best motion sensing to turn on the floodlight that I could get from the IR sensor alone was less than 15ft from the floodlight. Not very useful. I did however enable using the cameras motion sensor to trigger the floodlight, which was better, but not even close to the accuracy of the old motion floodlight the Wyze replaced.
Wyze support was fast and professional, but not very knowledgeable. They don’t seem to be technical and did not seem to understand the product or the problem even though I asked that my ticket be elevated to a technical supervisor.
Wyze is replacing the device saying it’s defective, but I think it’s a design problem with the arm that holds the IRs sensor and cam. It’s been almost 2 weeks and it’s still on backorder. Unless they made a design change or some new procedure I’m not holding out much hope.
As for the cameras performance, I’m pleased. Nice sharp picture, but the motion sensing is easily tricked by moving shadows, rain and other stuff normally seen outside. My light was going on all night being triggered continually by misty rain. Also, setting the detection area doesn’t work well. It’s constantly triggering on motion we’ll out of the range set.

I would be interested to know if they replace the product with a design that will work.

Thanks for this summary. I’m thinking of mounting this under an overhang on the second floor of my mother’s house. Do you think the extra height will help the angle for detection? Secondly, is that too high for the sensor to sense anything? It’s pretty high as it’s a tall basement as well two floors, so it’s closer to 2.5 floors.

Sorry, I couldn’t get the IR motion sensing to work well so I can’t help. The range was only 10ft or so. Mostly useless. My previous light without the camera was great. The cameras picture is good, but it’s motion detection stinks. Seem to trigger on shadows, rain, and everything other than a person moving.
Really disappointed In Wyze. The support has been very bad and the people don’t seem to be knowledgeable. Support seems to be outsourced somewhere. I did finally get a replacement camera more than a month after support ordered it but I haven’t had time to install it.

Thanks for the feedback and save me a lot of time. I’m just going to go with a regular v3 camera and keep the flood lights that are there now. 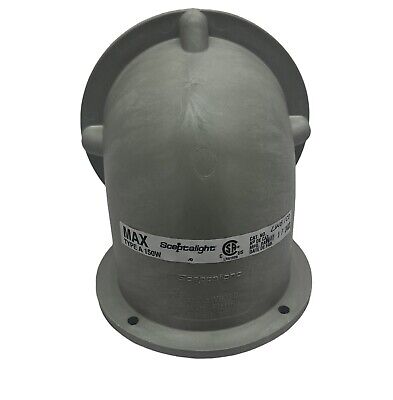 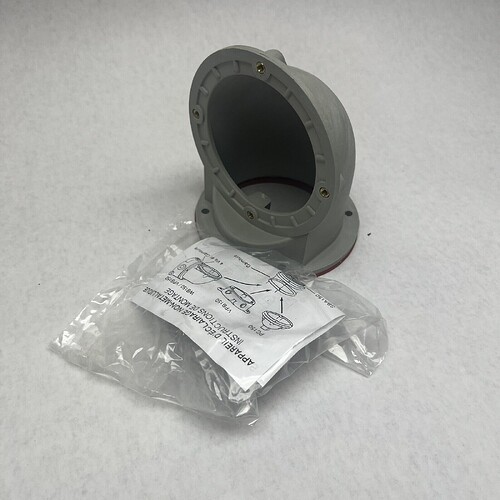