I am in information overload... sort of

I am just getting started in setting up a small home security system and I have purchased so far, a Cam Pan and two Wyze Cams V2 along with the Sense Starter Kit.

I am also using a Google Nest Hub and Google Home Mini. I just signed up for the IFTTT app and have it installed on my phone. I am going to use one of the cameras to watch my front porch and driveway and I want to use the IFTTT app to have it announce movement on my porch through my hub.

I am learning how to use the IFTTT app and so far, I have found two applets to use to activate the motion notification and to automatically turn all of that on when I leave my house. I know I have a lot to learn and I would like some help on setting up the hub with the front porch movement notification if I can get it, Thanks in advance for any assistance and for taking the time to read all of this.

Unfortunately, I don’t think this is possible at the moment. Google Home is available as an IFTTT trigger, but not an IFTTT action. And within the Google Home app, I think Google’s built-in routines can only be activated by voice, not by a device trigger. Both of those are due to design choices by Google, not by Wyze.

I could be wrong, so if someone is successfully doing this, let me know, but so far, I don’t think it’s possible. I don’t think it’s even possible for Wyze to add this functionality with Google at this point, unless Google opens up their ecosystem a bit more.

Wyze does seem to be working on a solution to do this with Alexa. A few of us were able to add our sensors into Alexa while they were still testing things, but they’ve stopped new users from adding their sensors until they get the implementation tested and certified with Amazon.

Thanks for the information. The fact that with all of the cameras and different platforms like Google Assistant and Alexa one would think that making all of these devices fully functional in a cross platform way would be advantageous to all users. I cannot imagine that with all of this technology that there would be endless possibilities to inter connectivity all the way around. Oh well, I guess that everybody want to rule the world.

Well, if you’re open to using Alexa, keep your eyes peeled. I think it should be coming soon.

I am but my wife is scared of Alexa because of all of the bad publicity. I had to do a lot of talking and convincing to get her to let me buy into the Google Home Hub. She had seen the commercials on TV about the Google Hub and liked it thankfully so I have to keep trying to work with it for now.

Looks like I am going to have to step outside of the Wyze line of products in order to achieve some of my goals in my security system plan. I just have not figured out what products I need in order to get to my goal. I am not looking for a big elaborate system, just a reliable one at an affordable price. Now if Wyze would only create their own Master Hub incorporating Google, Alexa and IFTTT, then we would all be set.

Well, that’s up to you/your wife. I understand the discomfort with an always-on microphone in your house, but most people who aren’t comfortable with it don’t seem to realize that their other devices may already be doing the same thing, including their phones, cameras, and laptops, unless they change the default settings. (If you have an iPhone or Mac that responds to “Hey Siri,” for example, that means the microphone is always passively listening to you.)

Anyway, it is what it is. Honestly, I think Google has probably had more privacy issues than Amazon. You could always disable the always-on microphone if you only want to use it for announcement purposes. You can still use Alexa with your voice by pressing the microphone button.

Thanks for that information on Alexa. I have learned something today. I have looked at the 7" Echo Show and watched a video on syncing the Wyze cams with it. Seems much easier than the Google Home Hub. I found some used ones on eBay and I might have to sneak one into the house anyway. It looks like a pretty good unit and I like that the speaker is on the front as well. Now to learn just how many Wyze products will work with it.

Awesome! I grabbed one of these 7" Fire Tablets on Black Friday for $30. Even now, they’re only $40. You can use it in Show Mode and it’s essentially the same thing as an Echo Show, although the speakers on an Echo Show would definitely be superior. I’ve got other dedicated speakers for music, though, so I didn’t really care about that. Plus I like that I can mount this on a wall. (I haven’t yet, but that’s what I want to do.) 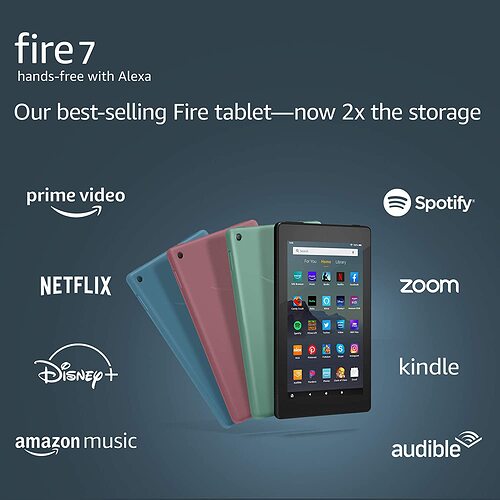 Well, I just snagged a 1st Gen Echo Show in excellent condition for $40. So now, I think that the wife is just going to have to deal with it and the Google Home Hub is going up for sale on eBay. It will be nice to have a nice display for my 2 v2 cams and my Cam Pan. Now I need to learn what I can do with it. Seems that I have a few options on smart devices such as switches and bulbs and outlets now.

Yeah, it looks like you got a great deal on the tablet. I already have a 10" Lenovo and a iPad Mini 4. My wife has the new Fire 10" tablet. But we don’t share our toys.

Thanks for the information and encouragement.

Plus I like that I can mount this on a wall. (I haven’t yet, but that’s what I want to do.) 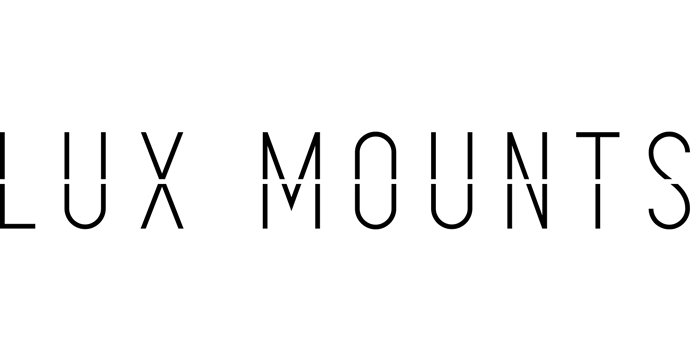 The newest Fire 7 tablets have Show Mode. If you are buying an older one, they do not.

Well, that is interesting. I wonder if all of the older Fire 8 tablets have show mode as well. I see a deal on one on eBay. If I am going to make a dedicated camera monitor out of one, I had rather buy a cheaper one. Although the Fire 7 at $39 isn’t bad.

I wouldn’t use Show Mode to view the cameras anyway. It times out.

I would side load the Wyze app, or install TinyCam so the camera could be connected all the time.

You just answered the question I asked about sequencing as well. Thanks.