Enclosures of outside use

Might we expect enclosures that are weather resistant in the near future?

My wife found an enclosure on amazon, we’ve ordered one and will install it in about 2 weeks…

Installed and working great. I did order a 6-inch power cable from Monoprice to reduce the clutter in the junction box.

Only downside so far is this is in proximity to a night light which attracts bugs so we’re getting motion notifications. I’ve been fiddling with the settings to try to mitigate that 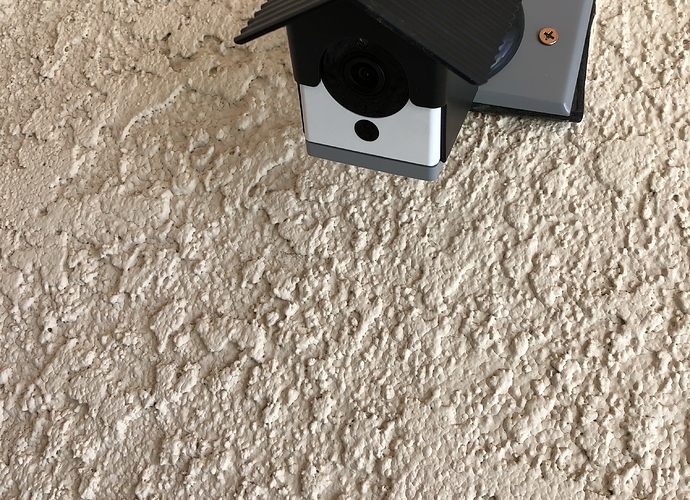 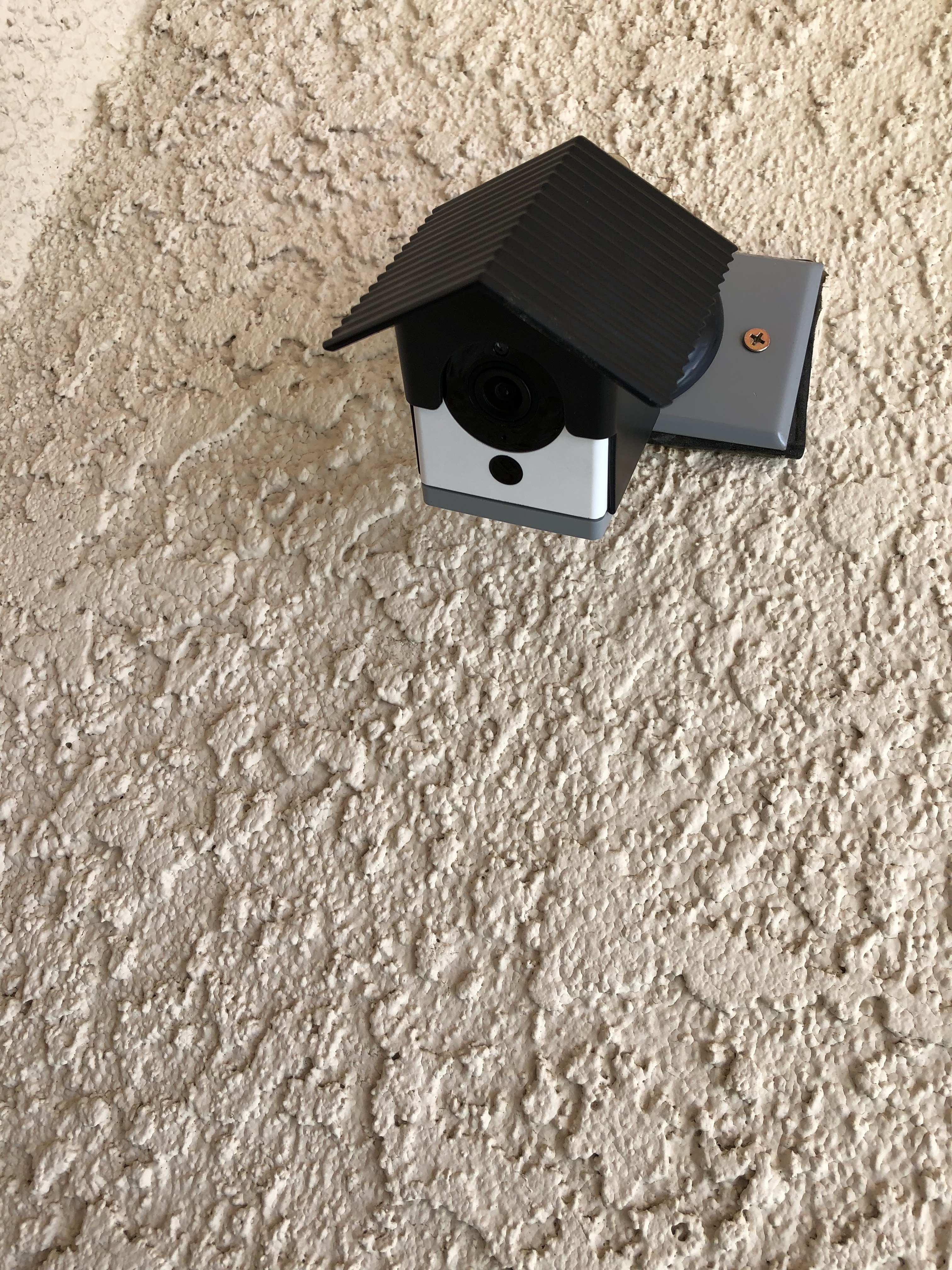 I use one of the “birdhouse” style ones that I found on Amazon. I have the camera mounted under a balcony so its reasonably protected and its been working fine.

Thanks for the replies gentlemen. I was hoping for a response from the development team though. Too much to ask I guess.

How do you like to enclosure for the camera? What are your thoughts PROS/CONS.

Does this product work well with the camera?

How does it hold up against moisture/heat/humidity.

How is the 2 way audio

In my mind is cheaper to just replace as they fail by heat, cold or humidity or bugs nesting inside the warm place

I like the enclosure. It looks good, fit good and the articulation and adjustments would work in about any application angle.

I bought a 6" power cable from monoprice and on the camera end the cable was pretty rigid and didn’t fit the enclosure flap too well. But it worked! My goal was to make the junction box a little less congested with the 6’ power chord. I did put a smaller (apple) iPhone 8 power adapter in the junction box as well which takes up a little less space.

The most the enclosure will do it to keep some dust off the connections and we don’t think birds can land on it.

We expect with no air-space or air gap around the enclosure it may shorten the camera life, so we’ve ordered a couple spares to have on-hand.

Good point. I’ll spend $10 to UPS it back to the mother-ship

Spending $13 for protection might be a one time expenditure and might keep the camera working for a long time. Not using any protection on the camera might cause it to fail from the first rain, which might mean you are replacing it several times per year.

I really like these cameras, but I’m hoping they come out with a waterproof one soon!! Maybe even one with an internal battery that could be charged via a solar panel would be GREAT!!

Any chance of this getting developed?

I have seen that one and an umbrella one on amazon, does that cover the front too and make it really “waterproof”? also, how to you power it?

There are three concepts that are killing the outdoor mounting methods in play:

How I intend to try and construct an enclosure:

I am going to buy a birdhouse, weather seal it, and paint it to match my home, paint the inside of it as well, flat black. I am then going to set a hunk of plexiglass in front of the lens, cover the IR sources with electrical tape, and then add an additional external source of IR if needed. That way the IR sources won’t be reflecting into the camera.

I might leave them running, and then angle the plexiglass 45 degrees to point the reflection elsewhere…

If the camera fails across winter, then the birds will have a new home next Summer…