I have Google Wifi. A few months ago I purchsed a Cam v2. No issues at all connecting to network. I decided to buy 2 more cameras. Neither of the cameras can connect. Each time after I scan the QR code it says “Cannot find specified network name”. I have rebooted all WiFi Access Points as well as cable modem. No other device has any problems connecting to wifi including devices that were never on the wifi prior.

Each time after I scan the QR code it says “Cannot find specified network name”.

I had that happen to me yesterday , I knew I had everything set the way it should be , so , I just waited for a bit and it did end up connecting just fine

Google WiFi is a dual-band access point (2.4 & 5GHz radios). It’s quite possible that your (trying to be) smart phone has associated with the 5GHz radio. Since the Wyze cams don’t support 5GHz, they will be unable to connect. It’s imperative that your smartphone associate with the 2.4 GHz radio in the Google WiFi base station before attempting to set up the Wyzecam.

Camera is not connecting to the network

Problem Your Wyze Cam is having trouble connecting to your WiFi network. It's timing out during setup. Basic Troubleshooting Check that your phone or tablet is on a 2.4G Hz network. On iOS: In th...

Since your router is most likely dual band (2.4ghz and 5ghz) I would start by checking your SSID and make sure they are not the same name, or that the name you are connecting to is the 2.4gzh one. If you are on your smart phone and connect to your router on the 5ghz band, the Wyze app may have that listed as what to try to connect to. So make sure your smart phone is on the 2.4ghz band, and double check the names of the SSID to make sure you are able to differentiate between the 2 wifi bands.
Hope that helps

@cdndenver, have you searched the Google WiFi forums for solutions to this? It seems to be a common problem. I would try searching there for a solution. 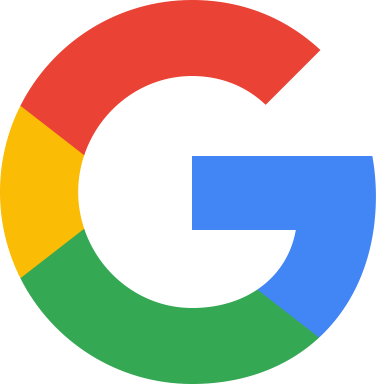