Hi all,
Our Android V1.5 app is released for beta testing! 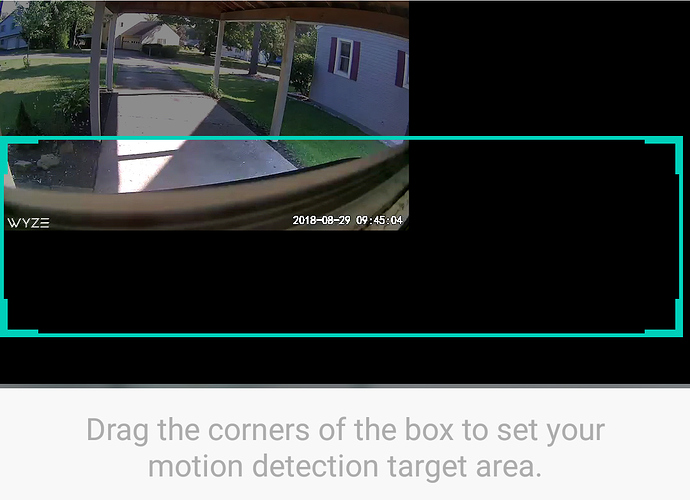 After selecting one camera and getting back to the cameras menu the Shortcut Pane is always open, even when the arrow points down as it is closed.

The changes in V1.5.31 include: – Added the prev ‘<‘ and next ‘>’ buttons in playback (jumps to prev or next event when recording on events)

Not really a bug I guess, but I feel I need to express my disappointment that this feature does not work if the cam is set to record continuously. Would it really be that hard to have it snap to the date/time of the alert?
WyzeLi August 29, 2018, 1:58pm #7

Could you send me some screenshots at ltan@wyzecam.com? Thank you

I saw that your ticket is marked as resolved. Are you still having the issue?

Sorry about your issues!

Did you set up any shortcut on your phone? There’s a bug if no shortcut is created, Shortcut section is always open. But not if you have shortcut set up.

It does work on continuous recording, but the loading might take a few seconds if you have hours of continuous footage. It’s certainly more useful on record on events. 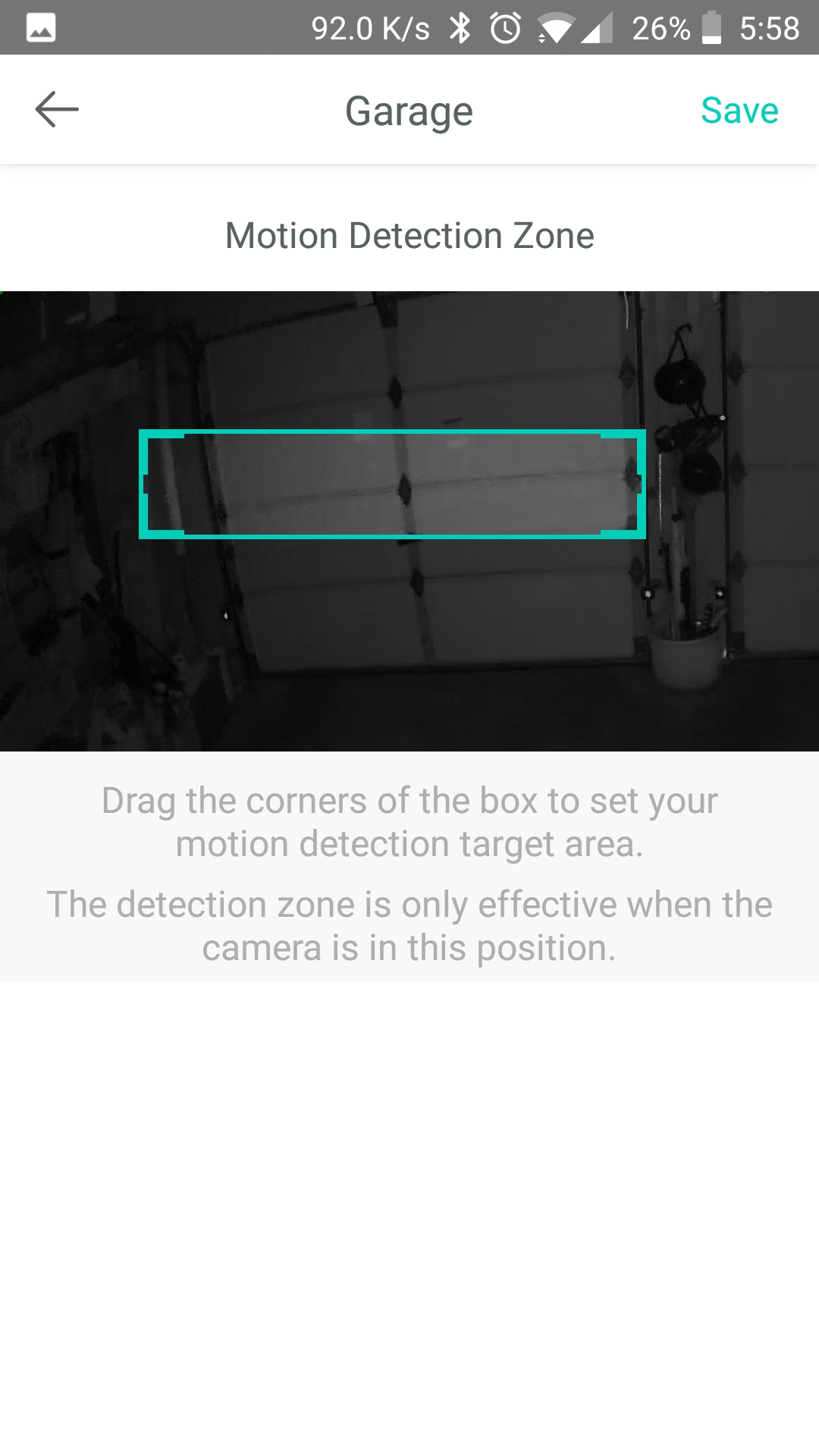 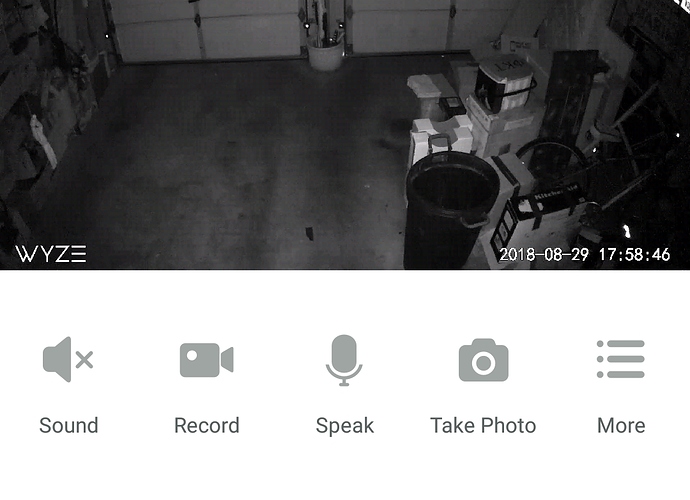 Yes ,still having the problem ,I screwed up ,Clicked on wrong thing .

Screen shots for ya.

If you need any more logs sent let me know

Does this though there are several events listed in the notifications pane. ] 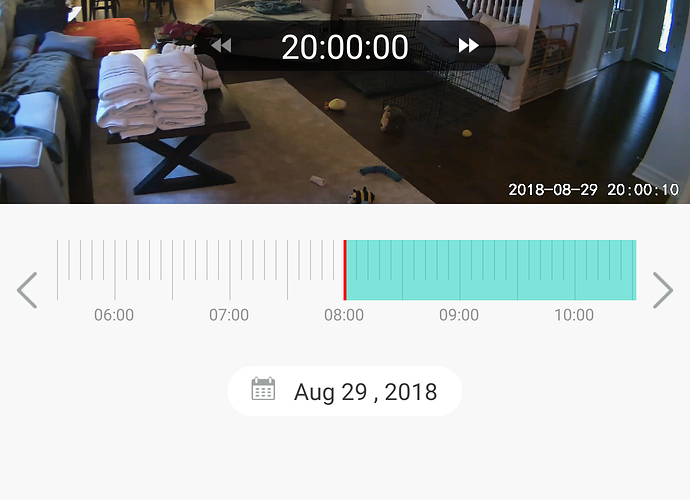 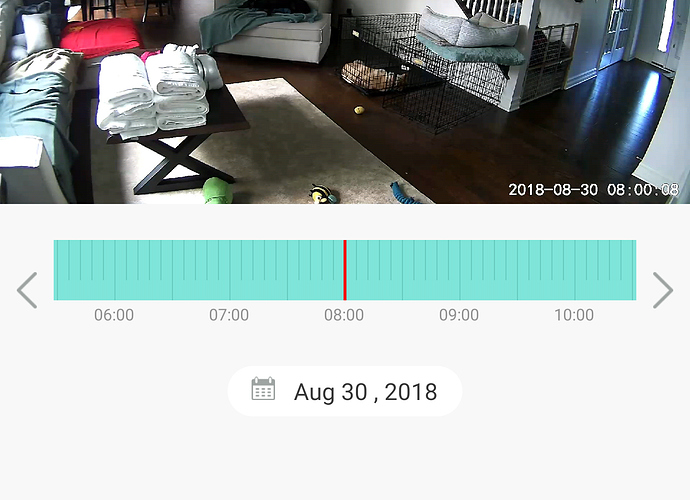 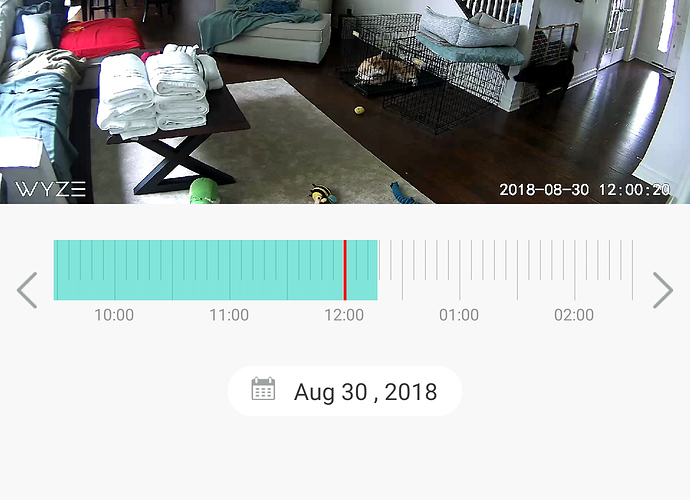 I like the Thumbnails On the clips ,But to be honest Something indicating Which clips have not been viewed would be more desirable to me .

Edit: Are there any future plans for this?

Hey sorry for the confusion! It is not currently comparing notification times to the playback times. This feature is meant more for those using Record on Event rather than continuous recording. Record on event videos can be as short a 1 minute so in the past they have been difficult to navigate between.

I need to double check on behavior for continuous recording, but I believe it snaps to a default time, and then +/- 12 hours from that point, or to the beginning or end of the available footage. I hope this helps!