A protective case for mounting outside ( V2)

so I recently had an idea somewhat based on other users Ideas to make an outdoor mount that would protect the camera.

I went to a local home improvement store and bought an electrical conduit box for about 8$ this is something that is going to withstand the elements and being the nature of the box, keep the majority of debris out.

it also has holes for wires already in it which worked to my advantage. the one I bought was similar to this. 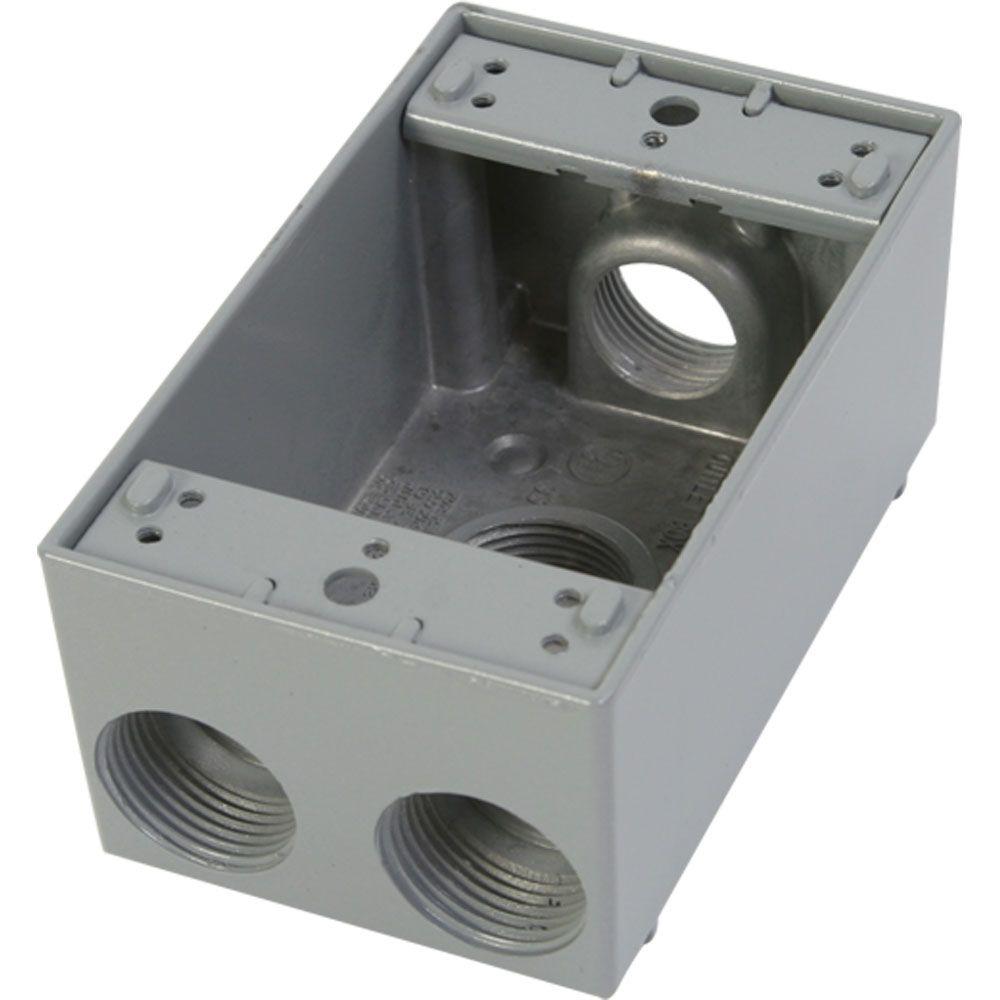 as some might know, they come with caps for the holes you don’t use.

obviously you need something clear to protect the front. I luckily had some plexiglass laying around, so I did a rough cut for the front and boom. all fixed there.

to run the power cord into it I used a rubber plug. I drilled a hole in that and using the appropriate application of force managed to run the cord through that so it would plug the hole around the power cord.

one whole in the top, so I could screw it to the eve and all was good.

I think it came out good for a fly by night idea. 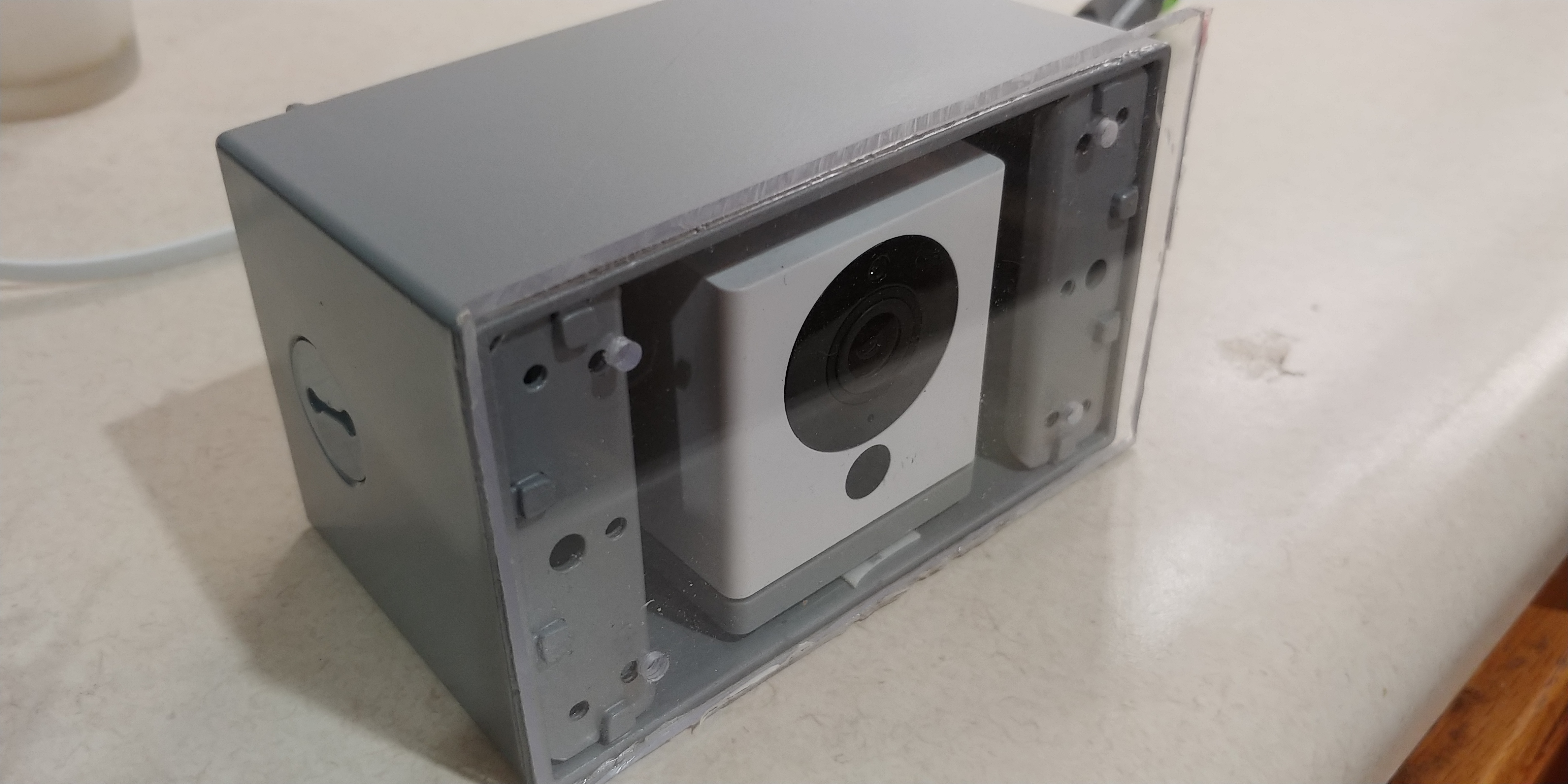 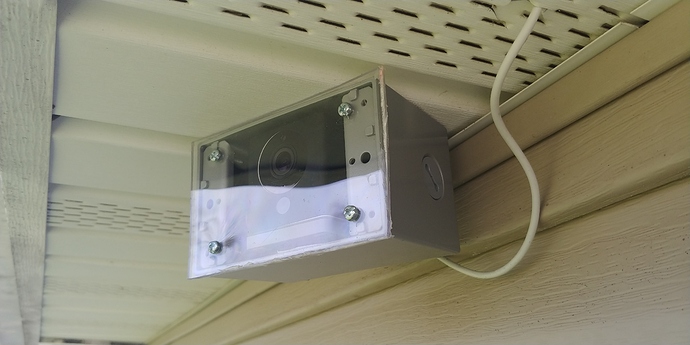 and to finish my little escapade, a quote from a good man that directly applies to this situation 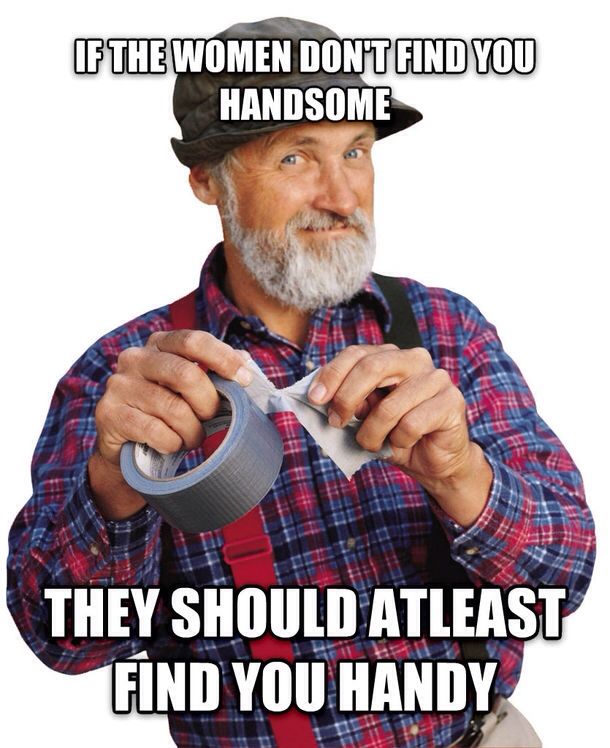 I dig it! Tactical.

Wondering if I can put reflective tint on the plexi glass. The same reflective tint (mirror) tint that prevents you from seeing inside a vehicle it just reflects your own image. Will it hinder the camera image???I have covert and overt cameras on my property and like this idea and just thought about concealing the contents.

I think you could do it and be just fine. but if you did that then you have this mirror on the outside of your house that would draw attention to it. I would just paint it black. wrap the camera in black vinyl and call it good. it would be much easier to hide then and wouldn’t draw any attention.

I bought a fake surveillance dome from ebay for about 12 $ and put the Wyze Cam in there. It took about an hour to fit it in. 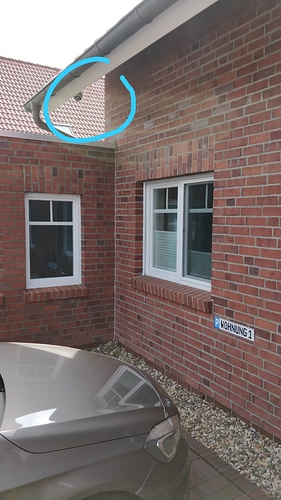 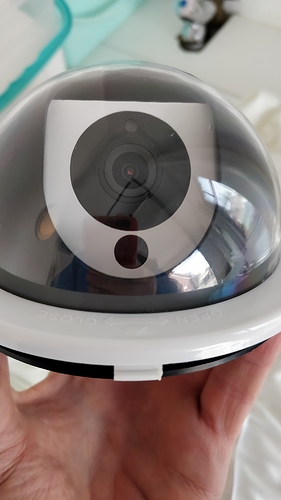 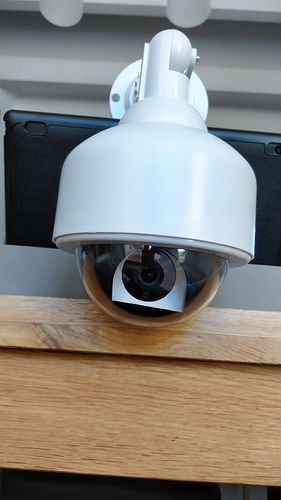 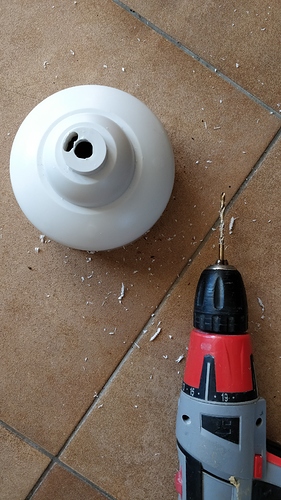 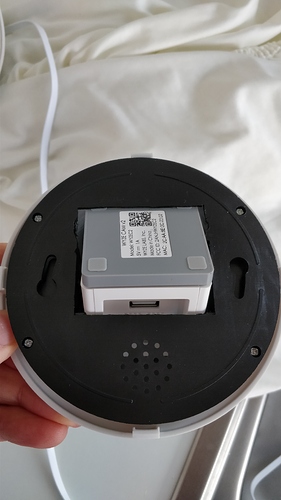 The downside to using a full enclosure, is that you can’t use the camera’s LED’s for night vision. So it has to be a well lighted area at night.

I plan on using an independent IR illuminator…that way I can aim it independently of the camera, it will be MUCH more powerful and I wont have to worry about bugs being attracted to the camera.

It has small tabs/standoffs inside that prevent the cover from closing completely. I removed 2 with a dremel and the cover seals. As well as, this tilts the camera slightly within the box. So when mounted 7-8’ up, it’s field of display is right where I want it. 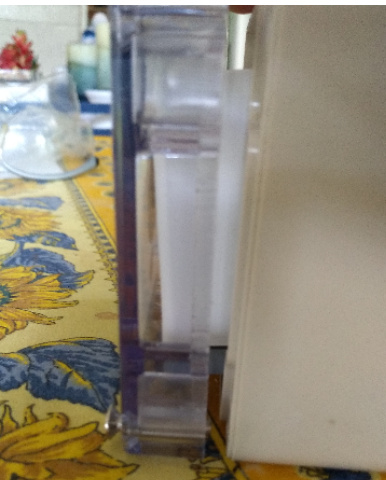 And have to turn off the night IR as well.

And despite being in the box, the microphone still picks up sound well and the speaker can be heard easily.