A new partnership for Wyze

I wonder when Wyze and Roku planned to announce something? 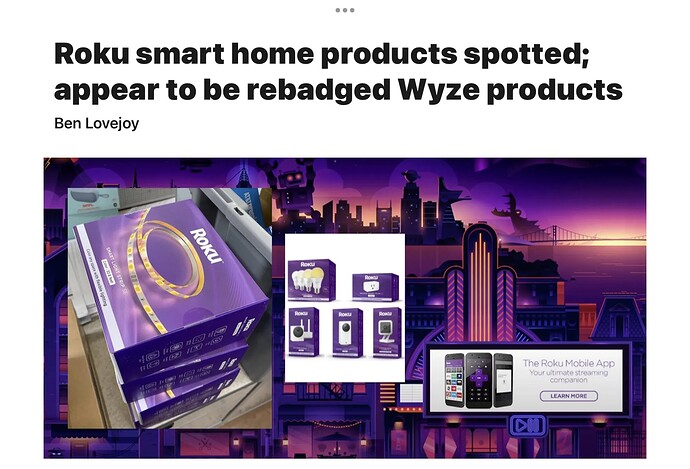 Roku Expands Into Smart Home, With Some Help From Wyze

By way of Reddit, Walmart, a pair of shipping manifests (1, 2), and some noodling around we learn that Roku is imminently expanding beyond streaming media and into the smart home… with more than a half dozen white-labeled Wyze products, a seemingly... 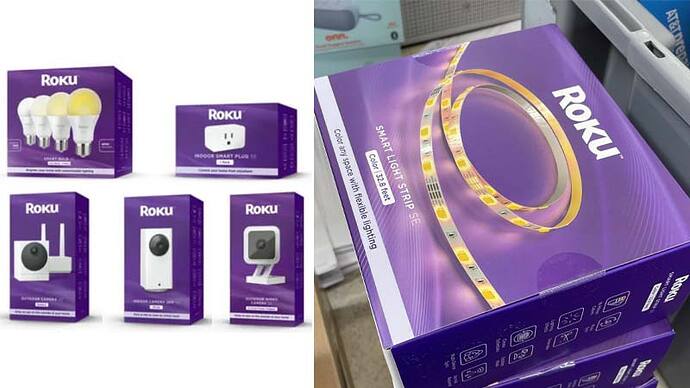 Roku is repackaging Wyze cameras, lights, and plugs as its own branded smart...

It appears that Roku is getting into the smart home business by branding white-label products from Wyze, according to ZatzNotFunny who has acquired several photos of the unannounced products. 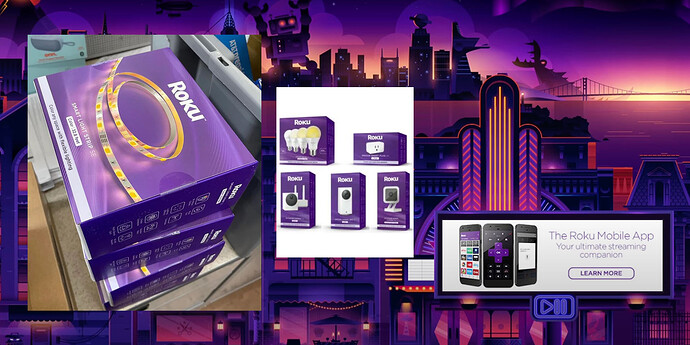 Photos of what appear to be Roku smart home products have been posted, supported by shipping manifests. It follows the company branching out into audio with speakers intended for use in home theater setups. A photo on Reddit shows a smart light strip... 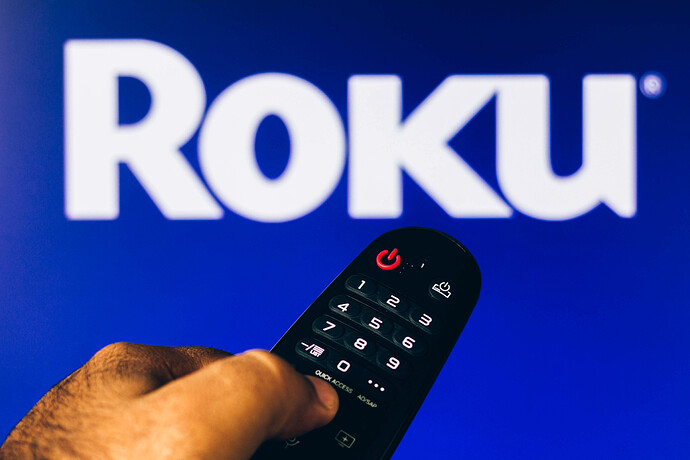 Roku may soon begin selling its own smart home lighting and accessories |...

Roku appears to be expanding into the smart home space with a smart bulbs, light strips and security cameras..

I haven’t heard anything about an official partnership, but I’m guessing Roku is just using the same ODM parts as Wyze. This means any improvements Wyze has made to the hardware or software won’t exist on the Roku ones.

I wonder if the Roku app will be strictly portrait mode

I haven’t heard anything about an official partnership,

The company announced that it is partnering with Wyze, a smart home camera manufacturer, to produce an affordable line of smart home products.

Yea, was just informed that this is an official partnership, and Roku is using Wyze stuff, but the 2 ecosystems won’t be compatible.

I just got the email blast from Roku, so it’s official I guess.

Yep, just got the email.

“Ecosystems won’t be compatible”: That’s a bummer for those of us that have Wyze Cameras & Roku Streaming devices - it would be great to be able to Stream to your Roku TV™ or Player!!

I don’t begrudge a company for expanding. But they should think about the consumers who got them to the point where they could expand. Doesn’t look like Wyze cares.

After installing the Roku app and comparing it to the Wyze app, I plan to try and flash the Wyze firmware on the Roku 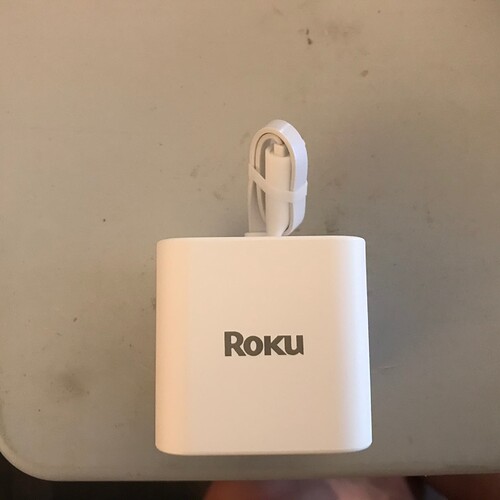 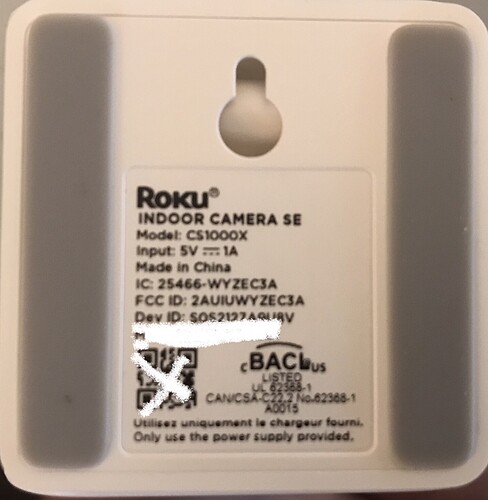 I tried adding it to the Wyze app. Got as far as scanning the QR code but got an error in about 30 seconds saying “connection timeout. Please rescan QR code” so this camera can’t be used with the Wyze app. Even if I flashed the Wyze firmware to the Roku, it still would not be recognized.

ROKU calls this an indoor camera.

A Roku forum user asked “On IPad, the Roku app does not rotate from Portrait to Landscape. Is there a way to change to Landscape. It isn’t because of Orientation lock on IPad. How can I watch Roku Channel in Landscape on my IPad?”

Reply “There is not an iPad app for Roku. Roku built an iPhone-only app. It will run on iPad, but won’t take advantage of the iPad environment”

Going back to WalMart.

The Roku app is almost identical to the Wyze app.

Truly amazing! Wyze can no doubt spend hours or days or perhaps months setting this deal up but they can not spend half a day or so to give customers a decent notification icon. Tells you where their priority is. And it aint us!

What do you mean by this? More curious than anything else.

Assume you are talking about the Image or coloring of the Notifications?

The Wyze icon is too small in the notification area on my Android phone. It is the word “WYZE” but it is very small. I suggest using a picture of a Wyze Cam instead. Maybe add the letter “W” in it.

Black T-Shirt then, the logo / Name goes across the entire chest. Or wear the Wyze Hat.

The notification you get when you get an alert on your phone is useless. It is way too small.

@Bobbert, I agree. I voted for the icon change over in that #wishlist thread and posted… As did you.

But, that’s not what this topic is about and is entirely unrelated to the notification icon. There are several hundred great wishlist items that should be developed. None of them have any relation to the Roku partnership.

This was an opportunity for Wyze and they obviously took that opportunity when it was a available. I’m pretty sure none of the programmers wasted any of their time on the deal.

I wonder if the Roku app will be strictly portrait mode

Thank you for the helpful link!