Saw a documentary last night about a Japanese cat who sat on a mountaintop and observed an overhanging thunderstorm in progress, then descended, described and drew what he had observed, sent it to an established academic researcher in Chicago whose work resonated with his, was offered a job, and began his long career. One obsessive dude. Persistent. Thick skinned. Stubborn. “Mr. Tornado” he came to be called. Quite the guy.

It is certain that my first language is not English but you speak in parable, smoking weeds or what? I often have trouble following you in your answers. Too funny lol

Maybe the guys at Wyze are all busy developing products for sale and they don’t have the time or the skill to make them work properly.

All they’re maybe lacking is hindquarter contact with the smooth, cool stone of the mountain.

I hope I don’t have to buy another $500 router to get my cameras to work properly lol. A+🙂

What probably confused you was “cat”, which he meant as slang for guy / dude / man / person. I’m extremely native English speaking and I thought he meant a feline at first.

An excellent episode of interest to anyone living in the tornado prone US these days - free for all to watch for a certain amount of time. 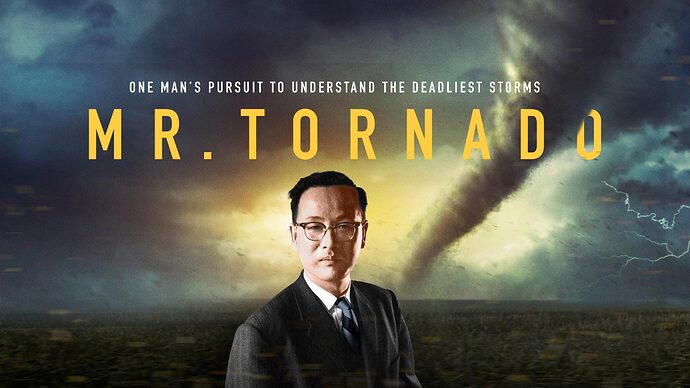 Mr. Tornado is the remarkable story of the man whose groundbreaking work in research and applied science saved thousands of lives and helped Americans prepare for and respond to dangerous weather phenomena.

And Peeps speaks wise truth, tenacious analysis will set one free… …or at least greatly improve the quality one’s software…

Well, peep speaks, I’ll say that for him.

Here’s another to watch in concert: 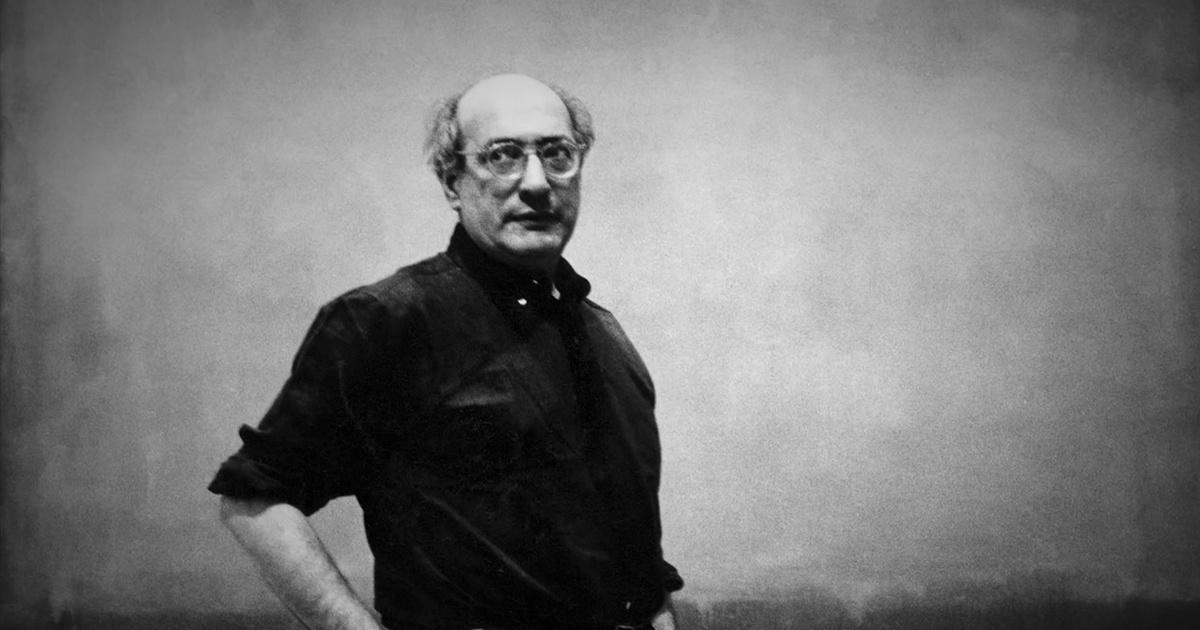 Meanwhile, a few steps back from Woo-ville

Even for an expert there are unknown unknowns.

How might this mystic pie be offered him? Mountaintop, possibly.

By brute force of intellect, the hammer

that makes nails of all things?

Maybe. Not for me. But, as I’ve been told more than once:

I certainly see [gyzmo’s] issues clearly. However I cannot replicate them even a little bit. My environment is similar to yours.

Be interesting to see what others find trying to replicate your conditions.

Wyze is a Big Brother? The Company Failed Us

We are working on updating the error messages to be more helpful. The scenarios are complicated. It is hard for us to be always accurate due to different network setup.

Wyze does have connection automation in house. They all passed before we release a new firmware. However the failures are mostly because of so many types of network setup (different ISPs, Telcos, router setup). That is the tricky part of the problem. If we have a consistent repro, we will be able to track down. Take the ‘LTE can’t connect’ as an example, most time it is one customer reporting issues → Wyze couldn’t repro → asked the customer (sometimes with a diagnostic tool)-> problem doesn’t show anymore or not enough info → fail to investigate.

Yep, ol’ @gyzmo got good and specific upthread and we cheered them for it (including @rbruceporter in trenchant response.)

And here’s me, whimpering in a thread from the stone age:

Have I asked some good questions? Maybe. I don’t know enough to know. But I try to be as specific as I can.

I’d suggest anyone with troubles practice that here, as much as you are able. Fumble with it. Redo it. Stand back, have a smoke,

Is this a thing the boys and girls can engage with? No? Post it anyway.

Thank you for this, I have seen reports of this but could only duplicate it once, I will be getting your info to someone at WYZE to further look into the issue.

Hey, @sodcam, you’re platform ambidextrous, yeah? Is the screen-capture-movie utility @gyzmo used a native part of iOS? And can you recommend a good/trusted third party app on Android to achieve the same result?

Separately, any Wyze-uncaptured rubble showing up on the estate lately?

Is the screen-capture-movie utility @gyzmo used a native part of iOS?

Yes, it is a function in iOS software, not a specific application you can download.

You may laugh at the name, but the one I use is “Screen Recorder – No Ads” - simple, free, not annoying, and does what I’ve needed so far. Actually, I tend to give this type of developer more money (on their very unobtrusive support link) just because it’s so pleasant to use a product that doesn’t nag you.

For iDevices, @gyzmo is exactly correct - it’s built in - to iOS 11 and later I believe…

And so far, good luck observing and gravel arrivals!

I switched a whole bunch of things and now things seem to be working better, but I haven’t pinned down exactly what did it. Un-grouping a few of the cams seemed to make all of them work better ?!?

That’s it, pard! Those are the bars the apps I install must clear, so I try 'um. Thanks!

Let us provisionally rejoice! A mysterious “fix” is acceptable to me at this point in life. (Picture an old, hunched schmoe, trudging along, trying to keep the drool off his shoes…)

…taking time the only way he knows

I think in some cases, ‘ego and pride’ stand staunchly in the way of either “tribe” admitting the other may have a valid point