Will this model have it’s own dedicated wireless backhaul like Netgear Orbi units that’s only used for communication between the router and satellite?

The Pro which is 6E, but not the other one. Tech Specs says Pro does. Dedicated backhaul on wireless is 6 GHz. 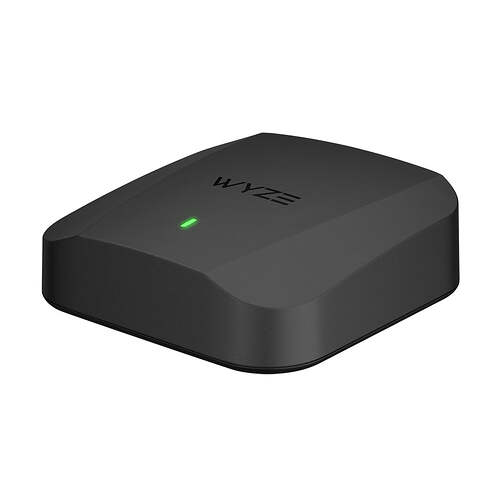 Both routers have wired ethernet and wireless backhaul.

The satellite router determines the optimal route (ethernet\wifi, direct\hop) and band for that backhaul. The Pro will use either the 5Ghz or the 6Ghz for backhaul based on its internal assessment of backhaul route efficiency.