Welcome to the world of updates 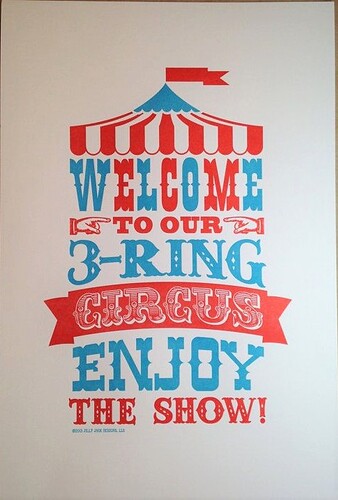 But how is one who currently didn’t upgrade to the last buggy firmware which got pulled isn’t introducing those bugs that I’m experiencing into their hubs through this “security fix” update?

I think this caused a different bug. Now when I go to the Account Tab - Firmware update the entire thing is blank, saying “There are no devices linked to this account.” Whereas it used to show all the devices I have, but show which ones could be updated (up top) and which ones are update (on bottom) along with what the current firmware is for each device. Now it is empty with this latest update.
(I have forced dark mode on, so that is why my screenshot looks black instead of white)

Can anyone confirm the same thing, or is it just me?

SeaPup - Since you are a Forum Moderator, do you know if Wyze is looking into the issue of the Firmware Update hanging forever with iOS 15.4.1? Thanks.

Can you elaborate on what you mean by this? Where are you experiencing this hanging:

What do you mean it is hanging? What shows on the screen? Is anything spinning, acting like it is trying to process something, or does it sit frozen and not have any movement on the screen?

Can you add some details so we can see if someone can replicate your issue and try to understand it a little better?

Hi - I’m am have the same issue as discribed by Seapup.

2.29.2 app for iOS 15.4.1 hangs when attempting to access Wyze app click on Account > Firmware Update from the Home tab at bottom of app. Screen displays ‘Loading’ for a second and then screen is frozen … can’t even back out. Have to force close app. The screen shot Seapup has is the same screen I see. 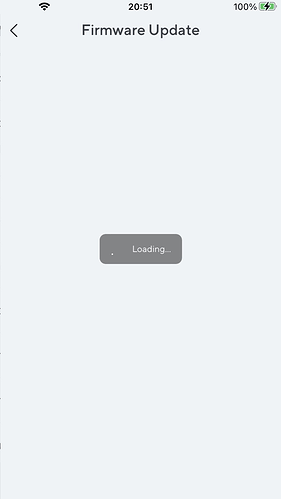 Oh, I see, thanks, I missed his post for some reason, that makes sense

It seems this app version is having some issues related to the firmware functions. Hopefully they can issue a hot fix soon.

My troubleshooting steps are in my comment above (2nd or so from the top). I even just took the extra ordinary step of removing and reinstalling the app with no change in the issue. And I’m uploading a video to show what I see, To echo what others have said, once the app freezes, there’s no way out other then to force close the app.

As for what Wyze equipment I have, I have a mix of V2 and V3 cams, an Outdoor Hub & Cam, Gen2 Pan Cam, Sense System (with leak and climate sensors), V1 white lights, V1 and V2 plugs, and a switch. I think that’s everything, lol.

Here’s the video of the app freezing:

Sorry I didn’t answer your question. The WCO Base Firmware was paused twice and it is not available for download. The First issue bricked some bases, note states that if you load 4.16.2.66 you can not revert to a previous version of firmware. So in their great wisdom they removed all the firmware versions from the release notes for download including the one that I have 4.16.2.45. What a circus 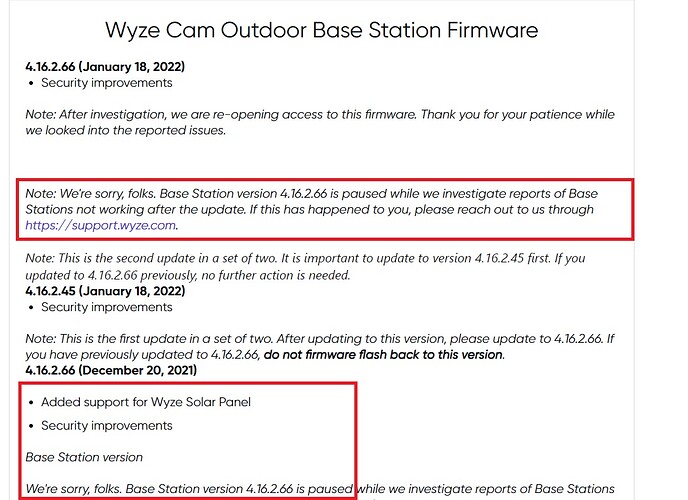 I also removed the app (not the data), turned off the iPhone, turned on the iPhone, reinstalled the Wyze app. Still have same issue.

I know they were beta testing a 2.30.x app version, and this says it is just a “Hot Fix” for some specific things, so hopefully they’ll have another update really soon and include the fix for these issues.

I can confirm that the 2.29 version, just installed, the update Firmware Menu is empty. I go to the About menu, select Beta Option and the page just sits their saying Loading and nothing appears.

Interesting you guys have one that freezes during loading. Mine, on Android, is just empty. Seems like an obvious issue in both versions (Android and iOS) though.

SeaPup - Since you are a Forum Moderator, do you know if Wyze is looking into the issue of the Firmware Update hanging forever with iOS 15.4.1? Thanks.

Forum Mavens and Moderators are just fellow users who volunteer time to help other users and maintain forum order. We don’t have access to Wyze’s internal info such as scheduling. We can help push Customer Service tickets up the chain and bring issues such this to their attention. I will run this up the chain, but it’s the weekend, routine firmware updating is not an emergency, so we may not get a response until Monday.

For those running iOS who really want to update firmware from the Wyze app Home > Account > Firmware Update page, I figured out a slightly difficult and frustrating way to get the page to load. You may need to try this a few times to get timing correct.

Start the Wyze app. Do not wait for the page to load. Start spamming the location of the Account icon.

As soon as the Account page loads, start spamming the Firmware update line.

If you manage to tap the Firmware update line before the Wyze app finishes the initial load process, you will be successful. Yes, this is a painful workaround.

How on earth did you even think up that solution? That’s amazing.

Also, for now people should be able to update through their device settings - device info section if something is important or time sensitive.

How on earth did you even think up that solution?

I’d prefer not come across as telling Wyze what the technical problem is. Bad juju.

Seapup - Your solution actually works. It is hit or miss.

Forum Mavens and Moderators are just fellow users who volunteer time to help other users and maintain forum order. We don’t have access to Wyze’s internal info such as scheduling. We can help push Customer Service tickets up the chain and bring issues such this to their attention. I will run this up the chain, but it’s the weekend, routine firmware updating is not an emergency, so we may not get a response until Monday.

Thanks for the info. Appreciate it.