I purchased a pan cam to replace a v2 cube camera and was disappointed with the IR night vision. I cannot see anything compared to the v2. This is shocking bc the v2 has 4 ir lights and the pan has 6. However, the pans lights appear very dim to even the naked eye. Has anyone found a solution? Wyze sent me a replacement pan but its a design issue and not the camera itself.

You shouldn’t see much at all with the naked Eye, In fact, the best IR illuminators are completely invisible to the eye and don’t even have the faint red glow. I have a Pan Cam mounted outside and needed more night vision light so I bought an IR illuminator. It extended the range greatly. The picture below shows my shed and camper in the far background which is about 90 feet away. Without the added illuminator I could barely see much of the grass area (snow now). The shadows are from the illuminator and no other lights are on outside. 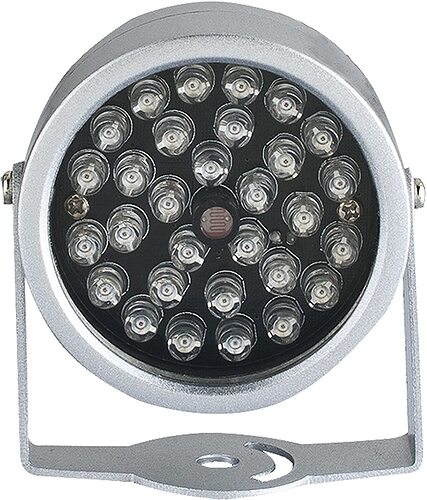 I got that IR light before, to use with another camera brand. Within days, a few of the LEDs burned out. Within months, it completely stopped working.

I’d also like to point out that the original post didn’t mention seeing the IR illumination with the naked eye. I believe it is comparing illumination as seen through the live stream.

Actually he was saying they were dim to the human eye.

However, the pans lights appear very dim to even the naked eye.

Yep, I missed that. But the word, “even” seems to imply, in addition to, seeing thru the camera.

It does, and I think his point was still that the built in illuminators were not doing well. Especially as compared to the V2’s. I have to say I would agree.

I also bought an external IR illuminator which is working fine after 6 months.

I read somewhere that the pan’s IR light frequency is different from the V2’s, 840 vs 940nm.

If you get an external IR light, make sure the frequencies match.

There was some testing done here that showed both cameras responded well to either frequency. However I did actually match the Pan to the same frequency it uses.

In my case the illuminator and the camera are outside. 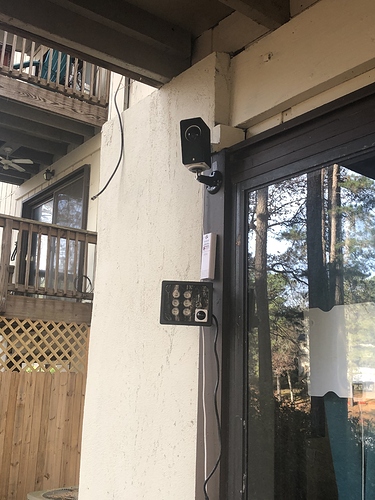 Yes, the v2 IRs are brighter and only 4 vs the dim pan’s 6 IR lights. The ight vision is almost useless indoors on the pan. I eish they would fix this with higher powered IR lights in the pan.