Applied to Bulb v1, Bulb White and Light Strip Pro. I wish we could set other blink parameters in addition to color temp, such as speed/interval, etc. But it does work!

Need this feature for Bulb groups and Bulb Color!

Note to testers: You need the latest beta Wyze app in order to see the blink feature in Rules.

I just updated my Light strips and Bulbs without issues. I will test it out soon.

Works great, tested with a Light strip. A Few Observations:

I set the Strip light to blink Red when the Door to my garage was open and then added a Turn on Action as well. It Blinked 5 times red and then remained on in a white color, which is what it normally comes on at. However, I then modified the rule and removed the Turn on Action. I then opened the Garage door and it blinked as expected, but this time in white and not Red even though I set it to Red. Not a show stopper but problematic.

Side Note… I had to add three entry sensors back to my Sense Hub that for reasons unknown disappeared from my app (yet the Sense Hub would ‘bleep’ when those sensors opened like it was supposed to…strange) Log ID: 606938

So, after adding those three back in, and creating a rule to flash both my Wyze Light Strips after the Refrigerator was left open for 15 seconds (will set that to one minute normally) both light strips flashed, I set them to red, I don’t think I got red on the TV light strip, I think it was green (it was on and blue for the test and returned to blue) The Desk Light strip flashed red as desired, and returned to the green that it was before the test.

Feedback: (from my wife: MIGRAINE TRIGGER!.. can you please make it not do that again!)

I also think the flashing was too fast and too short of a duration and would be not something I would use in it’s current available configuration.

I would prefer to see a slower flashing, and perhaps a ‘ramp up, ramp down’ time for the desired color. I would also want to be able to configure how long it flashes for up to “continue to flash until I tell Alexa to turn off that light”

I hope this feature finds it’s way to the Wyze Color Bulbs, also with a means to control the rate of flashing, as well as perhaps Flash Alternate / Multiple colors.

Also, something to consider: 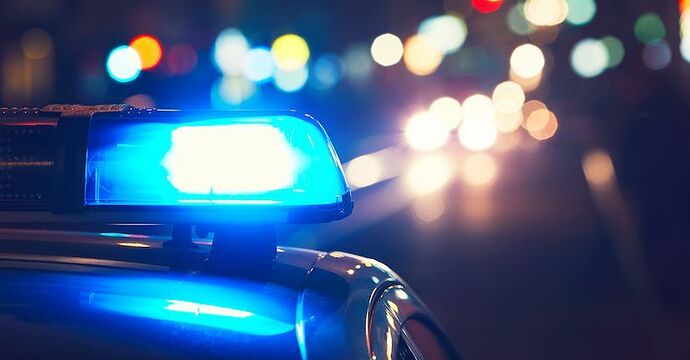 Flashing Lights are the Worst for Migraine

Whether they are part of a visual aura or a reliable trigger of attacks, flashing lights are a part of the migraine experience.

Why Do Flashing Lights Cause Seizures? - Practical Psychology

Have you ever seen a warning cautioning photosensitive viewers about strobe lights? These warnings may come up before a TV show or be posted outside of a rock concert. What you may not know is that those warnings are created to prevent people from... 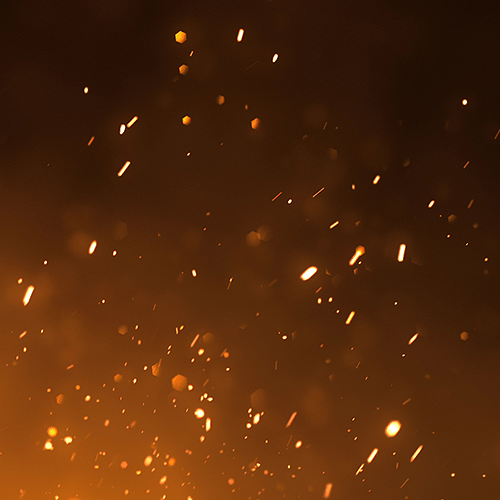 Around 1 in 100 people has epilepsy and of these people, around 3% have photosensitive epilepsy...

As a related followup, I see that I can make my Wyze Color Lights Flash as well, and on my first test of making one flash red when my refrigerator door was left open, the strobe effect of that light was much more acceptable than what we experienced with the Strip Light

Hello… The Wyze Android app is hanging for me on a loading screen when I attempt to add a color bulb. If I attempt to start down the path to add any other device under Power & Lighting, the next screen comes up almost immediately. But when I select “Wyze Bulb Color”, I next see a loading screen that spins indefinitely and never pulls up the next step. I am on the latest version of the Wyze app from the Google Play Store. I am not a member of the beta program. I have rebooted my device and reins…

Super exciting! Even with a simplified implementation, it’s a good start, imo. I’d rather a simple implementation now rather than a more complex implementation at some indeterminate future date. Looking forward to it

Issue has been resolved via server fix.

Has anyone tested whether flashing counts as 5 on and off state changes or a new state or if it’s ignored entirely as a state change?

For example, if you have a plug turn on and off with a bulb being on or off through rules, then make that bulb flash/blink 5 times, does it make the plug change states at all? Once? 5 times? 10 times (5 each for each flash)? Or does it count the same as if you just changed the color 5 times?

Totally agree with @spamoni4 about wishing we could choose how many flashes there were, and maybe the brightness of the flashes too. I might normally have lights at a different brightness than I would like them to blink at.

Also would be great if if the flash could be between 2 colors instead of on & of, or especially between the current color and the blink color. That way there wouldn’t be darkness for a minute, which makes your pupils shift, and could make it hard for some people to walk safely in some cases if the light they picked in a dark room flashes off multiple times instead of just flashing between 2 different colors.

Overall, I love it! Set up several rules to blink certain lights when a person is detected on certain cams (such as the video doorbell).

Has anyone tested whether flashing counts as 5 on and off state changes or a new state or of it’s ignored entirely as a state change?

Great question! If you don’t test for answer, I’ll get to it this weekend.

At minimum: 100% brightness 1 Hz flash frequency 0.2 second flash/pulse duration selectable feature on time (HH:MM:SS) selectable color And most important… tied to Rules (Shortcut, Schedule, Trigger, Location), AI types and ability to apply to Bulb groups. If you don’t tie this feature to Rules, we’d have to manually turn the feature on/off, which would make this feature more of a gimmick than a smart-home innovation. I’d use this feature primarily to grab my attention to an AI-type of inter…

I totally missed that it even existed or was being considered. Ah well, it happens. It’s still great to have it like this. I love seeing improvements to existing products and rules!

It flashes 5 times on (for me). and then turns off

I’ve created a rule to Flash one of my four Wyze Color Bulbs Red, followed by turn same bulb on to solid Red when the Refrigerator Door is left open (Wyze Entry Sensor v2) for 2 minutes.

Upon closing the offending Refrigerator door that was left open, a rule turns that Wyze Color Light off. (might be better to return that light to it’s previous state, if on, rather than turn it off, not sure if that’s available in the rules, will check for that later when I have time)

I’ve been testing blink rules today and they are working great. Love this feature! I made one rule with a person detection trigger and an action to flash all color bulbs 100% blue and bulb white 100% white. Left some lights on and some lights off. All flashed correctly upon person detection, those that were initially off remained off after blinking and those that were initially on reverting back to their original color/brightness. Good job Wyze.

Curious. Can the blink actions be consecutively stacked?

I don’t think they are,

I attempted to have one Wyze Color Bulb flash red, then green, then go red solid, followed by green solid (or something along those lines, but am unable to tell what color is what from the Hex? representation of the color in the rules… I really wish they showed the COLOR here and not the Hex code for the color)

The Rules Interface really need a make over, but that’s another issue.

Produced this when I opened my refrigerator door for too long:

(Looks like I tried to use Red and Yellow for my alternate lights, not Red and Green)

Curious. Can the blink actions be consecutively stacked?

I tested multiple blink actions in one rule/trigger where each blink action was associated to a unique bulb or light strip. It works great. Have numerous triggers set up like this.

I haven’t tested stacking multiple blink actions where each action is associated to the same bulb. Is that what you mean?

There isn’t even consistency between device types. Note Bulb White:

When creating a rule I get to see the color: 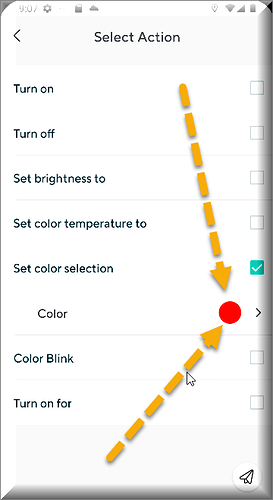 Then backing out of that menu, I get:

I would prefer to see the actual Hex code AND the actual color like this:

No argument from me there!

A wishlist topic exists to cover these color-related shortcomings and discrepancies in the app.