My Wyze cam records on motion but it is nearly always late and of the 12 second clip, I get maybe 1 second before the animal walks out of frame. It would seem like the camera could “see” the animal coming much sooner than it does and therefore start recording a little earlier. Even just one more second would be nice.

Is this just the way it is because it being battery powered or can this maybe be fixed with a firmware update? Posting here mostly for Wyze to see the videos because I don’t think there is anything I can do to “help” this (or is there?). I have it set to 80 for the distance and 88 for the sensitivity. I get zero false alarms even in the woods which I find amazing so that’s good but it just seems like there is an excessive lag from when the camera detects motion to when it begins recording.

Here are a couple examples. One is a raccoon and the other is something that I think is too big to be a cat but because I only get it for a second, it’s hard to tell for sure 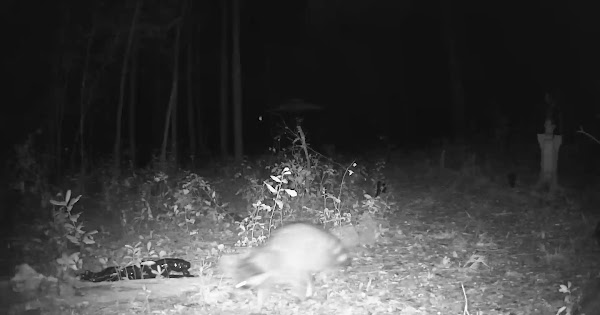 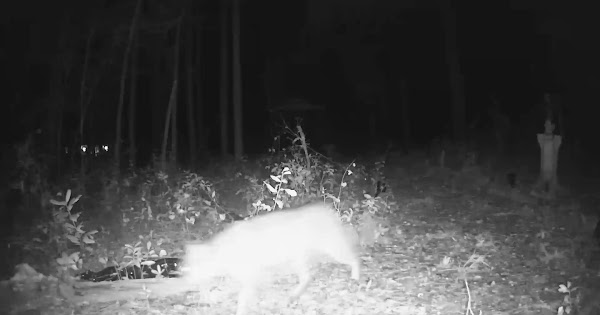 I counted out loud and each was about 2 seconds walking off frame. If they were only two seconds walking into frame that sounds about right for the camera to wake up and start recording?

As you probably know, the only part of the WCO fully powered on is the low power PIR sensor. The rest has to wake up before you can record.

I’ll agree with @Customer. Looks like the delay is the normal wakeup time for the wco once motion is detected. You can test this by standing near the wco but out of view, then outside of the cool down, place your hand in view and wave up and down 10 times. Wait for the motion alert and then count the amount of waves that you see. If you waved 10 times, but only 8 are shown? How long does it take you to wave twice? That’s the delay time.

You can even up your sensitivity and that may help the motion alert hit the threshold earlier to save a clip.

I think it would be longer because the animals are likely using the path that is in front of the camera. The camera is at an angle and sees much further down the path from where they were coming. It just seems like it’s taking too long to “wake up”.

The sensitivity is pretty good. I can catch a small squirrel in the distance. But, I can give that a try and see if it helps. Thank you