My Nest E thermostat is functioning with my existing wiring which is R,G,W1. Yet installing my Wyze thermostat is incompatible? I find this hard to believe. It is a forced hot air furnace that uses natural gas. It is the plainest system and I had a prgrammable Honeywell before this. The furnaces is less than 5 years old. The wiring for the thermostat is older.

Is it really possible that a Nest E works but the Wyze doesn’t?

Welcome! I put just those three wires in the compatibility checker and it stated that it wouldn’t work.

Quickly determine if Wyze Thermostat is compatible with your system with this tool.

I hope some more hvac smart folks drop in the thread and provide some more insight.

Edit, looks like the Nest E is battery powered, whereas the Wyze thermostat gets power from the c wire within the system.

Thanks for the input, Omgitstony.

Nest E definitely does not have an acessible battery. It is powered by those 3 wires which connect to the furnace. I haven’t popped off the control panel of the furnace yet but I find it hard to believe this isn’t compatible.

For one, this is as basic as it gets and two, it goes against that sell it like other cheap thermostats at HomeDepot business model.

Now I realize it is week one. And I realize it is old wiring for an old, simple thermostat. I’m lucky to have access to the wiring so pulling a new wire with more contacts would not be that hard. Frankly, I really want to jettison the Nest and the Google Home ecosystem. I just want more input than “not compatible.”

I wonder if there is some adapter on the furnace side, or there might be a thing of some color that is connected to another thing somewhere else. Yea, I don’t know, I am not anywhere near in the know for this type of stuff…

Did any @Mavens switch from a nest to Wyze? Or have any idea on this? 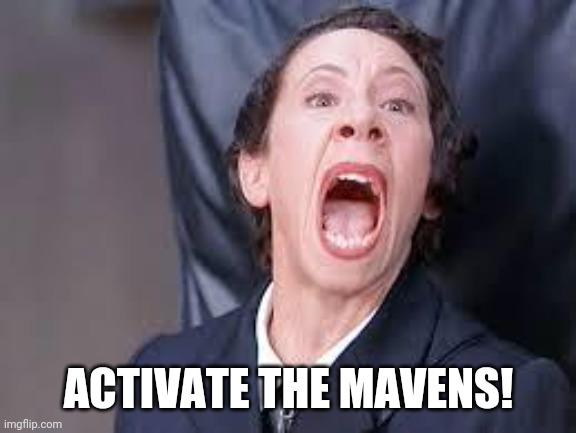 Welcome to the Wyze community @franla1917!
I would think your system would work because the (included) C wire adapter sends the power down the G wire. I don’t get why your system wouldn’t be compatible, but I’m not an HVAC expert.

You have forced hot air but do not have Ac?

What does your g wire connect to at the furnace? Is it the fan terminal?

Does the furnace have a C terminal.
If so you have two options.

Ok. That all makes a lot of sense. I haven’t examined my thermostat wire other than what I can see. There probably is another conductor. If not, the C wire adapter. I don’t see a tutorial or video about that. Maybe I just haven’t found it yet. I also can examine the connections on the furnace side. No AC.

That sounds straightforward and the group has at least informed me about the problem. The thermostat before the the Nest indeed did have a separate battery too, which makes a lot of sense. The Nest E is charged during down time. So while it isn’t obvious that there is a battery, there actually is one in that thing round puck.