Surprised to see Walmart stores have Wyze Cam V2 for sale (for $24.88)

I was surprised to see Wyze cam V2’s were being sold in Walmart without me hearing about this before: 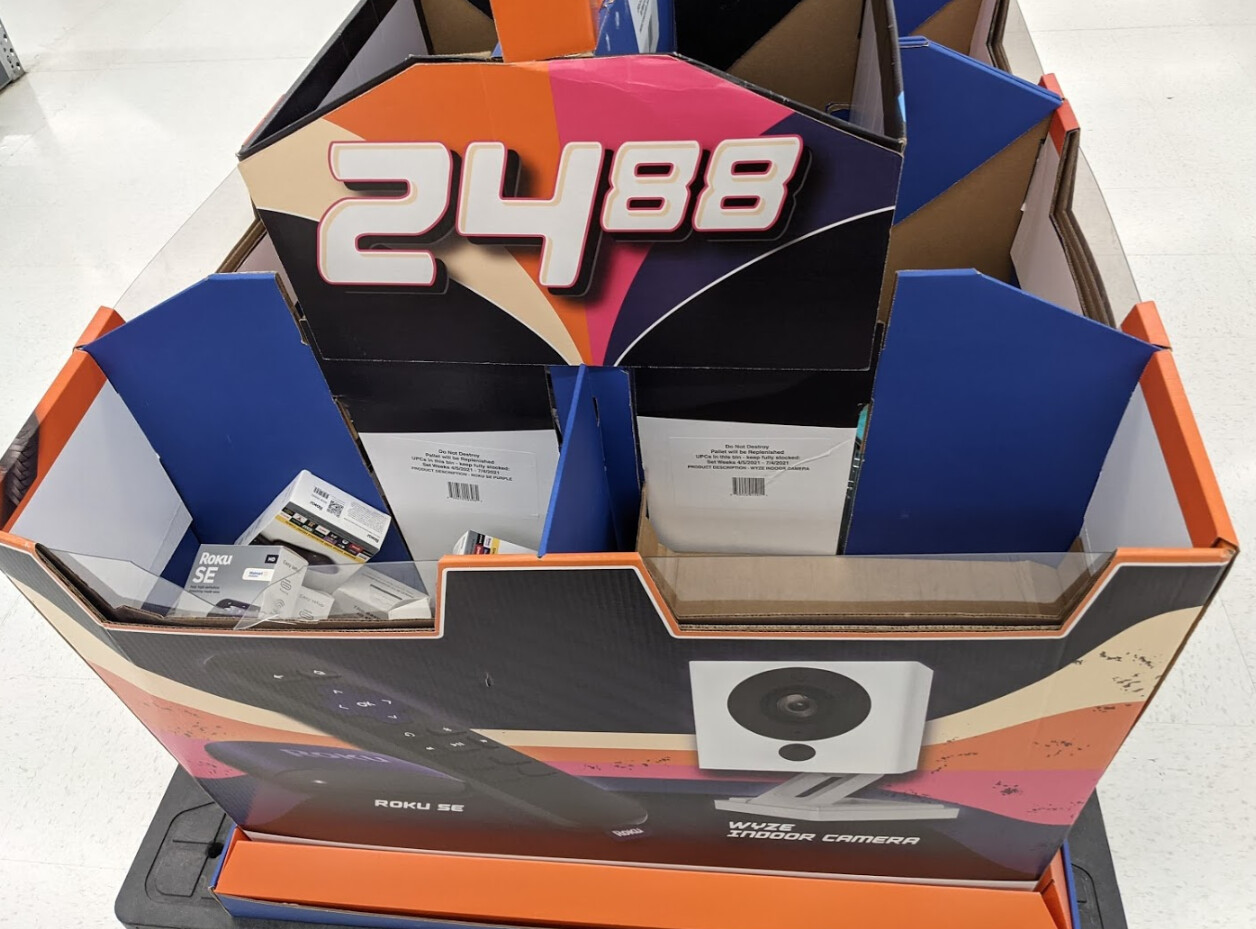 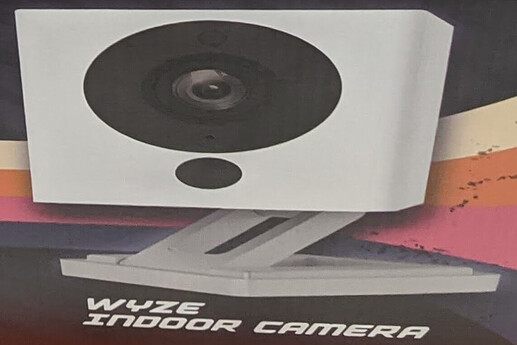 $24.88 is just a fair price for a V2 cam (not extremely good, but not terrible considering what shipping would cost from some other sources like ebay). If you need/want some you might want to check your local Walmart soon as you can see they sold out pretty quickly at my Walmart.

I’m surprised I never heard anything about any Wyze products being in Walmart. Maybe it’s some kind of 3rd party connection since it was only V2’s in a box in the middle of the aisle?

Yeh, I was surprised when I saw them in a a couple of the local Walmarts…

Yes, Wyze must’ve given up a large chunk of their profit margin on the V2’s they sent to Walmart. Wyze already runs at small margins, and Walmart tries to drive things down really low too, so it must mostly be an exposure type of tactic like you’re saying.

I was mostly surprised we didn’t hear anything about as we usually do when they become available through other 3rd parties like when they started selling some things through Home Depot it was a big deal, or that Micro Center store (I’ve never seen a Micro Center and never heard of one until people said Wyze was in there), or when V2’s went into one of those pet stores. All of those were big announcements and celebrations…so I was surprised that Walmart went totally unmentioned anywhere.

Thing I hate about Walmart on tech devices is you need to be informed before you buy, because Walmart often sells obsolete devices.

I bought a WEMO switch there before Wyze had offerings, and after having tons of problems installing it I found out that was their V1 switch, which was replaced months earlier. Selling the Wyze V2 cam vs the current V3 sounds a lot like that, so do your research on any tech being offered by Walmart. They seem to be a dumping ground for old tech.

It is peculiar how Wyze entered the mass distribution space like Walmart (like @carverofchoice mentioned) without having any fanfare… Normally it would be a big deal to get into a large distribution stream especially with the purchasing power that Walmart has… They can certainly crush the smaller distributors/manufacturers especially if they aren’t willing to give up the profit margins according to what Walmart is looking to get.)

@Newshound : is absolutely right!!!.. As competition gets stiffer, especially for box stores that are looking to get the selling edge over other stores, Walmart will sell just about any brand or item as long as they think they will get their dollar share off of the items… But often, buyer beware… the items Walmart distributes aren’t necessarily the newest on the market… or may be modified slightly by the manufacturers just to meet Walmart’s cut of the pie… Similarly to Black Friday deals at electronic stores… manufacturers will remove features from certain items in their line or create a different line with less bells and whistles or modify last years model and then let it sell to the public through a place like Walmart who has vast distribution potential/power.

Interesting. That price is very high for an obsolete discontinued camera. And curious how the colors, font, etc. are completely apart from the regular Wyze branding. Dumping indeed.