If this has been ask before - sorry - did a few searches but this forum is not the best in the world for finding things (or maybe its me)0
Anyway - if I change over all my cams over the RTSP can I use them in Smartthings and be able to completely remove the Wyze app. Since ALL of my “motion sensers” and “switch sensers” have quit working with a “we will look into that and get back with you” has produced nothing. Oh and the band makes my wrist turn red (its in a drawer). I see little need for the crappy designed app.

Bottom line - will RTSP cams work without the app or do they still need to phone home?

As long as you don’t delete your Wyze account you will be able to view the camera live stream without the app. You would still need the app to change the camera settings and view the event recordings.

Wait, you need a Wyze account for the camera to function in RTSP mode? That can’t be right?

So you are saying that the cam MUST have a link back to Wyze. Even as RTSP it can not just push the image out to say a NAS or VLC ??

We must be talking about different things.

Chances are wyze screwed that uo also. But dont expect a fix, they arent doing any updates to rtsp. And thanks about the bracelet, i almost bought one.

What I would like to do is complete remove anything having to do with Wyze app & Wyze cloud, but still use the cams with Smartthings - probably needing IFTTT to get Smartthings to see them. I have zero idea if this is possible but hoped someone here might have some experience with doing this An added plus would be able to store the live video to a NAS (Qnap) besides storing on the sdcard.
I understand that all of this has about 0.01 % of be feasible But don’t know if you don’t ask.

I haven’t tested this all out yet, but it’s a possible lead…? 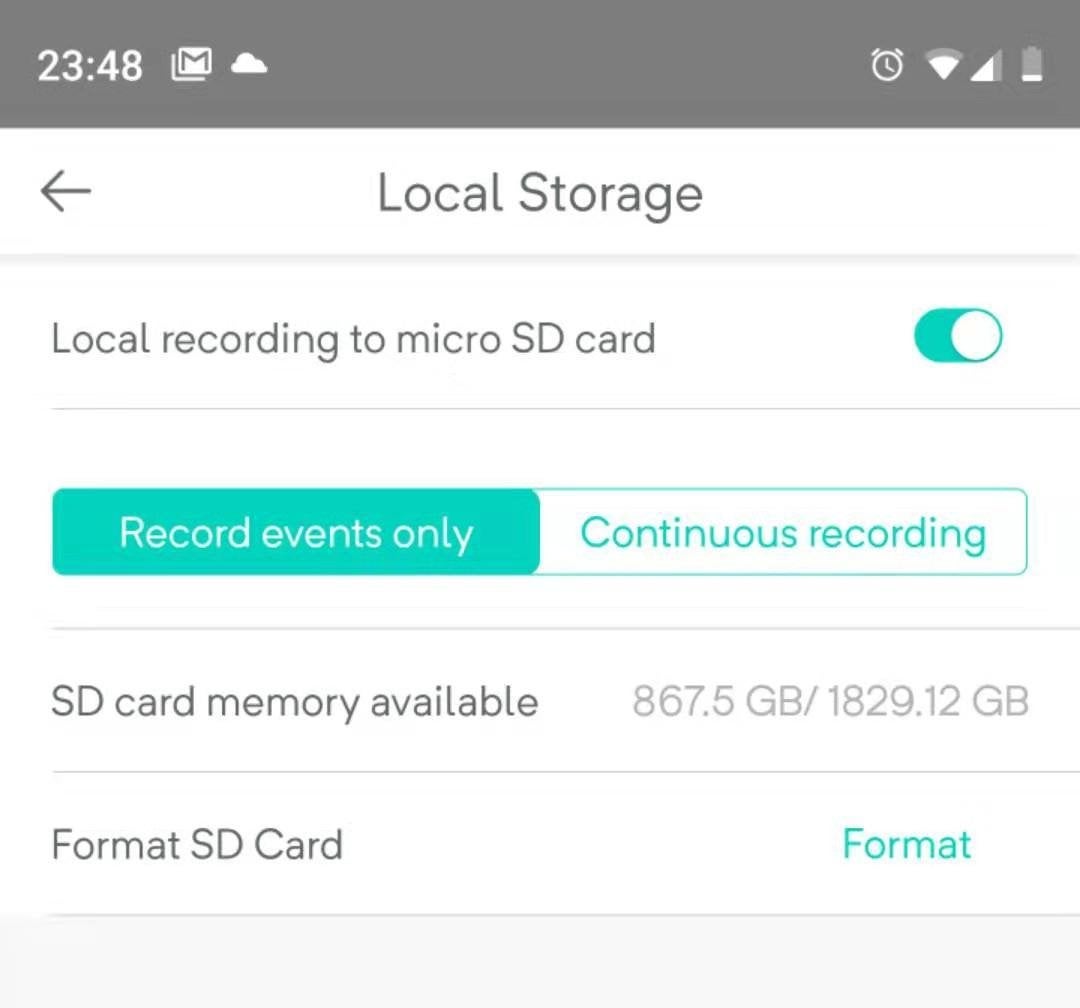 r/wyzecam - Directly record to your NFS share! No need to wait for Wyze to...

Do an internet search for Dafang Hacks. It’s alternate firmware that you install. It completely removes any Wyze dependence. However I have not seen a reliable 3rd party audit so I don’t know what dependencies it adds. Could be worse I suppose. The source is available if you feel up to looking it over.

I thought the whole point of them releasing an RTSP version was to allow exactly this kind of flexibility?

Not really, Wyze released it to answer a demand for RTSP, mostly for Desktop users. But they preserved a lot of the existing event model and app integration.

Dafang builds a firmware that is more generic and has no Wyze dependence. In fact once installed the camera cannot be added to the Wyze app.

Thanks, I didn’t know that. Yes I had read about the Dafang options a long time ago. It was one reason I didn’t worry about investing in Wyze hardware. It’s still the case that the Wyze can return to normal operation after removing the boot SD card, isn’t it?

I remember at one point it only worked with V1s but they had fixed it… I had assumed the Wyze RTSP firmware was substantially similar to a Dafang boot card. Guess not.

So I was even more wrong than I thought. I could have sworn that I read that you could literally boot the camera off a Dafang boot card and run it as a generic cam, and the very next minute remove that boot SD card, restart the camera, and it would go right back to being normal and Wyze locked. In other words, I was under the impression the Dafang OS did not need to be flashed to the camera firmware.

I believe you can do that as well. But the most common approach is to just install the firmware I believe.

My experience with Wyze RTSP firmware (4.28.4.41 for Wyze v2 and 4.29.4.41 for Wyze Pan) is that I could uninstall the Wyze app from my phone if I wanted to and the RTSP streams would still continue and my NVR would continue recording them.

However, I wouldn’t want to remove the Wyze app. On rare occasions, a Wyze Pan will reset and I will have to re-aim it to where I want it through the app. More frequently, with both the v2’s and Pans, they will drop the RTSP stream and I will have to go into Settings, Advanced Settings, RTSP, Regenerate, Generate URL to get the stream to come back.

Yes you can use the streams without the Wyze app being installed. However that has nothing whatsoever to do with the Wyze cameras creating cloud events and communicating with the Wyze servers. The cameras perform those functions independent of the app.

So everything I want would still work - even if I block the cam from any access outside of my local network?

I am honestly not sure with the Wyze RTSP firmware. I never tried it. But I am running my Pan cam on a local network with no internet access using the Dafang Hacks firmware and so far it’s running just fine.