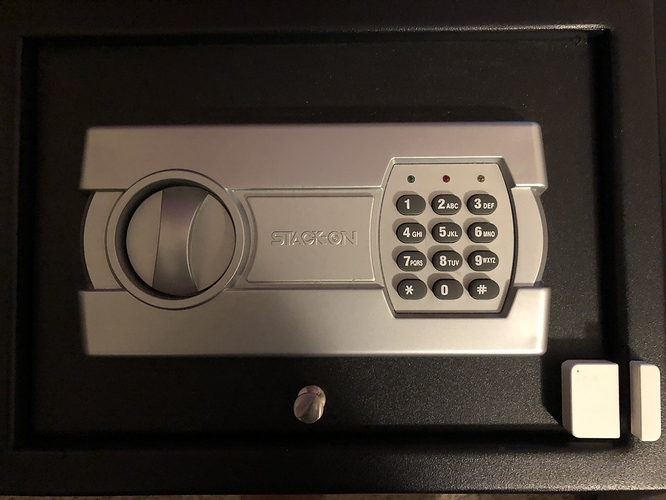 Yeah, because no one can just remove the sensor.

@Resist perhaps you don’t understand exactly how these devices work so I’ll make it simple. As soon as they are separated That will trigger an “open “. So yes you are correct if someone were to pull the sensor off that is an option but I will KNOW when they do that just like I will know if someone open or closes the door. the point it is an extra layer of security. The safe is locked you can’t get into it very easily and it’s bolted in my closet into the concrete foundation, furthermore there’s also a camera looking at my safe! Again It’s called “layers of security”

It’s a good layer for sure, but it is of course possible to remove both pieces simultaneously, keeping them together. But doing so requires the knowledge that that’s what this thing is and how it works, and the planning and execution to do that, so ya know. Layers :-).

What about putting it on the inside? I guess the metal might get in the way of the signal. But when it opens, would it connect and report open? Maybe worth testing.

There is a oddly shaped inner lip inside the door that prevents alignment. Putting it inside was my first thought and I thought signal would be the issue turned it was getting the alignment inside to work. This is my first attempt it’s still a work in progress.

So I had to unbolt my handgun safe from my closet floor and get it to an easier place for me to work on it. I was able to finally get the sensor inside of the safe. I did have to take off the adhesive that came with the sensor and use my own thinner 3M Adhesive. Now the sensor is enclosed inside the safe so it cannot be removed unless you actually open the gun safe. 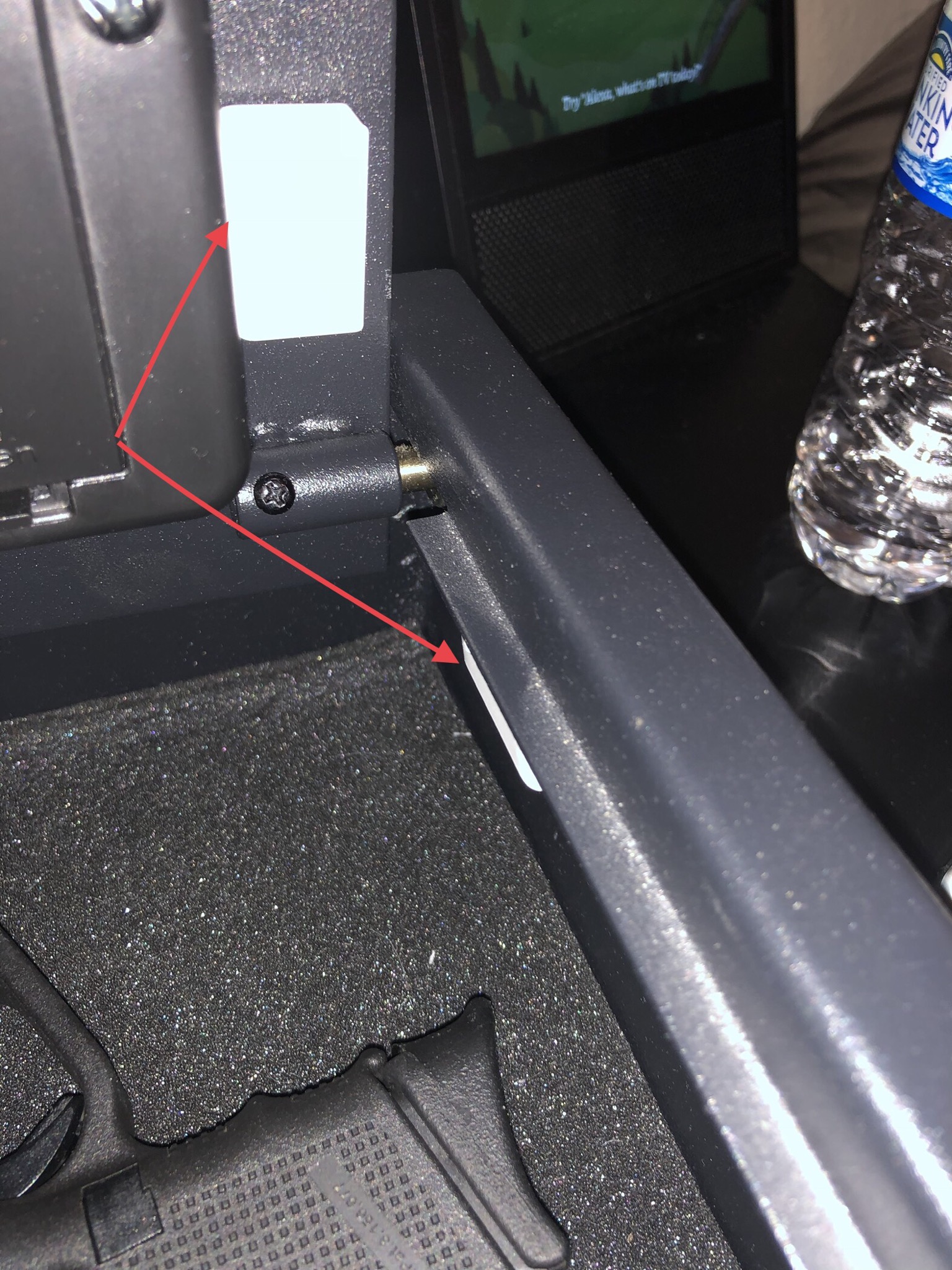 However, the contact sensor can be removed while keeping both parts together so it doesn’t trigger. At least you have other “layers of security” watching the safe.

Problem. That gun safe is way to small! And I’ve had one if those before. They’re much too slow to get into.

What signal strength do you have on your sensor with the sensor inside the safe? I have a similar setup on one of mine as well!! Like you said, it’s added security that makes me feel a lot better!

I just put the motion detector right inside the safe. Seems like a good idea but I don’t think the signal can get out with the door closed. It’s kinda hard to test.

Move the sensor to the inside of the safe. My friend did his that way. He also has one attached to the back of the safe / Then wall. so if anyone move it the sensor picks that up.

It turned out that the safe was a bit of a Faraday cage. Neither the motion sensor or the contact sensor worked inside it.

My safe is in a storage closet in the bedroom, a little room not much bigger than the safe itself. I’ve ended up putting the motion sensor on the ceiling next to the light. If the door to the closet is opened it triggers on the door itself. I can’t see any way of getting to the safe without tripping the sensor other than unplugging the camera (which you would first have to walk up to) and killing the bridge.

As a warning system that the kids might be nosing around it’s good enough and imo better than telling me once they are already inside the safe!

It does drastically reduce the signal but mine still works fine. 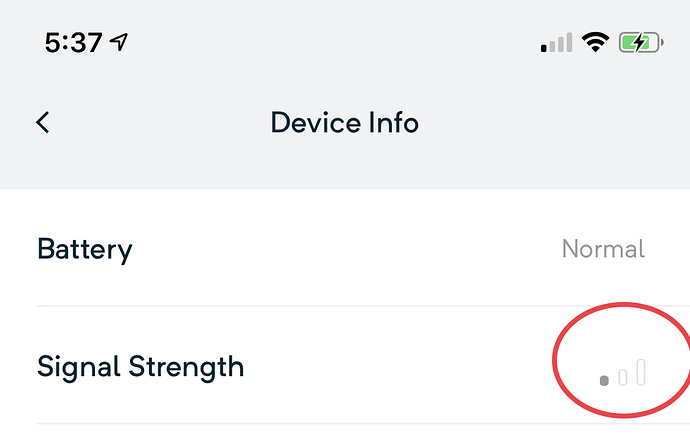