Our public library has a 3d printer available. You might also look for a “creator space” in your area that has one.

V2 and Pan both use a standard M12x0.5 lens holder. I’ve replaced the wide angle lens in a V2 with a 10mm pinhole, and it works great. 20mm, 30mm, and greater focal lengths are readily available on amazon/ebay, and would probably all work. The pinhole varieties have long barrels that narrow, so they will fit through the opening in the V2 case.

The Pan doesn’t have a small enough movement to make anything more telephoto viable (the smallest step would likely jump past whatever target you were trying to view), so a V2 is your best bet.

BUT if it would fit and the motor could turn it?
I don’t need zoom equivalent to my 500MM lens on my Nikon F2, but zoom equivalent to 210MM on my Nikon F2 would be great. That’s about a 6X zoom.
Playing with my Pan cam it’s easy for me to carefully move the image with a finger stroke about 4 foot sideways at a distance of about 40 feet (about 6 degrees). Thus I figure it wouldn’t be too hard to control.

The 10mm pinhole is actually smaller and lighter than the standard 2.8mm lens, so I don’t think the Pan would have any issue moving. However, the 10mm lens is much too tight FOV to be useful on the PAN. The 2.8mm equates to roughly 115 degres FOV, while 10mm is about 20 degrees. Something in the range of 6mm - 8mm might work. Sets of lenses ranging from 1.8mm to 25mm are readily available on ebay. Search for “m12 0.5 lens”

IMO, the tighter the FOV, the less “quality” you’ll need. For a wide angle lens, where you might “zoom in”, a small defect can affect a large area. When you’re using the lens to get closer, and inspect a smaller area, it doesn’t need to be the 5MP (or even 2MP) quality. My 10mm was from an ebay retailer called Sunvision Surveillance, Inc, and is fine. Getting the focus perfect is the tough part.

About the pinhole lens: is the light-gathering ability less than a zoom with a larger lens? I have used this lens on my V2: 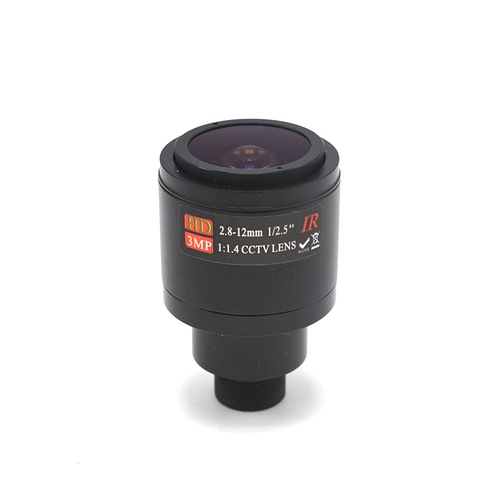 It works great, but requires more mods than just screwing it in through the existing lens opening.

VERY interested!
Could you please elaborate on what mods were needed?

This indicates slightly less light passes through the lens- however, wyze employs an auto-gain algorithm that really makes this distinction irrelevant.

@gemniii : I would imagine the internals have to be removed, and the hole in the case for the lens widened in order to fit the larger lens. 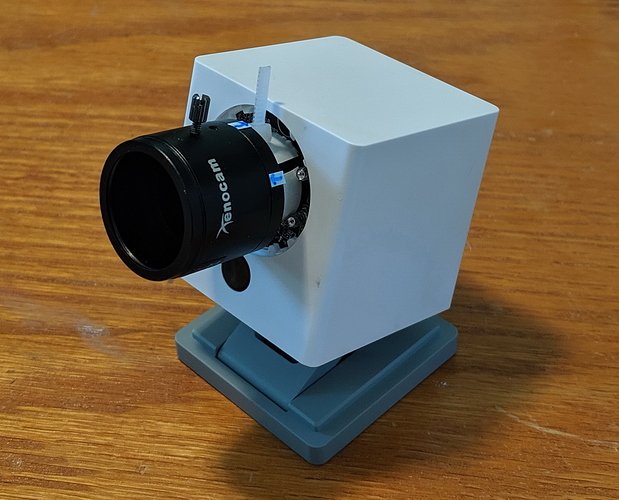 Little bar thing with an upward pointing arrow at the bottom right… if you are using an iPhone to attach pics.

I’m doing this on a PC. I found the “upload button” you described on the menu bar at the top. Thanks for your help.

Thanks!
Looks good.
Do you have any sample pictures you could share to show various zoom levels?

I have a V2 Cam Pan and the lens from your amazon link if anyone knows how to open one up. 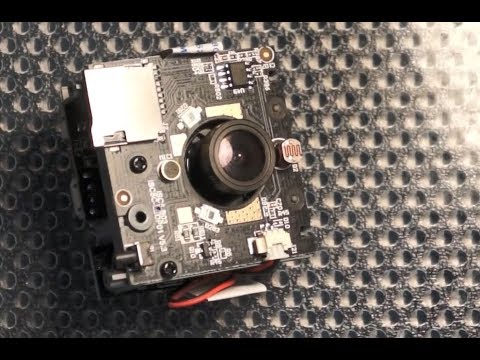 It says Xiaomi, but it’s the same camera.

I would suggest muting your speaker for this one.

BoeShield spray. Boeing came up with it as a aerospace spray on waterproof and corrosion inhibitor for planes and things. Works great.