Think I've found the Perfect Wide Lens for the Cam

I think it’s a 2.1mm. I say I think because I bought it years ago for a analog board cam. I’ve got a 2.1mm coming so we’ll see. But it worked out so well I wanted to show it off. The Front opening of these cams are about 16.5mm, with the rubber boot bringing it down to the 14mm stock physical lens size. So I had to lose the boot and sand a half a mm off the inside of the opening to fit this lens (17mm wide). But it makes for a perfect fit. Aside from the 5mm bulge out the front. 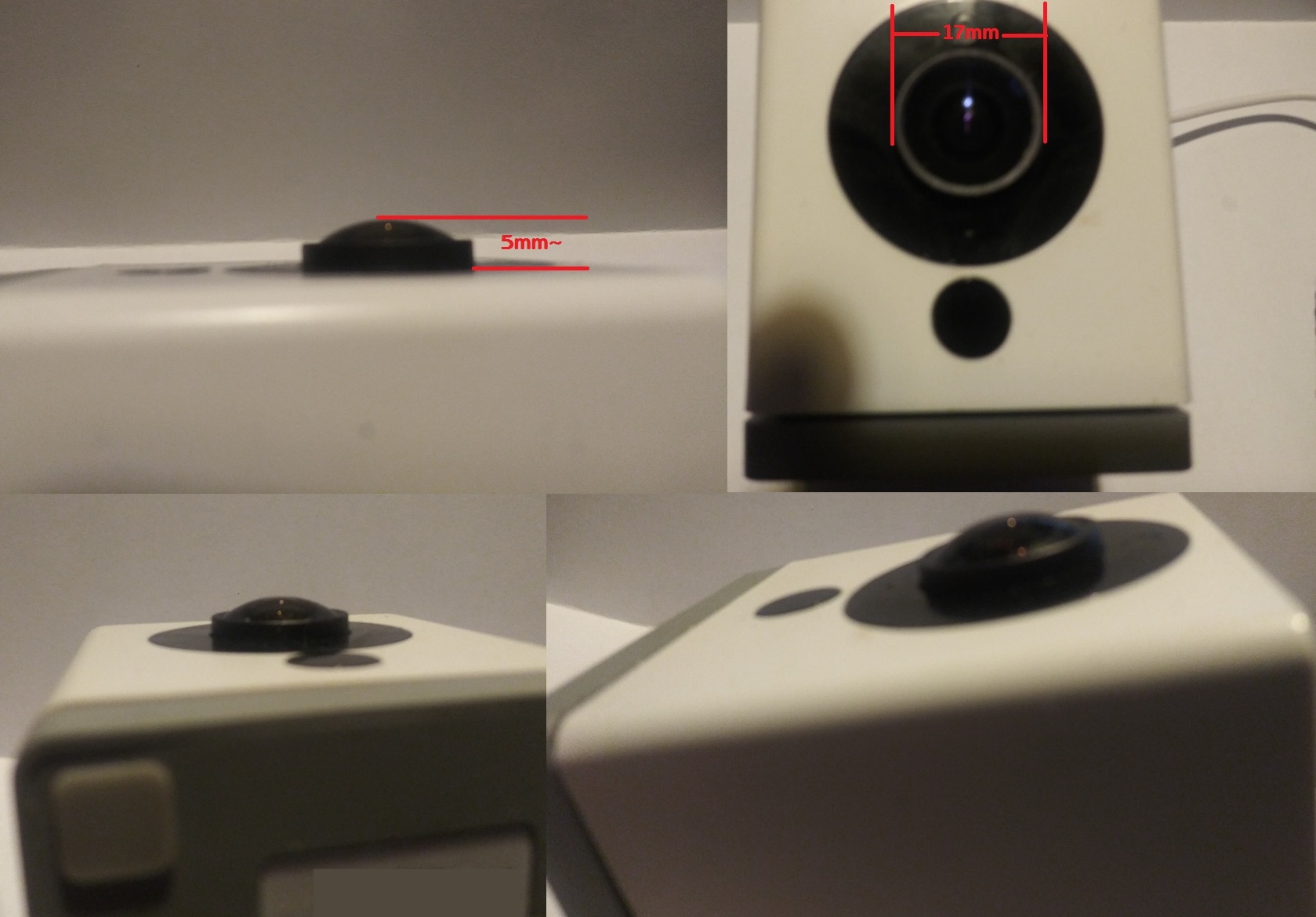 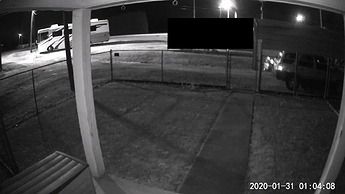 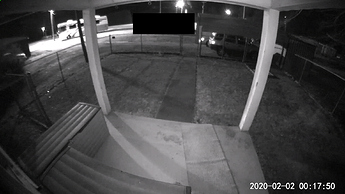 I’m gonna have to buy another and ply. You don’t that them apart like the other guys correct? You pry loose the rubber then unscrew the lense?

No that’s the cam I took apart. Which is not hard. I tried to pry off the front like the other guy said, but ended up taking it back apart just to pop out that front cover, because I needed to refocus the stock lens because I had taken it out before. Then decided to try this lens in it while the cover was still off. And honestly, I don’t know how the guy got it off without at least scratching the crap out of everything.

Very cool. I have a V2 with a foggy lens I’ve been planning on subjecting to surgery anyhow- where are you finding the l lenses?

I got this one off of ebay years ago.

I haven’t tried it yet though.

It’s the one Mr. Anderson is using. But this is a zoom lens, whereas what I was looking for was a wider angle. And it might not matter with a zoom lens, but it doesn’t say if it has a IR filter, which if it does, it blocks IR night lighting.

If it blocks ir night lighting that means you would need an additional if lighting source correct?

Regular lighting yes. The point of Infrared light is that the dumb bad guy doesn’t realize you can see him. And if you use I think 695NM IR LEDs, the bad guy can’t even see the glow of the LEDs. As opposed the the (once again I think) the 940NM IR’s in the Wyze cams, and most others because you get more light out of them per LED.