DISCLAIMER - This is a one way trip to forever remove the microphone from a Wyze V2 camera and absolutely voids any warranty. I am not responsible for anything that may happen if you try this.

As per many discussions in this forum, I disable the microphones on some Wyze V2 cameras to guarantee audio privacy and avoid any possible legal jeopardy depending on where they are placed. 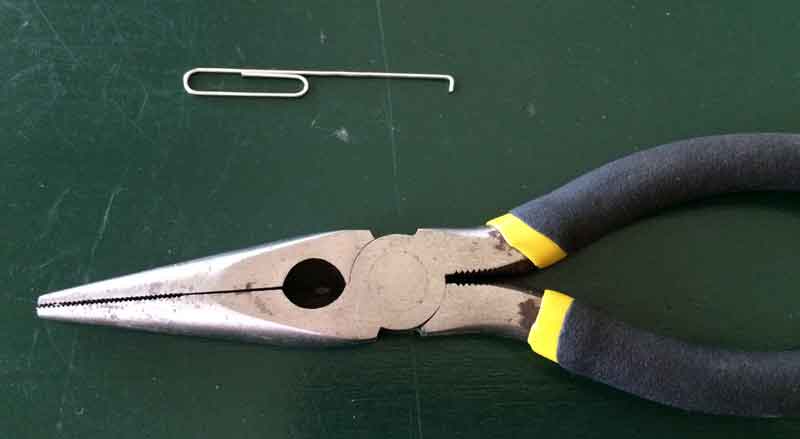 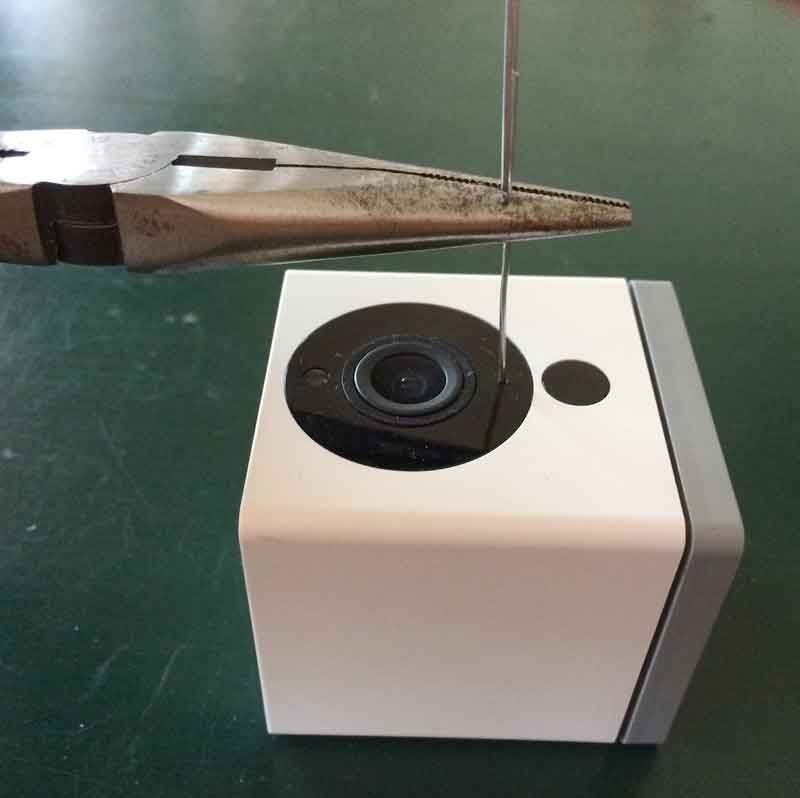 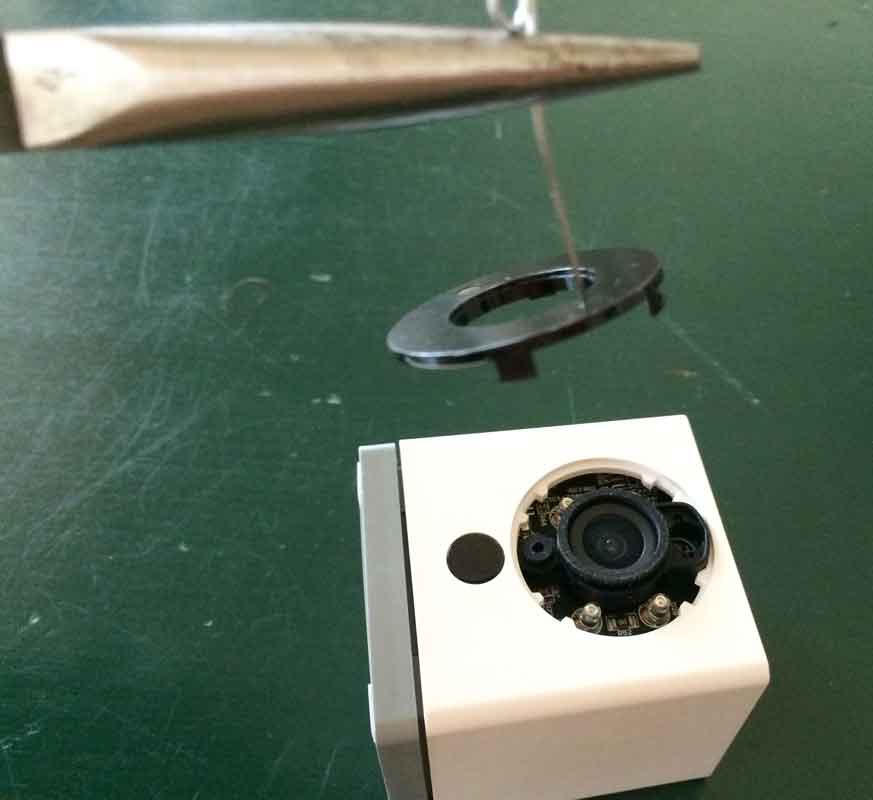 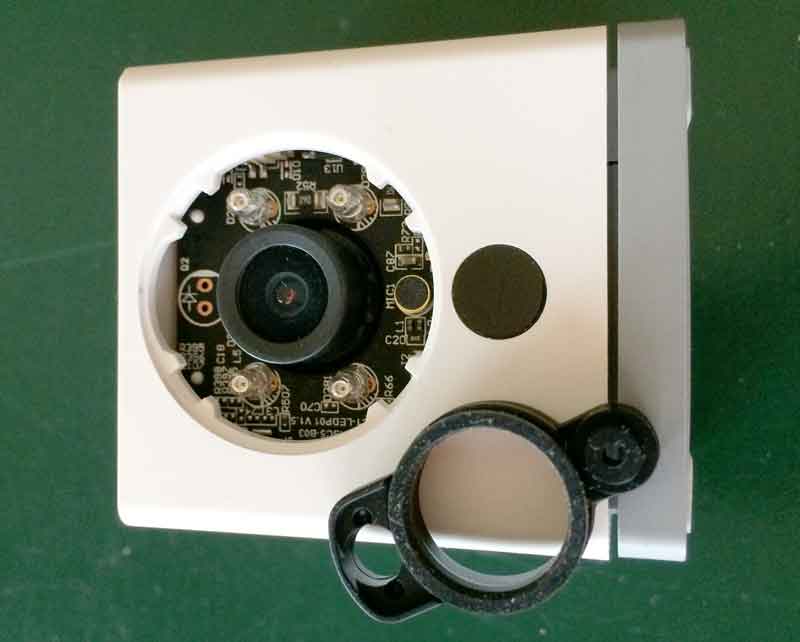 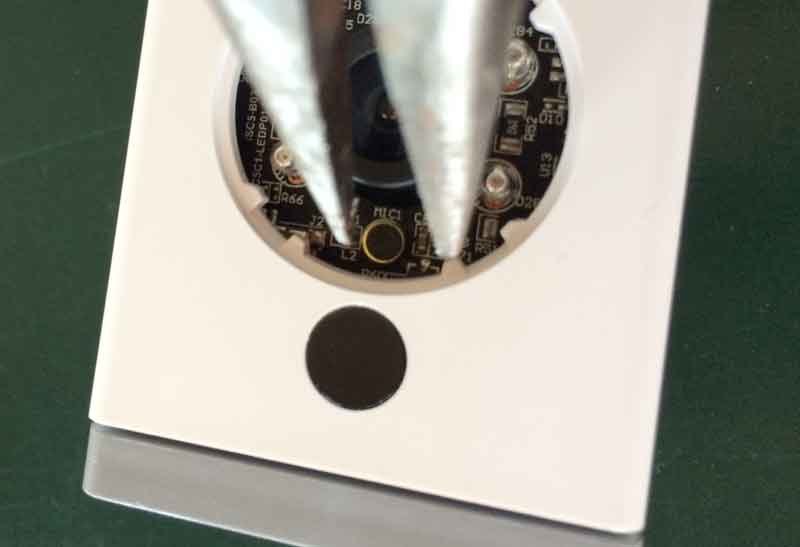 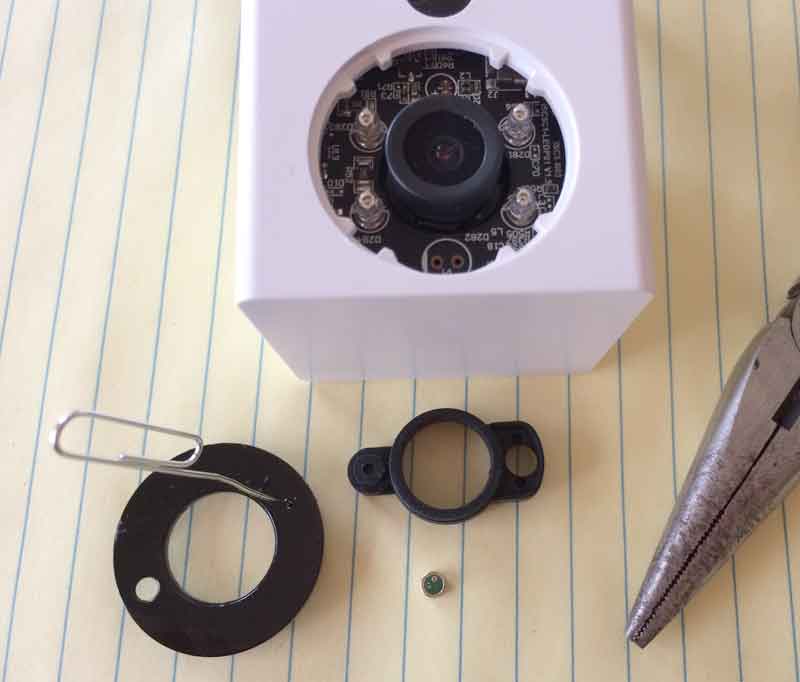 It may not be admissible in some courts but I’m unaware of any state that doesn’t allow someone to freely record audio on their own property?

Either way thanks for the tutorial on the front fascia removal certainly helps on the lens upgrade I have coming up later this week when the lens you recommended finally comes in.

that it goes without a hitch!

Luckily I’ve never encountered any legal issues, but some people sure do get squeamish when the topic comes up. Especially when recording two third parties in a setting where privacy might be expected, like competitive horse boarding stalls, office spaces, museums, busses, etc.

So it’s nice to be able to say, “Look, there’s no physical way any audio is being recorded on our devices.” An ounce of prevention and all that…

Hope the lens upgrade goes smoothly! Mine paid off a couple of times again today! 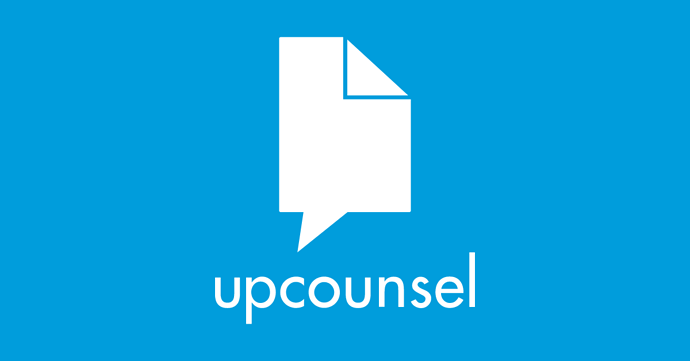 Audio Surveillance Laws by State:Everything You Need to Know

When considering audio surveillance laws by state, most states have specific laws that govern the use of electronic recording of conversations of any kind.

Perfect!! It’s a $20 dollar cam, don’t need the warranty. Too bad Wyze doesn’t give more options when sharing. Thank you, this worked great!

I guess you can just post some where on your property that cameras are in use/recording. It’s very unlikely you will get into hot water at that point. I’m in good ol’ state of Vir’gin’ah. Where we allow open carry, chewing ta’ba’kee and fast women and the castle doctrine. Audio recordings is the least of your worries. …judged by 12 rather than…

I guess you can just post some where on your property that cameras are in use/recording.

I’ve had many more problems with fast women from VA than legal hassles over covert recording.

Underlying all this is the Wyze feature that, while you can turn off sound events and sound recording to the SD card, you cannot disable the sound to the live feed. This apparently applies to the account owner and anyone you have shared the cam with.

edited my response as I am not 100% sure im right.

Chances are fast women from VA will give you a record.

hmm i was wondering… self how could you disable mic without physically removing it? Its hard to tell from the pic, but to anyone that may know. Is there space to solder in a set of wires that would “jump” the mic via switch? My “electrocity” not so good. So I don’t know if a simple wire “bypassing” the mic would work or effectively or just place the mic in parallel? If that’s the case how could we do that. I’m venturing in this project since I am currently using a wyze cam as a webcam and I would much rather have a physical mute switch rather than have a soft one which tends to fail at times and place me embarrassing moments whilst on conference calls.

Thanks @sodcam! I personally used your procedure on a couple of V2s, and it IS insanely easy!

Here is a Youtube video for the V3 too. They basically pop a seal, remove 3 screws, and unplug the mic:

That video talks about microphone and speaker interchangeably. Are both in the same assembly or is that a mistake?

I saw that too. In one part of the video he kept referring to the microphone as the speaker. But that was a 2-wire connector he removed, so that should have only been the microphone.

Here is a closer look at the board on the v3 cam. 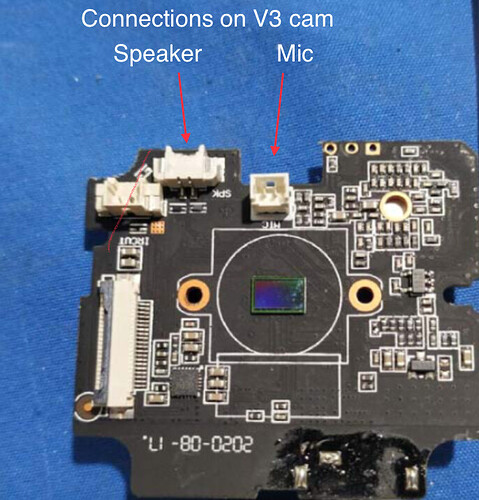 I the past i have permanently disabled v2 mics by taking a tiny drill bit and carefully drilling into the mic hole while monitoring the livestream sound. When sound stops i stop drilling. Does anyone know if the v3 mic is also directly below the mic hole?

You can also either put a dab of silicone in the hole for the microphone or you can put a toothpick in it and clip it off flush. Either of those methods will not destroy the microphone

Excellent hack tip for removing the mic. Much less risky than how i was accomplishing the task by using a tiny bit to drill into the mic, although it worked fine for me on two cams.