I’m getting inconsistencies with night vision. anyone know how i can set to the clear bright picture? i can hardly see anything with the darker image 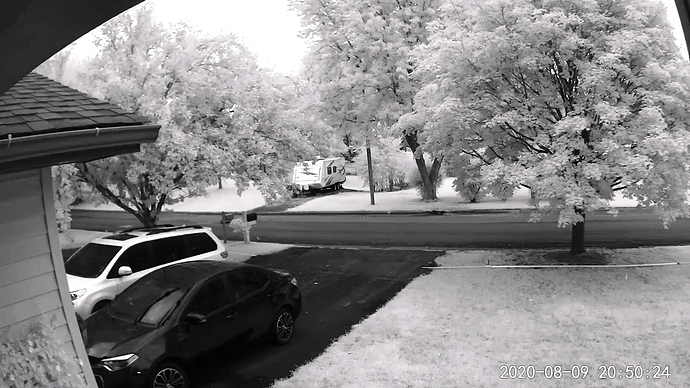 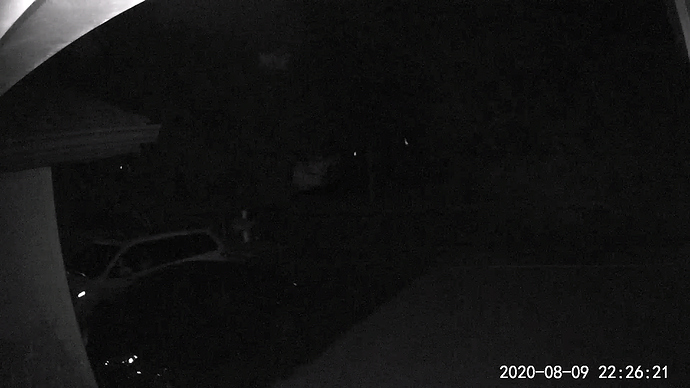 There is a heck of a lot more light left in the sky at 8:50 PM than at 10:26 PM. I’m only surprised that you’re surprised by that. You’re never going to get the sky lit up like that when the sun is around the planet, full moons notwithstanding.

Meanwhile you can toggle the camera’s LED lights on and off and see if that helps, add supplemental regular or IR illumination, etc.

You can turn the NV mode to auto and NV will only be on when it’s needed (top one doesn’t need it nv it appears, pretty light out.). Also. Aim the camera down so that the soffet isn’t in frame. The camera is adjusting the white balance and exposure to the spot in the upper left, leaving the background way underexposed. 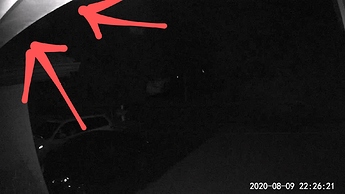