Even though I have a grid detection zone set up, I’m getting events for motion in the excluded area, specificallymotion from wind blowing the tree. I thought it was just the camera but I tried another V2 and the same result. I’m seeing on other V2 cams too. Anyone else see this? Android phone. Screen shots attached. 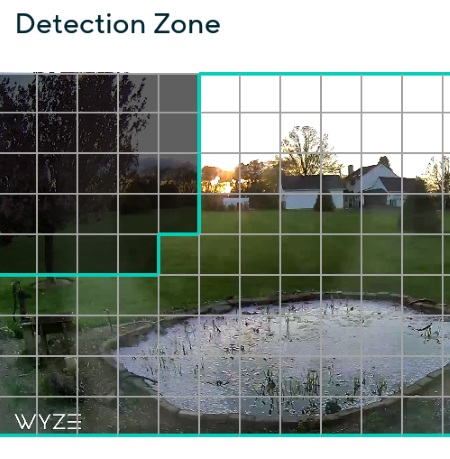 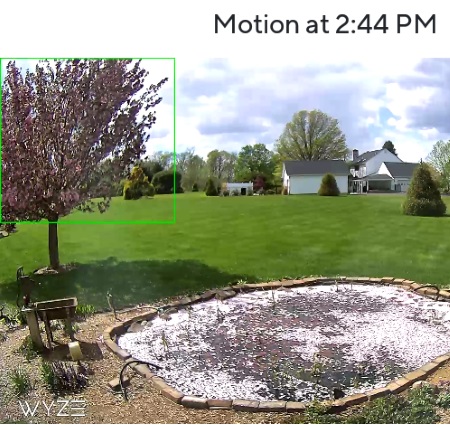 I have 4 WCO and one V3 all with a detection zone set, useless. Even in the excluded area I can see the green tracker moving around and the cams still recording everything that moves. Glad I have all but AI notifications turned off.

Bummer. I like the grid feature, too bad it seems to have issues. It seems to work on some other V2 cameras I have set up with just a narrow horizontal exclude area but two cameras show the same problem with a tree and a large square exclude area as shown in the screenshots. 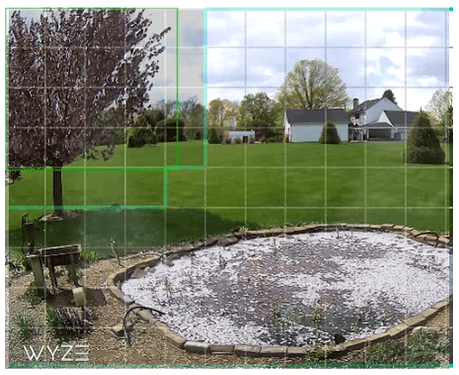 Looks like the corner box is what triggered the event. Just bearly inside the “allowed” grid. I tried to line up the best i could.

Interesting. I thought I had enough margin but maybe not? I can expand the exclude areas on the suspect cameras and see if that helps. Thanks and you did a good job lining up the images.

There is also a chance that it can pick up the shadow moving also which is in the zone you are looking for motion in. I have never seen two boxes appear at once so maybe it is tagging the tree but triggering on the shadow if that makes sense

Makes sense and something else to consider. Thanks.

Seems I might have missed some night time events with the grid detection zone turned on.

Almost as if it’s too restrictive for night time motion?

I think I’ll turn the detection zone off until I get more time to understand what’s going on.

Almost as if it’s too restrictive for night time motion?

What is the contrast like between the subject (foreground) and the background? Maybe there isn’t enought contrast for the pixel change algorithm to detect. Just throwing ideas out. Video examples will help if possible.

Yea, that’s a possibility too. I tested it using a flashlight which was a high contrast and it worked fine. I’ll have to test with something low contrast tonight. I’ll just walk in the area when it’s dark with detection zone on, then off and see if there is any difference. Naturally the more you block with the detection zone, the less area that can detect motion. It just seemed that using the detection zone, motion detection was less restrictive (more contrast) in the daytime than at night. Might just be a perceived thing?

I expanded the excluded area by one row and one column and so far no motion detected from the tree. Even though it looked like I had the whole area covered, perhaps I needed more buffer. Interesting.