I setup Wyze in my Google Home and when I ask my Google Chromecast to show a camera it say “OK” then attempts to load and then I get a black screen with Wyze Cam on it. What can I do to make this work?

What are you casting from?

I am not casting, I am using the connection of the Wyze app to Google Home.

I followed the instructions here. 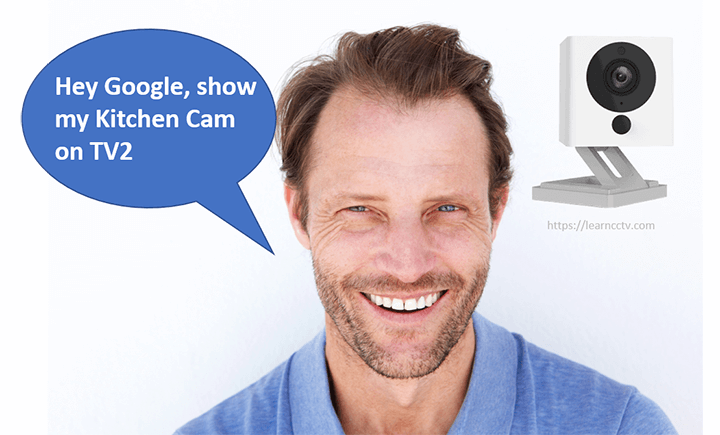 Same problem here with a V3 cam. This used to work fine but no longer does

Same exact thing is happening to me! There’s got to be a solution.

Same issue. Just setup a wyze cam v3 it displays on my phone but if I cast it to the TV I get a brief dark screen with a progress bar (no movement) and then it just goes back and shows Wyze-cam on the TV for ten minutes before timing out. 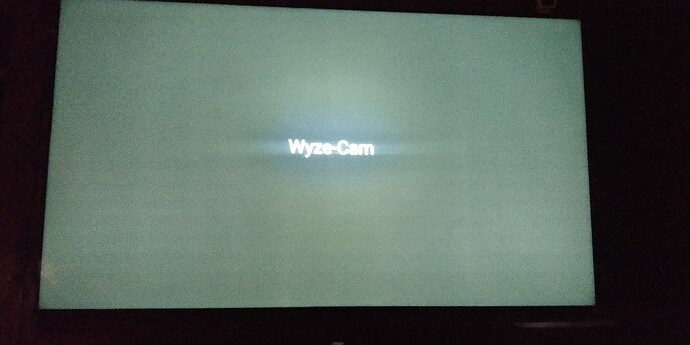 yep that’s exactly what I see on my TV. Version 2 camera in version 2 Google Chromecast. Maybe it only works on version 3 Chromecast.
I ended up downloading the Alexa app because I have a Fire TV and added my cameras to that and it works great now with Alexa.

I have tried a wyze cam 3, on multiple Chromecast and Google TV versions. Same result everywhere.

Google Assistant cannot recognize or connect to the camera

Here are some steps to try if your Google Assistant device is having trouble discovering the camera: Ensure that your camera is a Wyze Cam v2 or Wyze Cam Pan. The original Wyze Cam v1 is not compa...

Exact same issue - have unauthorized and re authoritized - no luck!

Same thing here! It doesn’t work with v2 nor v3 cams… I remember it used to…

It suddenly started working, streamed for a couple of minutes and suddenly stopped. Now it’s not working again. Disappointed

Did anyone find a solution for this? I just set up my cam today and have this issue

I am also having this problem. I have the Wyze cam v3 Pro and Nvidia Shield. I say, “OkayGoogle, play backyard cam on Shield,” and it starts a black screen on the TV with spinning arrows, but after a minute, it says it cannot stream.