Driving Across A Mississippi River Bridge

Driving west across the Mississippi River on the US Highway 20 bridge from East Dubuque Illinois to Dubuque Iowa. The vid was saved at 5x normal speed. 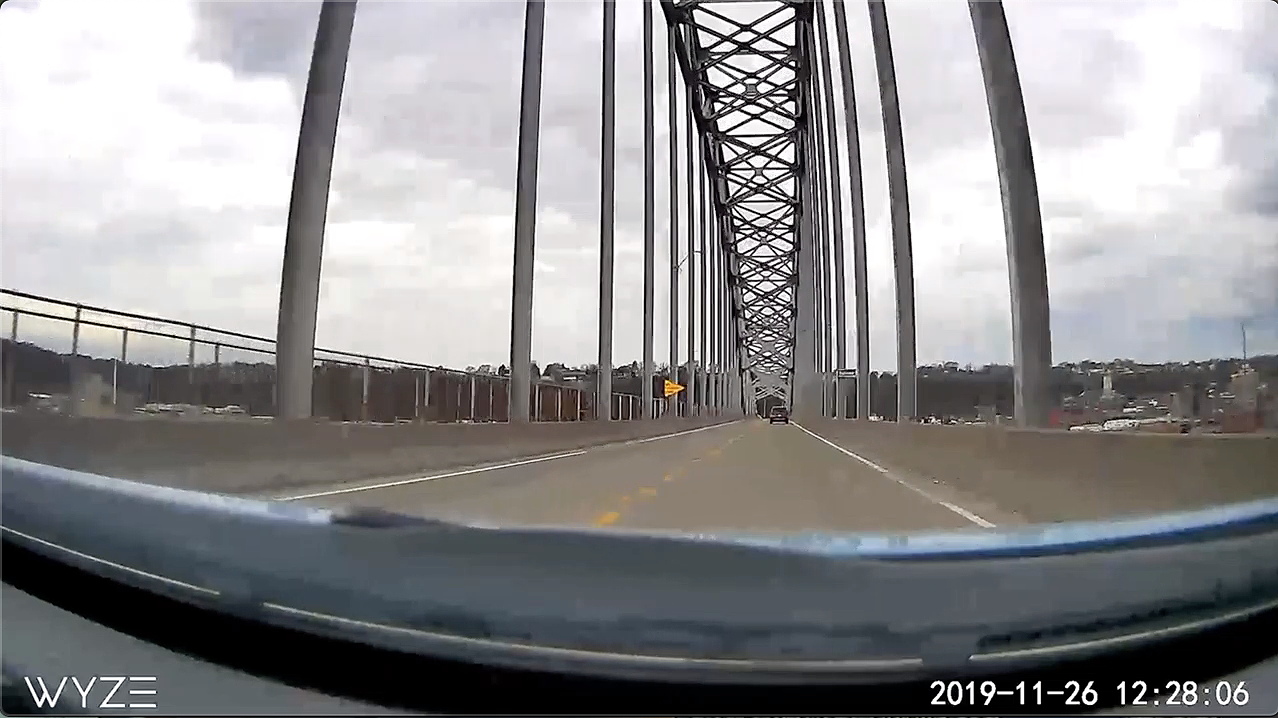 Did you have it linked to your phone hot spot to record? On was it just recording on sd card?

Hi ManAbove,
The video was recorded on the microSD card. The Wyze Cam was not connected to the internet while it was in the car.

Did you stop at Family Beer and Liquor or as we call it, “Binny’s West” on your way by?

LOLOLOL! Only East Dubuque (aka Sin City) could have a store named “Family Beer & Liquor”. The following Wyze Cam video clip from 2 minutes east of the bridge gives you a glimpse of Family Beer (the LED sign on the far right at the end of the clip). I may need to get a second Wyze Cam to record video out of the side of the car (or maybe a Wyze Cam Pan!)

A few years ago passing through town, I snapped this still pic of the front of the store to prove it really exists. Don’t worry, I was the passenger not the driver. 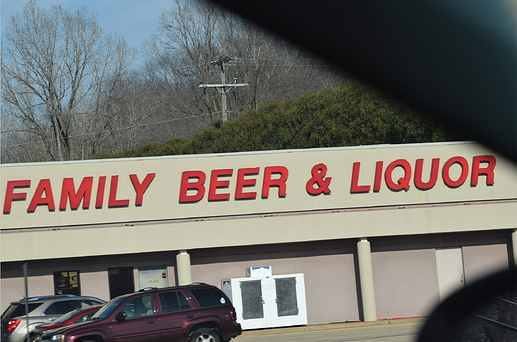 BTW, the reason we didn’t stop at Family Beer was that we already had 3 cases of wine from Binny’s in the trunk. I wonder if they’ll accept my Binny’s card? I also wonder if after the new law goes into effect in Illinois on January 1, 2020, will they change the store name to “Family Beer, Liquor & Cannabis”.