Rule names are restrictive in that you can’t use a lot of characters in the title. This makes it very hard to manage them, as you often have to open each Rule to see what it does, especially if you manipulate a lot of devices in the rule.

I’ve solved that to a degree by using emojis. I put one as the first character of each camera name. When you get used to your selections, you can tell what a multi-event rule does just by reading the emojis. Here are the camera names I commonly use:

Detection off at night for 3 cams (headlights - I fall back to a 24/7 Sense motion sensor):

Precautionary “Outdoor Cams on” at Sunrise, in case I manually turned power or detection off sometime before that:

PLEASE NO! I first thought this was a WishList item and was going to therefore request it be optional. However since it is only a tip, I can choose not to use @#$%^& Emojis…

I personally think this is genius!

Seriously, it is really hard to remember what every rule does and everything affects and there are limited characters allowed, besides space, and takes so long to read each description to find the one I am looking for. This is so well organized and makes it easy to find things and know what a rule does at a glance and what devices it affects. I may only use this for my most critical devices, but it is freaking genius organization. I love it! It solves so much IMO.

Thank you for sharing the idea with me, I LOVE it. It’s cool that some don’t like it, nobody is forced to use it, but for those of us like me (with over 200 devices), this makes it so much easier and quicker to understand everything at a quick glance and will save me time, effort, and make my devices better organized visually and such. I am so glad this is possible! Seriously, thank you for sharing this tip and idea with me.

I like but do not love it. We now have both poles and some middle ground staked out.

‘Indifferent’ would be the equator I guess.

Do you still have the text version you used previously to compare side-by-side with the emoji verion of your most complex rule? It would be interesting.

Mine aren’t complicated but here’s the format I used:

Do you still have the text version you used previously to compare side-by-side with the emoji version of your most complex rule?

The text version of the complex rule simply said “Pwr Cycle 7 cams @ 4:30 AM”. Problem is, I had to open the rule to find out which 7 cams. Some cams are on other vendor’s plugs.

It really got confusing when I would do things like set rules to reactivate cameras that I might have turned off during the day. Some of those even had two tiers of rules, like once a tree shadow disappeared in mid-afternoon, and in case I turned if off again (blowing leaves, whatever) I’d set a rule to turn it on again just before sunset. I had to open most of those to see what cameras they affect, and after I opened a few, I forgot which cameras were set to do what. I actually created a spreadsheet at one point to try to keep track. That was always outdated, so didn’t work well.

Now I just look for the camera’s icon to see what rules affect it. SO much simpler!

The humility on this guy to admit when he changes his mind.

I forget (or don’t fully appreciate) how ‘complex’ your setups are. My people get lost signing up for CPL.

I’d be happy if we were able to manually sort (and group) existing Rules.

You can manually order Shortcuts, but not Schedules or Device Triggers, right?

So to put them in order you delete them all, then reenter them in the reverse order you want them to appear, then don’t revise any?

Rules DEFINITELY need a lot of work. A simple sort probably would have helped me quite a bit. At least then I could put related rules together!

Yes! Sorting and grouping of rules would be a HUGE improvement! 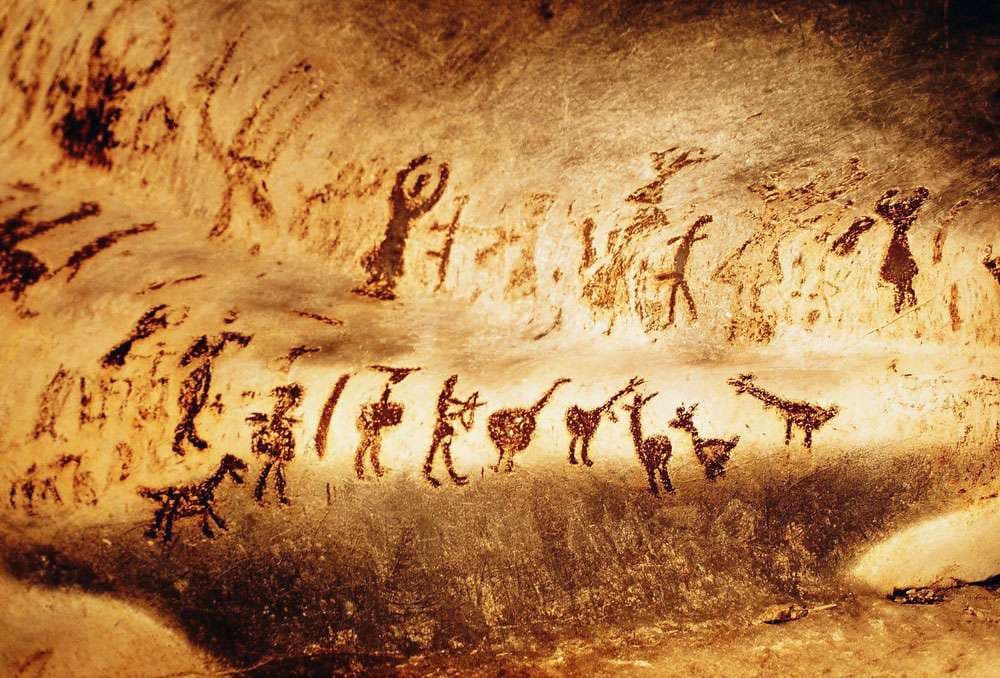 This is GENIUS!! Thanks for sharing!

Do emoji’s affect being able to call the devices on Google or Alexa? Have you tried? Like would you have to figure out what the emoji name is and call that as part of the camera name when you ask Google or Alexa to stream the camera or lock a door lock or whatever else you would do with Google/Alexa with a device?

you could just rename it in Alexa.

Yeah. I have done that for some devices, though when I move devices around or rename them, Alexa won’t update the name automatically if you manually overwrote the name in Alexa…which isn’t a really common issue, but I have had to go in and manually fix several device names (particularly when I moved houses), so I have been hesitant to do that ever since…but even so, I am curious what Alexa or Google require when there is an emoji in the name, or what they say in the announcements, like if you turn on person detection announcements for the cam, will it say the name of the emoji or just skip it? I am curious.

I only have experience with Alexa. I have a torchiere floor lamp named “

Torchiere lamp”. I tell Alexa via my Wyze Band to “Turn on Torchiere light” It turns the Plug on and off, no problem. I think it ignores emojis.