I have merged these two topics.

The best way we have of getting bugs addressed is to make support request tickets. If you have submitted tickets that are not being properly addressed, please post the ticket numbers here and the Mods can attempt to get them escalated.

The Mods (and Mavens) are not Wyze employees. We’re just fellow users trying to help out.

The Mods (and Mavens) are not Wyze employees. We’re just fellow users trying to help out.

I know that and I also know that moderators have the ability to refer issues that affect multiple users. In this case, it’s not a big issue, I think, but I do believe it’s present for all iOS users since several months.

Thanks for calling attention.

I think it is a big issue, but most don’t realize their downloaded videos could be better than the 320 they’re getting and just think the camera quality is bad

If you have a way to call attention to a mod for this issue I’m sure there are plenty of people who would appreciate it. I posted here to get attention. Another use posted the same issue on Reddit. I also posted on the FB page. No mod had acknowledged it in any of those places. I agree support is a long shot as my ticket there just basically died.

I have done my best so far. If it helps, so much the better. This problem is easy to work around if you need to record a camplus event in HD.

The only one I know of that works on IOS across Wyze devices is to screen capture the video on playback. Even that is not the same since it depends on your device resolution.

You go to your CamPlus event, then click on playback. It’ll take you to your event on your SD card. Then save the portion you need. This recording will be saved in HD on your phone. 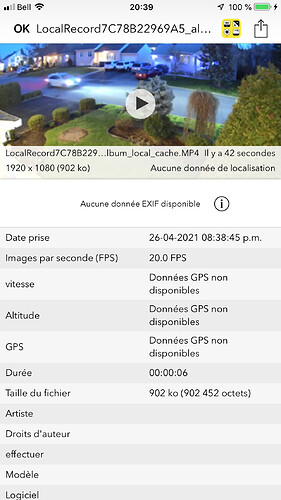 Thanks. Unfortunately that won’t work for my doorbell nor my WCO. Neither can record events to SD card. I was hoping you had found something else.

If you have submitted tickets that are not being properly addressed, please post the ticket numbers here and the Mods can attempt to get them escalated.

Last I heard from them was early March. I’d just like to know that the issue has been passed in to engineering and they are looking at it.

I only have V2s, pans and v3s. I didn’t even know the doorbells didn’t have an SD card. I live in Canada and we are just starting to receive our firsts v3. For the outdoor battery cam, I pass. I hope they will eventually fix this problem. A +🙂

I’ve tested this; manually recording a live video and saving it to your iOS device is fine, you get the HD quality. But if you try to export a recorded event from the Wyze app/server to iOS, you get the low resolution video.

If you unassign camplus from the camera so that it only records 12 second clips to the cloud, downloads of those cloud clips will be full HD.

If you download the same clip that was SD on IOS with an android device it will be full HD.

So it’s not any cloud downloads it’s Camplus to IOS.

This is especially disappointing since I’m paying extra for Camplus and its resulting in lower quality clips.

Confirmed this and was able to replicate the issue on my v3 cam (Cam Plus trial). When downloading/saving events from the app to my iOS device it is at a lower resolution than what was captured on the server (HD).

So sorry for the issue. The issue has been fixed in next release(2.20). Please update your app when new iOS app release.

The issue has been fixed in next release(2.20).

That’s great news. Thanks for the update.

So sorry for the issue. The issue has been fixed in next release(2.20). Please update your app when new iOS app release.

A very big thank you for the feedback and the update! You are always the bearer of good news.

Just tried the new beta v2.20.131 that just came out and this issue is fixed. If you want to try it: Become a Beta Tester – Wyze 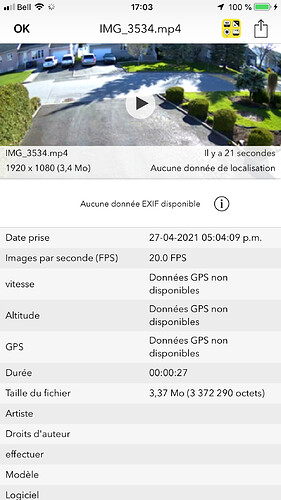 Also working for me with events from WCO and Doorbell using Beta 2.20.131 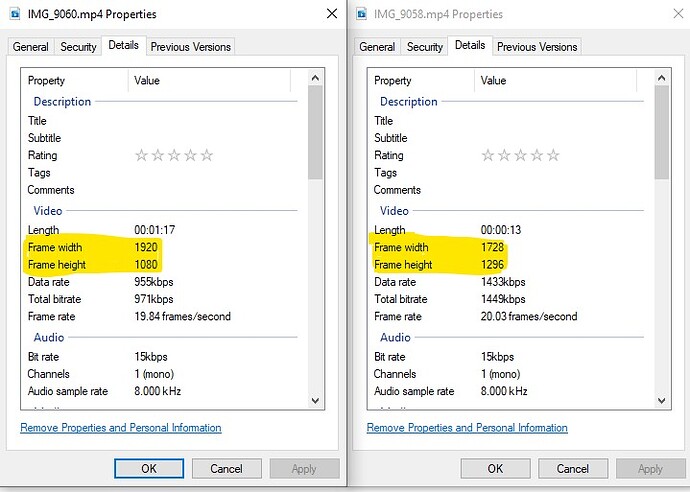 looks like update is out , I did not full test , but looks better