I wanted to share what I put together for my V2 to prevent glare. For me, this prevents nearly all the glare from when lights are on indoors. (I’m able to turn lights off and on without triggering a motion alert.) It also helps a bit when headlights shine into the window from outdoors and illuminate the blinds behind the camera. If I bought a black wrap for the camera, it would probably reduce the headlight glare even more, but I’m waiting until Wyze release the black camera again. After that, I’ll put the white ones on rear windows, where headlights aren’t an issue.

So, all you need is a box and some black matte spray paint. I started with a box of knock-off Pop-Tarts from Dollar Tree. (You can use anything, but this was about the right size to cover all the glare.) One Pop-Tart box can create two anti-glare boxes.

This is what we’re creating. (Larger images at the bottom) 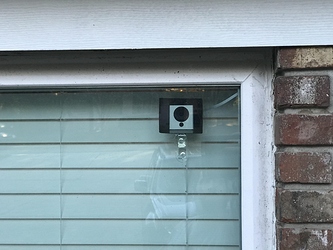 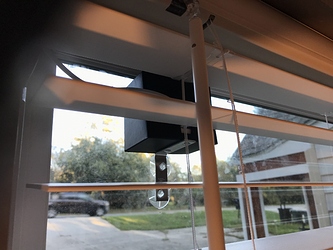 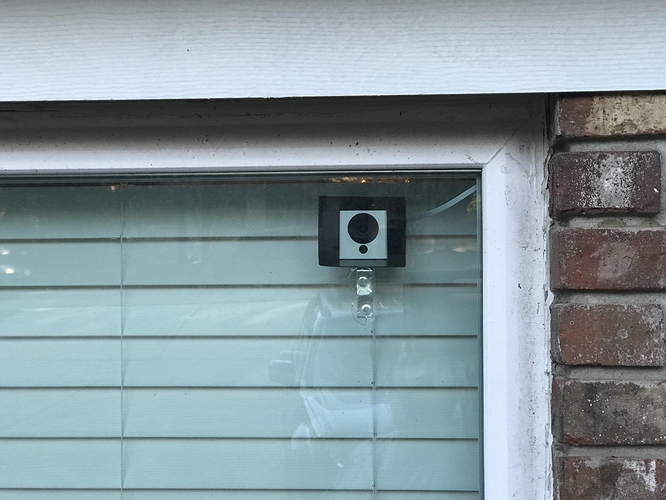 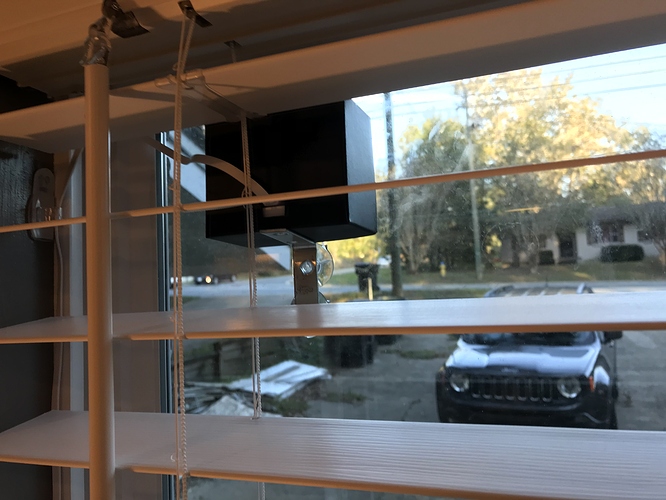 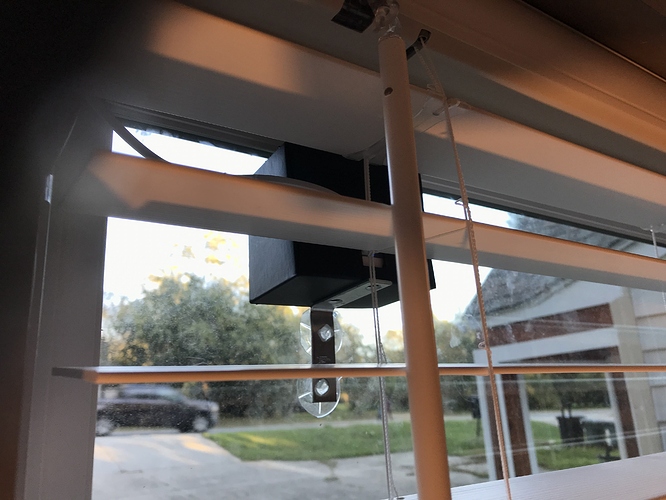 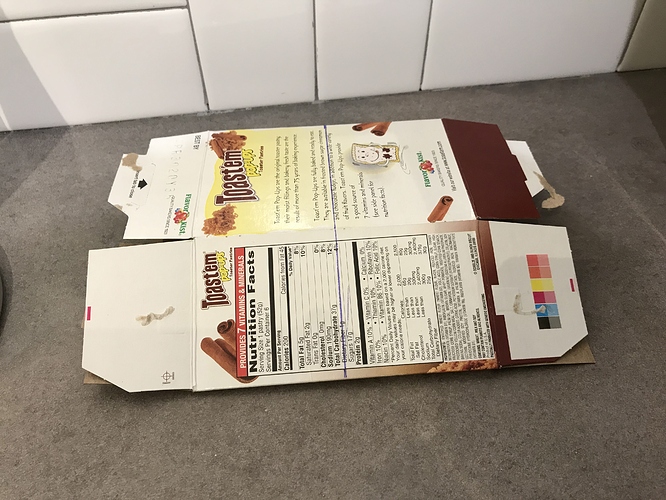 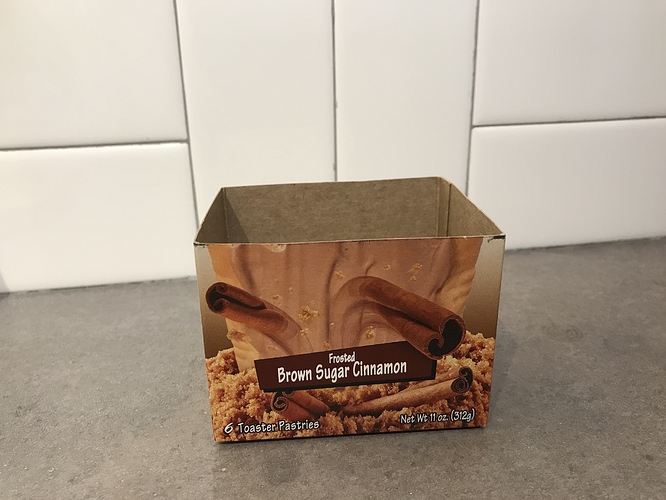 Very nice solution to a common issue! Going to forward a link to my Dad that faces this issue!

Thanks! Yeah, it does the trick, and I thought the end result looked reasonably nice. I’d been wanting to do something for a while but I finally got around to it.

@Bam implemented something similar with a piece of cloth. That should work just the same, but I preferred something that felt more intentional, like a single unit/enclosure.

this is definitely a sentence I knew I would read today

the ingenuity found by our community is awesome. well done @nerdland