Just wanted to share my experience with Wyze v2 after a month of use.
I decided to write this after the camera began to misbehave, so here is the summary.

The very first thing I noticed at the very beginning was timelapse issues - certain frames were just corrupted, with blocks of color noise or other visual artifacts. However, since timelapse recording is not what I bought the camera for, I decided to live with it.

My next discovery was more worrisome: I found out that cloud recordings are triggered only once every five minutes. In other words, if the camera is aimed at a dynamic scene, it won’t record clip after the clip after the clip continuously. Instead, it will only save a 12-second video once every 5 minutes. 12 seconds saved, 288 seconds missed, and so on. I am sure that this is already described/documented somewhere, but for me it was a surprise. I do understand that this is a security camera, and it is not designed for continuous shooting and uploading, but 12 seconds once in 5 minutes looks way too stingy.

Well, there is a simple workaround for this, I thought. Just turn on continuous local recording to the SD card. Alas, this did not work either. Playback mode showed just random pattern of green stripes on the timeline, with lots of gaps and “No video at the selected time” message. Why? I don’t know. To me “continuous” means just that - without missing a second. Any cheapo dash cam can do this 24x7x365.

Tried resetting the camera, unlinking it from the account, linking it again - that went fine, and I was able to see the camera image for some time, but then it again got disconnected.

I plugged the SD card into my desktop and saw the Windows message that this device has issues and has to be scanned/repaired. I ignored that and looked at the files… The directory structure was Ok, but only about 1 file in 10 was Ok. Some videos were totally corrupted and I was unable to play them. Some were playing, but with terrible distortions, artifacts and dropouts; here are a few screenshots: 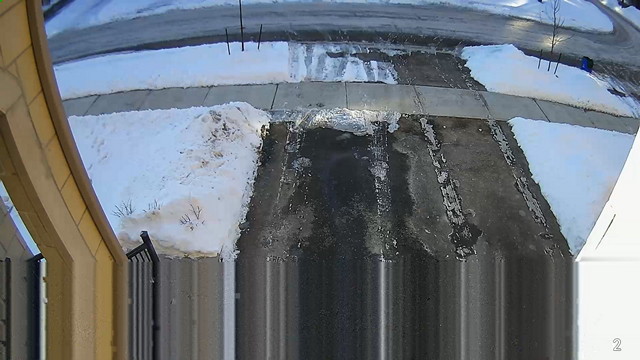 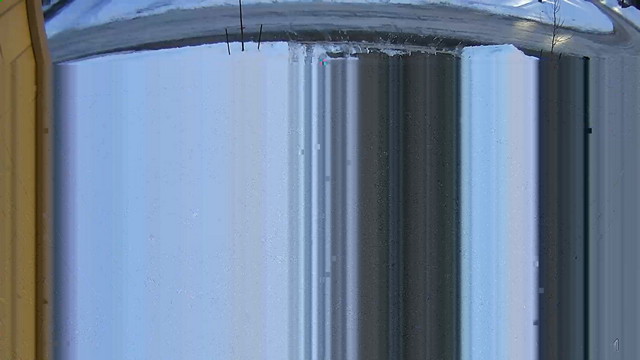 It’s worth mentioning that I have both Wyze Pan Cam and Wyze v2, and the pan cam works good so far; no issues with video recording, connectivity etc.

before an attempt at diagnosing is made can I ask what SD card you are using?

Sure sounds like a bad card. Maybe repaired by the computer formatting operation, maybe not.

I agree with Loki. it seems like more than likely it is a card issue. I want to make clear I don’t know for sure but that card states it is good for cameras, tablets and also includes home security.

I do know of some home security cameras that on top of saving to the cloud you can also save a file to an inserted sd card. but that is only done on command and not constant ( ergo it wouldn’t be a constant overwrite like our cameras) so maybe they had that type of camera in mind when they said security camera.

your best bet would probably be to try a new card. If you choose to go this route look for a card that is rated for true high endurance. these cards are made for constant over writing like a dashcam or our cameras do.

this post might help you in that decision if you choose to go with a new card. we are trying to gather information on problem prone cards and find the ones that work good.

hopefully you can find a solution to your issue, but I would start with the easiest, that being a new card.

Will try another card, thanks!