Hi, everyone! We hope you had some time to recharge over the weekend! 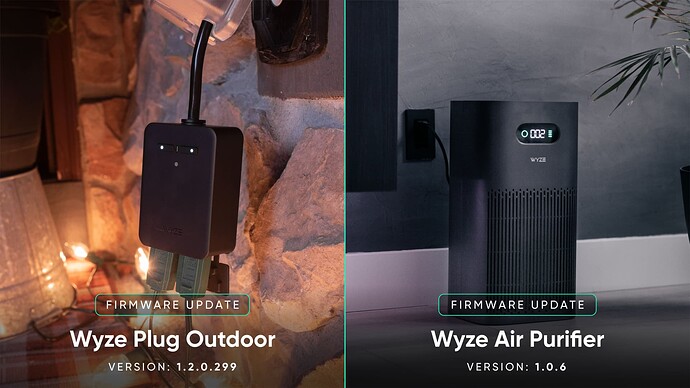 So still no fix for the Air Purifier app not showing dots on the graph or the AQI number not updating?

It’s coming, Per the Fixit Friday thread, they are working on it and are hoping for August launch, I’m throwing a screen capture in so you can read their words.

Now they’re hoping for August?! What the “F”! They advertised this product to have features they didn’t release it with and now are making us wait months to get what we paid for? That’s straight out false advertising!!!

They’ve actually been pretty open about this subject in their Fixit-Friday series. After a little investigation, they found out / disclosed that originally the Air Purifier was setup to only log large changes in air quality & it wasn’t doing what their customers wanted. They were very receptive to this and have started the work to change the function to what we want. There are very few companies that I can think of that solicits their customers feedback and actively makes changes based on that. Especially in the timeframe they’ve done it. These things take time and frankly, only having it wait another month or two really isn’t bad.

Glad they decided to fix those nagging network connectivity issues on the outdoor plug too.
The outdoor one was never as bad as the indoor one, but it still dropped off on me at least once a month.
The fix to the indoor plug seems to have done the trick, hopefully this one will be right now too!
Thanks!
1.2.0.299 (July 5, 2022)

What do you mean the air purifier was only setup to log large changes in the AQI? Wyze’s own advertising picture showed lower AQI numbers on the app graph and even now I might get one or two dots that have an AQI of less than 10. So your statement from Wyze isn’t even true!

They advertised showing the graph with a dot every hour for crying out loud. 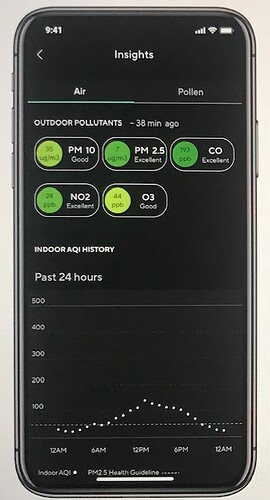 Few things: I’m merely relaying (and probably badly) what Wyze has said in the FixIt-Friday thread(s). I do not work with, nor volunteer, nor have any stake in the company. I was and am just trying to let you know what was said.

All that said, if I had to guess & read between the lines, I’d say (and if anyone from Wyze wants to correct me, feel free) this is a case of Marketing said / did one thing, and the programmers did it another way for whatever reason. The good news is that Wyze realizes that they didn’t hit the mark and are trying to correct it.

If you want to read the actual information, go find it yourself in the FixIt Friday threads for the last few months here on the forums. Otherwise, maybe don’t shoot the messenger(s) when they are just regular old customers trying to be nice to other people on the forums and help. Sound like a plan?

And I’m just relaying my frustration about it because Wyze does this a lot, incorrectly advertising their products. They either show pictures that the products don’t do or make claims that their software doesn’t do. Maybe they should spend less money on false advertising and more on the software.