So i was able to use on of these on my current cctv system and it worked flawlessly. I tried on another it on another camera with a similar length run, about 65 feet from the power source and it’s not working right. It will start up, and i can hear what sound like interference for about 3 seconds, the light flashes blue to yellow and then stays solid for about 10 seconds, then I can here the camera reset, and that’s it. after the reset, the light doesn’t come back on, and I can never get the camera to pull up.

Is the the converter? Too long of a run using the old cctv cable? I hooked the old annke camera back up and it’s working.

That’s the exact brand that I have bought for my three CCTV cameras. But my runs I do not believe are as long as yours. But what you probably need is a more powerful power source. That’s what I’m looking at. They ran four 12V CCTV cameras off of one plug. They pigtail them together. So in essence I should be able to run three 5V cameras off of the same power source. But until I try it I won’t know. So I would bet it is a loss of power over that long of a distance and you need a better power source. But I would also wait and see for other people to weigh in and give their opinions before you jump in and buy a bigger power source.

How many amps is your 12v power supply putting out? You may be able to just bump that up.

Ideally you would run a CAT6 over that distance and run PoE which is 48v. Higher volts travel further. However 48v is the highest you can go and it still be classified as low voltage and stay within a lot of codes.

I’m going to use the existing power cables that already go to the places I want to put cams. They worked fine before no sense in running new cable to run cable. Lol. 3 people have figured the loads separately and I should be fine. But if not I with just buy a more powerful wall wart.

And I live in the county. Anything you do electrical on your own property has no codes and doesn’t need inspection. That being said I’d still do a good job. I put conduit where needed and sometimes where not just to be safe. And I like a nice clean look. My AV rack shows I’m pretty particular about cable management 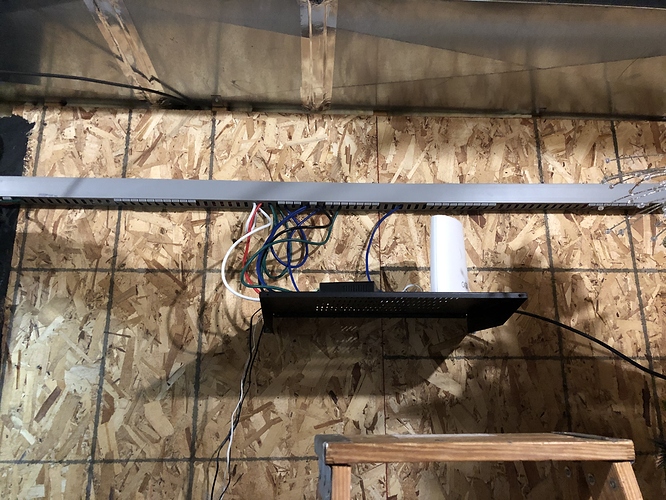 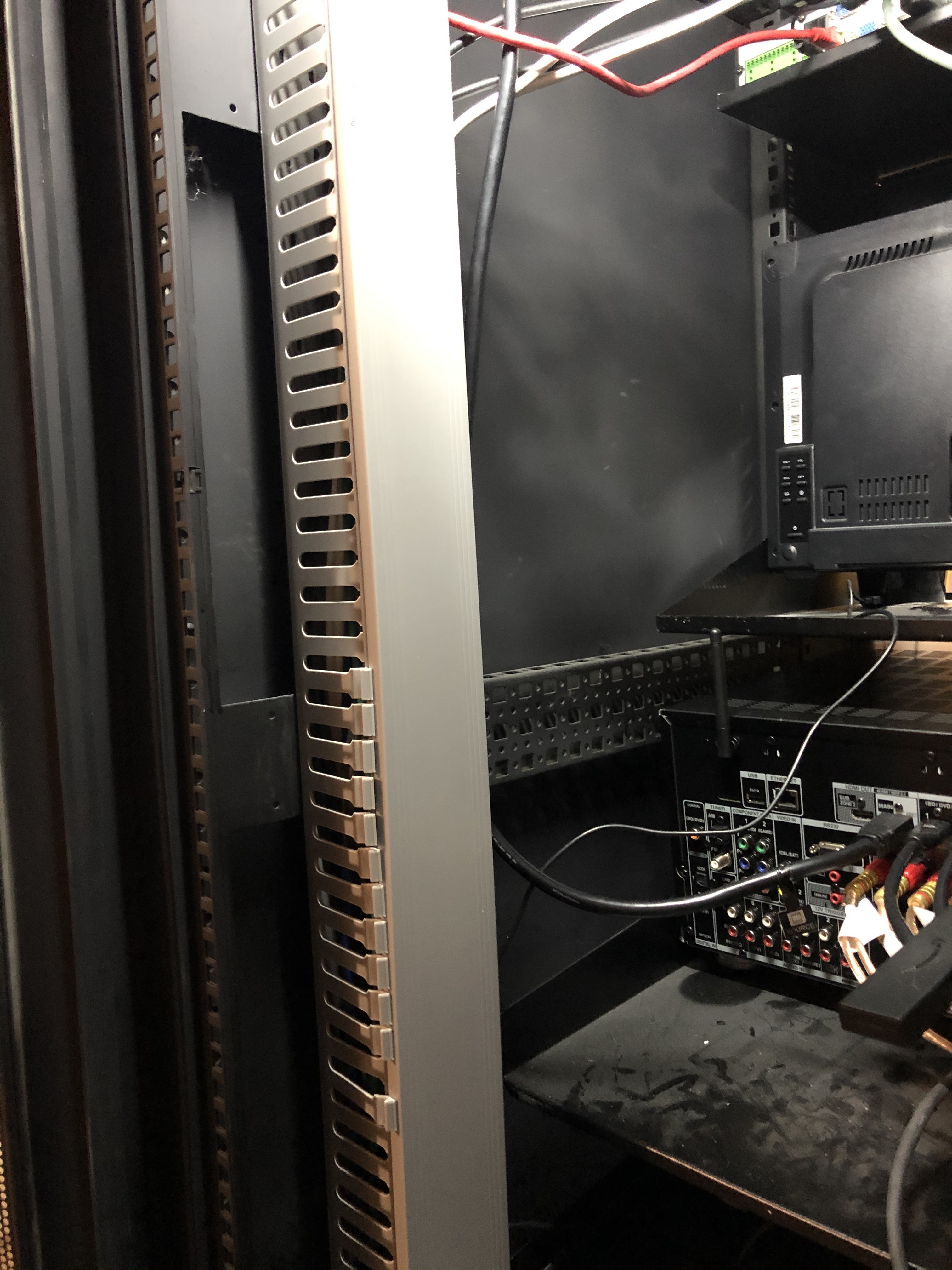 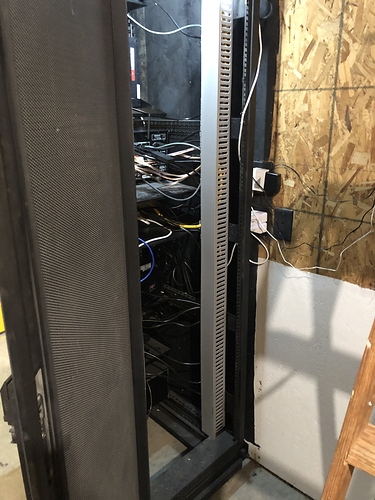 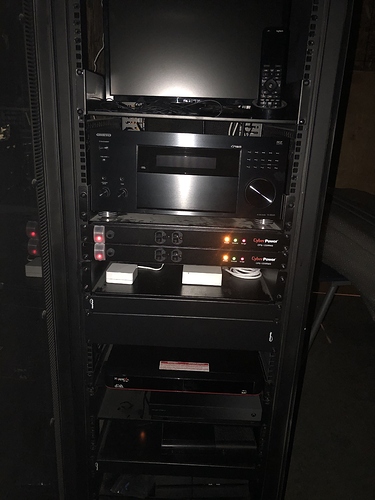 So currently they are powered with one of these inline Do you think that could be the issue? I was just doing 1 camera swap out at a time, so the other 3 cctv cameras are still being powered while I was trying to install the wyze.

If I understand correctly which it is possible I don’t so forgive me if I am wrong.

You have a 12v power supply that you don’t know how many apps it is capable but are supporting multiple cameras on already. You are then stepping it down at the camera which is capable of delivering 3amps.

That should work as long as the 12v where the step down to 5v is about half an amp. You can probably get away with less but the wall wart supplied with Wyze cams are 1 amp but you can daisy chain them so you can get away with less.

I would recommend you get a tester and check how many amps you are getting.

Hope that is helpful

I’m doing the exact same thing you’re doing. I’m replacing four old CCTV 12 V cameras with three Wyze 5v cameras. And I have the 12 V to 5 V down converter’s that have the micro USB end on them that I think might be exactly what you have. And I’m going to try to use the existing wiring. One advantage I have is I’m going one less camera so that helps. But if I don’t have enough power I bought a three amp wall wart which should take care of the problem. If it stops raining I’ll be able to let you know how it goes

Can you link me to the 3amp wall wart you bought?

18w 3a. I didn’t need three. You probably don’t either. But when you start looking at buying one you’re paying the same price so I just went ahead and bought the three and figured if I ever needed him for something else then I would have them 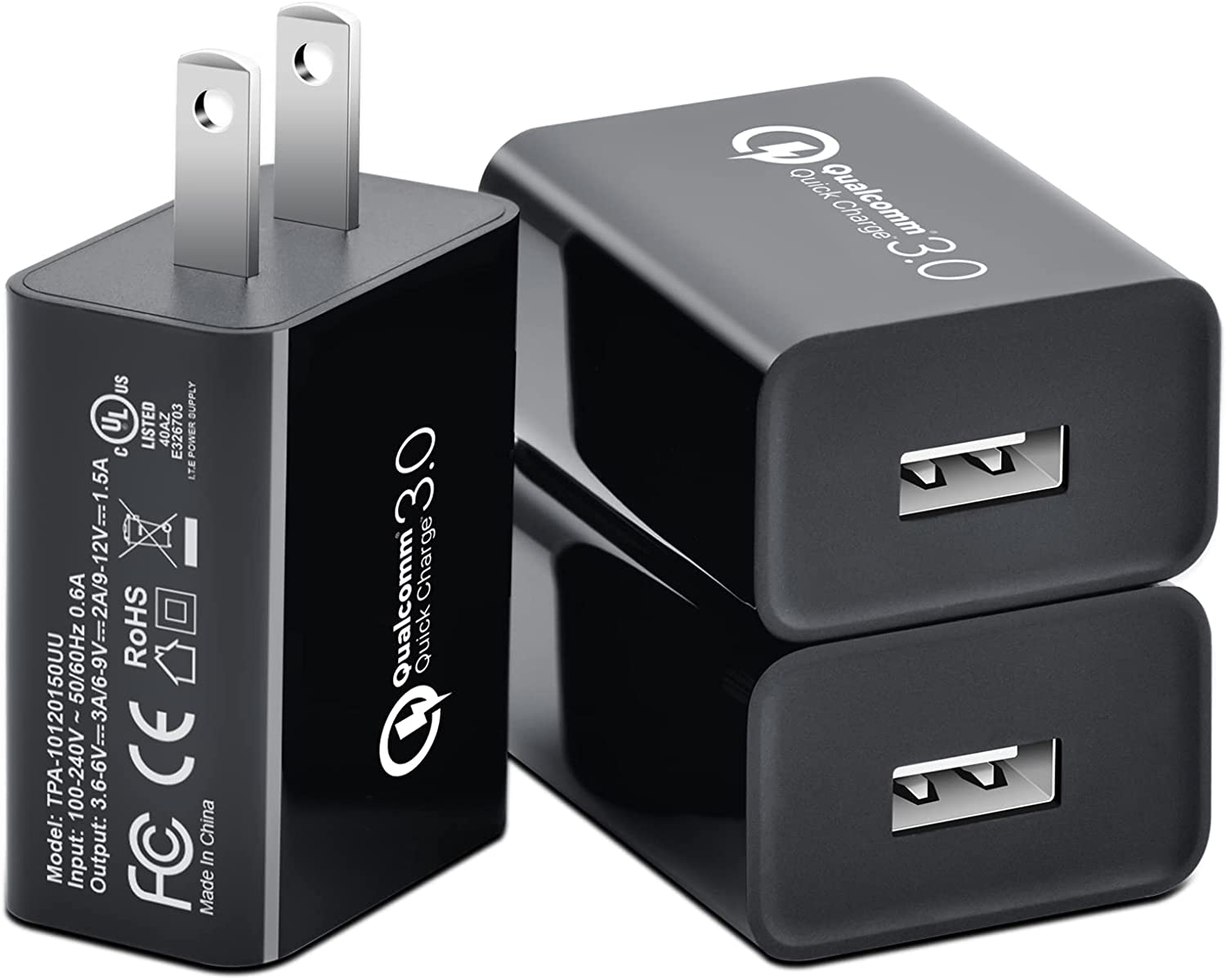 If you buy this and use it would you let me know how it affects your set up and if it fixes anything or does anything it’s still raining here and supposed to be raining for the next couple days so I’m not gonna be outside doing anything. Thanks man