What If: Wyze cameras but no Wyze?

The greatest thing about Wyze is the cost obviously, not nearly as afraid of having a bunch of cameras that no longer work if Wyze goes belly up. It’s not unheard of for hardware to become bricks when companies fold.

So… with that said, what happens to the hardware if Wyze folds?

Could firmware be released that would allow them to function as basic IP cameras and allowing you to roll your own limited service? Just wondering. I think having something like that available would be a pretty awesome customer commitment. Giving some extra peace of mind that the hardware investment you’re making won’t become useless junk if we don’t succeed.

It’s been available for years already and is one reason I felt very comfortable buying Wyze. The Dafang Hacks firmware, among one or two others, allows operation independent of Wyze existing. (V1, V2, and Pan Cam.)

You can also use the motion and contact sensors with Home Assistant and this integration: 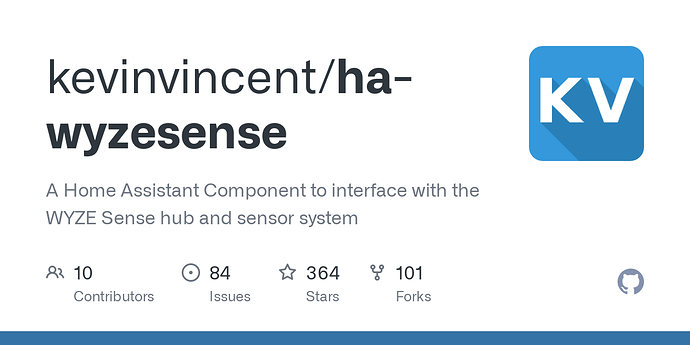 Still need something for plugs…