Does Tiny Cam Pro has to be opened to access Web Monitor for my Wyze V3 Cam ?. I have an iPhone but unloaded TinyCam Pro in my daughter´s Android mobile, but want to check Monitor Web Service by my own and set its URL in some Sharptools dashboards, so my question is if the app has to be opened in the mobile to access Web Monitor?. So if yes I got a solution, but if not I will have to get a cheap Android mobile just to do the service …THANKS !

Yes, tinyCam Pro has to be running to keep the web server running.
I use a cheap Android TV box. They are cheaper than using a mobile device.
Something like this;
https://www.amazon.com/Mi-Xiaomi-Android-Assistant-Streaming/dp/B07KB1KLYN/ref=mp_s_a_1_5?dchild=1&keywords=android+tv&qid=1614979306&sr=8-5&ref_=d6k_applink_bb_marketplace
An nVidia Shield would be better but are more expensive, $200.

Well, somebody else’s old cell phone is often “free” and tablets run under/over the $50 mark. I’ve been running TinyCam Pro server on my Fire HD8 for months. It’s… satisfactory. I wonder how much better a box like yours would perform.

My concern about phones is constantly charging them. Theoretically it shouldn’t be a problem but…
I used to run the Alfred camera app on a Nexus 4 phone. I noticed one day that the battery had swelled to twice it’s original thickness and was very hot.
I did run a Fire HD8 for several weeks with no problems though.
I’ve tried running tinyCam Pro on the HD8 but didn’t have much luck. I was using the server and detection settings snd uploading to cloud and local FTP. It would only run a day or so the lock up the tablet.

Thanks !..so I am understanding that I can use this device instead an Android mobile phone, unload and install on it TinyCam Pro App and make all its configuration on it ?..While this devices is ON then TinyCam WEB Monitor will be available ?

Yes, these devices run Android OS so most apps work.
You enter text using a remote and onscreen keyboard or you can attach a USB or wireless keyboard.
Some of the boxes come with a small keyboard. 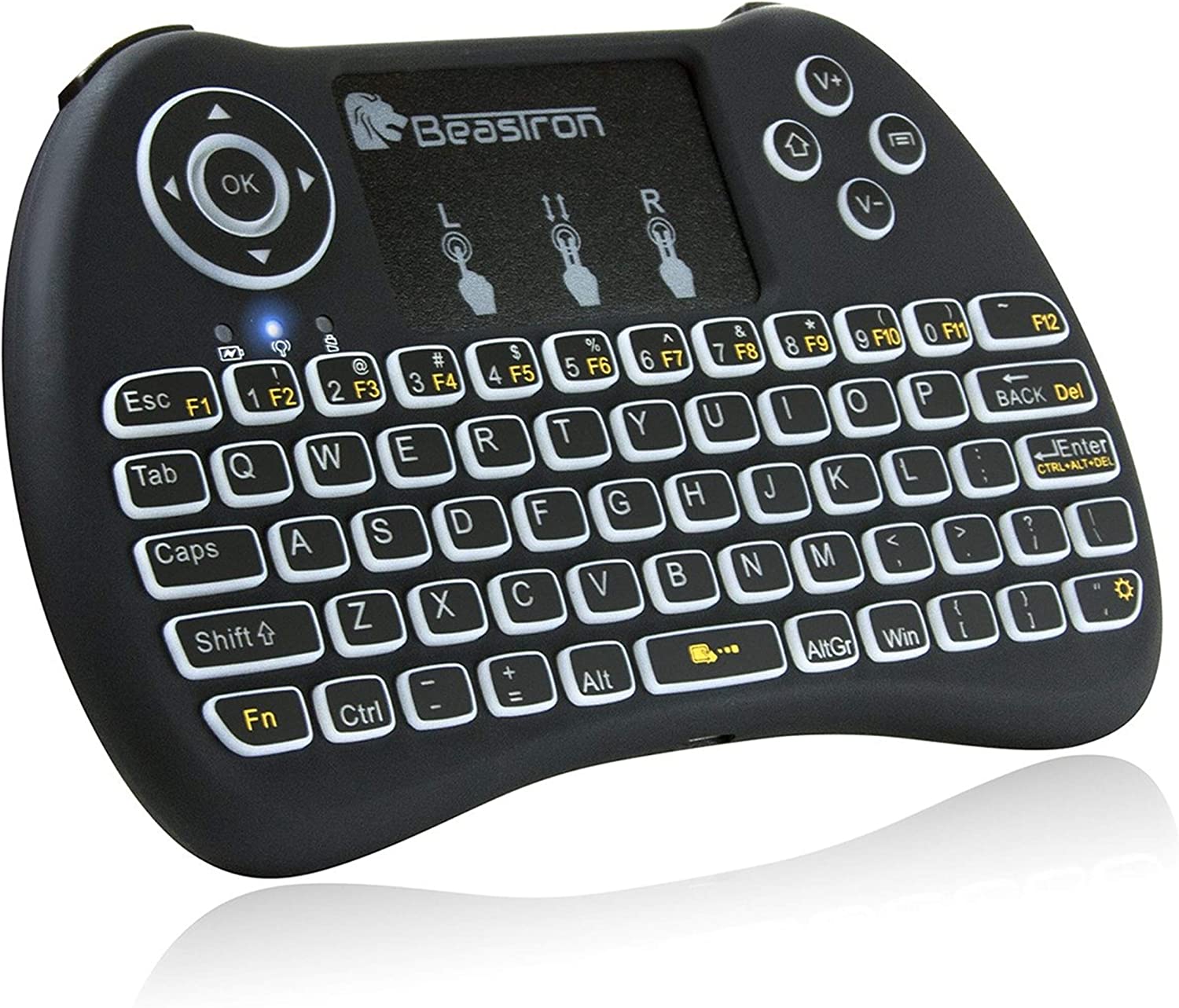 In this way if a mobile works Ok, a smart outlet could be control charge off lapse time by automations for 6-8 hours the mobile to let the battery cold, then charge it again by 2 hours …so on …

Sure, you could do that.